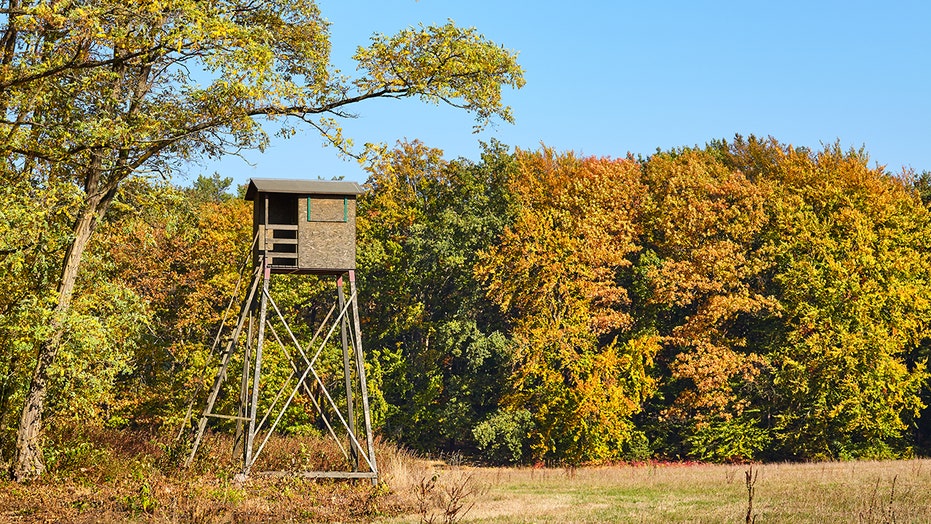 A Louisiana man died in a hunting accident Sunday after he fell and hit his head on a deer stand, reports said.

Paul Landry, 53, had left his home around 5:30 a.m. to go hunting alone in Sabine Parish when he made several trips up and down the 14-foot ladder to take his weapon and backpack to the top of the stand, coroner Ron Rivers told KSLA-TV.

As he tried to make one last trip up the ladder, Landry tripped on a large tree stump and fell face-first onto its lowest rung, Rivers said.

After they failed to reach Landry with several phone calls, family members went to check on him around noon and discovered his body at the foot of the deer stand, Rivers told KTBS-TV.

Landry suffered severe head trauma and didn’t move after he struck the ladder, according to the coroner. An autopsy reportedly was scheduled to determine his exact cause of death.

The coroner’s office and the Louisiana Department of Wildlife and Fisheries were investigating the incident.