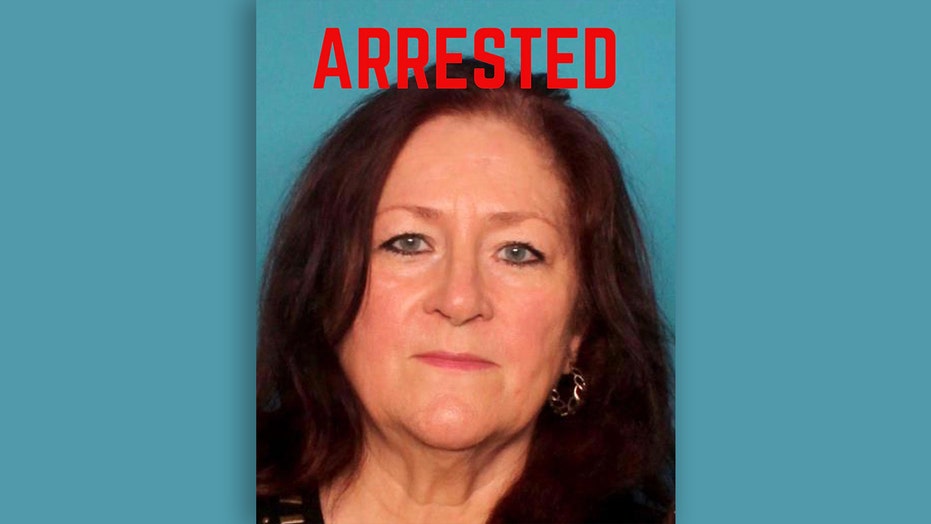 A 12-year-old girl was found safe after being abducted at gunpoint from a New Orleans hospital by her grandmother, authorities said.

The child’s grandmother, Evelyn Miller, 66, of Metairie, was booked on charges related to the kidnapping, Fox 8 New Orleans reported.

Evelyn Miller was charged with abducting her 12-year-old granddaughter from a hospital in New Orleans at gunpoint. (Jefferson Parish Sheriff's Office )

Deputies said Miller walked into the pediatric emergency room at Ochsner Hospital Friday afternoon and demanded the release of Andreana, the station reported.

“When hospital staff attempted to prevent her from leaving with the child, she pointed a firearm at several of them,” the sheriff’s office said in a news release.

“In making her escape from the location, she pushed one nurse to the ground and struck a security guard with her vehicle,” the news release said. “No one was physically injured.”

NOLA.com reported that Andreana and Miller were tracked down to a hotel in Bogalusa.