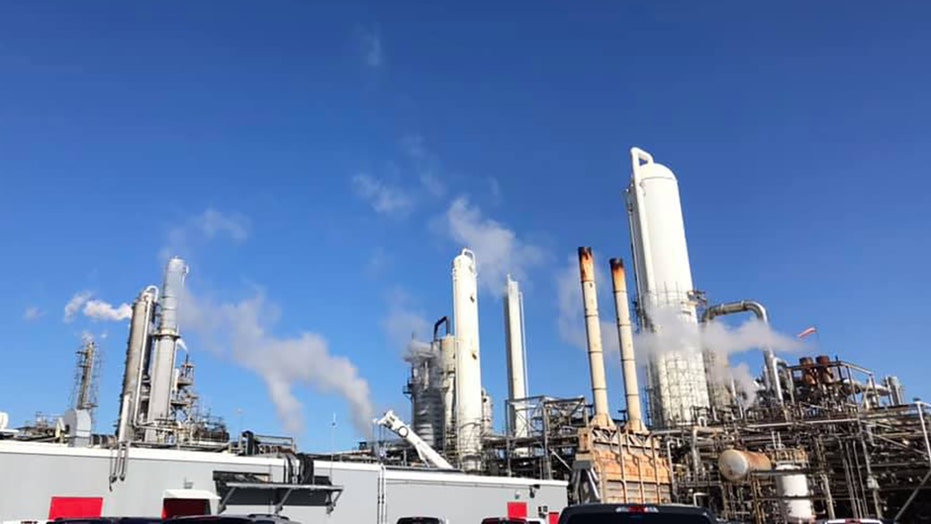 An explosion at a Louisiana chemical plant reportedly shook communities awake Sunday morning, but company officials said no one was injured and the unit was stable.

A “vessel” ruptured at the facility near Plaquemine, located about 15 miles south of Baton Rouge, Dow Louisiana Operations wrote on Facebook. It said no one was injured on-site and other than a loud noise reported in the community, there didn’t appear to be any offsite impact from the explosion.

Dow said it has stopped all airflow that was going into the ruptured vessel and is conducting air monitoring tests. There have been no irregular detections on or offsite. The smoke seen rising from the plant was just steam from the steam headers as it keeps them warm during the shutdown, the company said.

It wasn’t immediately clear what caused the explosion or whether any chemicals were involved.

The company said it is in direct contact with regulatory agencies and local community officials.

The Iberville Parish Council wrote on Facebook that its office “is in constant contact” with Dow and sent representatives from the parish to the site. The council said the public wasn’t in any immediate danger.

Residents told WAFB-TV that the blast shook homes as far as East Baton Rouge Parish. Others wrote on the affiliate station’s Facebook page that the explosion was felt as far as 30 miles away in the cities Gonzales, Zachary and Central.

Dow Louisiana Operations describes itself as a 1,500-acre integrated manufacturing facility. The site, together with brine operations in Grand Bayou, comprises one of Louisiana's largest petrochemical facilities.