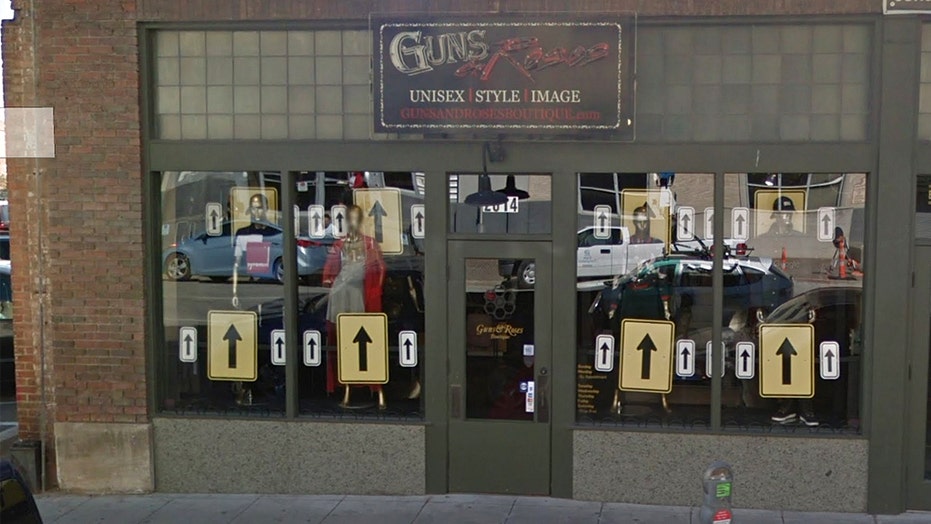 Looters ransacked a boutique owned by a black woman during protests-turned-riots in Dallas following the death of George Floyd, according to a report Monday.

The coronavirus pandemic closed Princess Pope’s Guns and Roses Boutique for weeks. Then after just being allowed to reopen it was vandalized and looted, KXAS-TV reports.

“I can’t believe it,” Pope told the station. “I opened this business in 2014 and [it's] the only black-owned business on the street. I have worked so hard and have poured so much into this community for it to be done like this.”

Pope said she understands the anger so many are feeling right now but to her, the worst thing to do is to destroy the very businesses that help support the community.

"I am asking us as a community to not tear down other black businesses but come together and focus on the real problem and that is police brutality in America. United we stand but divided we fall," she said.

Pope was a mentor to young designers, according to the station.

“I would have their clothes in my store too," she said. "I did nothing but pour back into the community that poured into me.”

On Facebook Pope said she would work vigilantly to rebuild and restore what was destroyed “and look forward to returning bigger, better and even bolder than before.”