Good morning and welcome to Fox News First. Here's what you need to know as you start your Friday.

Fox News took a look at the unconventional ways cities in the U.S. are tackling homelessness.

We spoke with more than 100 homeless men and women, advocates and residents who said that they'd lost faith in their elected officials' ability to solve the crisis especially after most cities and states had spent hundreds of millions of dollars to address the problem only to watch it get worse. 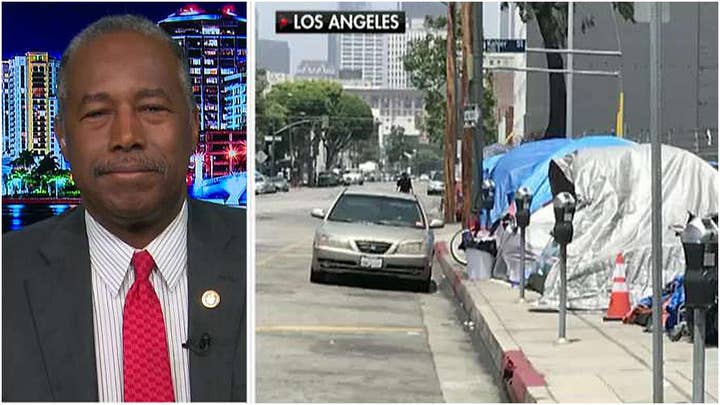 Fed up, residents started taking matters into their own hands and have tried everything from dumping car-sized logs in front of businesses to pitching plans to pack party buses with the homeless, handing them some cash, driving them across the border and abandoning them. While some suggestions have their foot firmly planted in fantasy, other proposals could actually work. CLICK HERE FOR MORE FROM OUR TOP STORY

A Bek Air plane crashed into a two-story building in Kazakhstan shortly after takeoff Friday, killing at least 15 and injuring at least 66. There were 93 passengers and five crew members aboard.

The airport said the plane lost altitude at 7:22 a.m. A Reuters reporter near the airport reported that there was thick fog in the area. CLICK HERE FOR MOST RECENT UPDATES 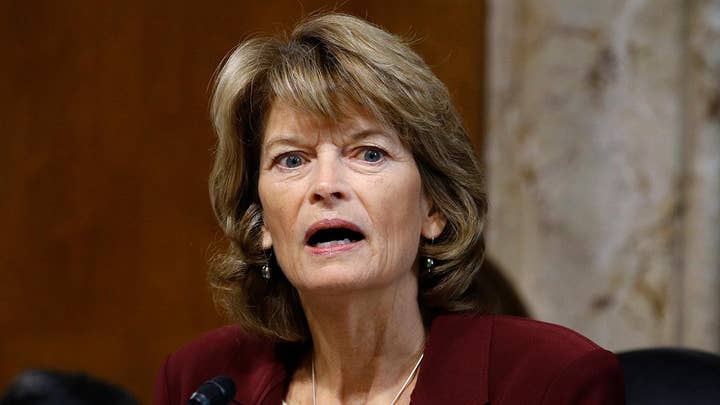 Murkowski took exception to comments McConnell, R-Ky., made during an interview with Fox News host Sean Hannity earlier this month, in which he promised to be in "coordination" with the White House, should House Speaker Nancy Pelosi, D-Calif., submit the two articles of impeachment to the Senate. Click here for more

Rising credit card debt may be stressing you out, but banks are seeing record profits

Jesse Watters responded to growing scrutiny of House Speaker Nancy Pelosi's decision to withhold the articles of impeachment from the Senate. "She wants the impeachment without the acquittal but she's not gonna get what she wants because eventually, this strategy is gonna run out of road," Watters said on "The Five." "The only thing she's enjoying right now is watching Trump complain. If I were the president, I would stop, declare victory, I would say Nancy looks weak, she looks scared, she looks tired and eventually the articles will get kicked up and he'll get the acquittal he's looking for." SEE IT

Fox News First is compiled by Fox News' Bryan Robinson. Thank you for making us your first choice in the morning! We'll see you in your inbox first thing Monday morning. Enjoy the weekend!