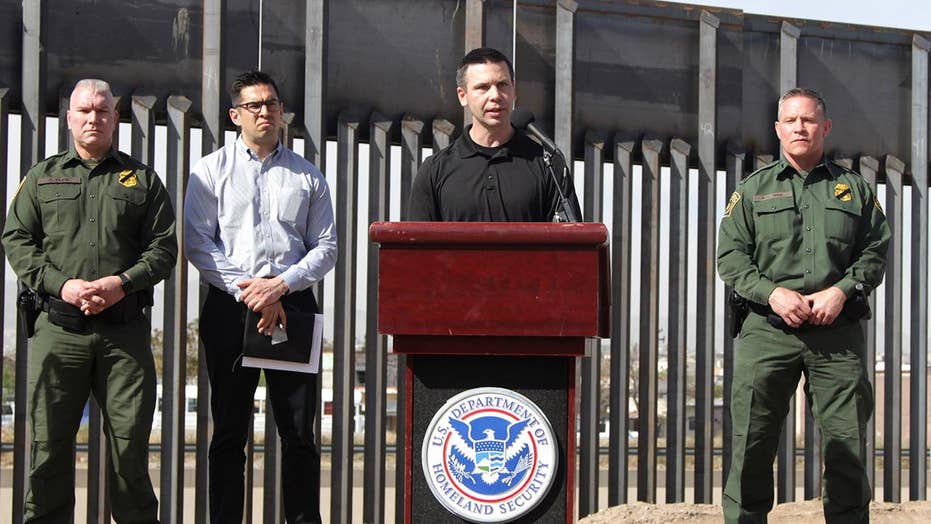 A group of immigration attorneys alleges that judges at an El Paso, Texas, immigration court have fostered a “culture of hostility and contempt towards noncitizens” by making inappropriate comments and weakening due process, according to a complaint filed Wednesday.

The complaint alleges that the court’s immigration judges have made inappropriate comments toward immigrants. It said attorneys heard one judge referring to the court as the “Bye-Bye Place.”

“You know your client is going bye-bye, right?" one judge told a lawyer, according to the complaint.

Another called a mentally ill person “crazy” and openly mocked him, the complaint said.

The complaint is not a lawsuit. The groups are asking the oversight body of the Executive Office for Immigration Review, which oversees immigration courts, to investigate.

As evidence of their claims, the attorneys cite the El Paso court's granting of fewer than 4 percent of asylum cases between fiscal years 2013 and 2017, according to the complaint. Nationwide, around 40 percent of asylum seekers are approved.

Kathryn Shepherd, an attorney for the American Immigration Council, called the court dysfunctional and abusive.

As an example, the court limits the amount of evidence asylum seekers can submit in their cases, the complaint said. Others include barring attorneys from representing their clients by phone, which reduces immigrants’ access to representation.

"This is just barely scratching the surface of the devastating impact of this toxic court because we will never know how many lives have been ruined or harmed as the result of this court's practices," Shepherd said.

A spokeswoman for the Executive Office for Immigration Review told the Associated Press the agency would not comment on the complaint.

The allegations come as the number of immigrants crossing the border in El Paso has swelled. U.S. Customs and Border Protection Commissioner Kevin K. McAleenan said the border is at its “breaking point” during a visit to El Paso last month.

Most of the migrants are Central Americans fleeing violence and poverty, and many are seeking asylum. President Trump has threatened to close the southern border, blaming Mexico for not doing enough to stop the flow of illegal immigration into the U.S.