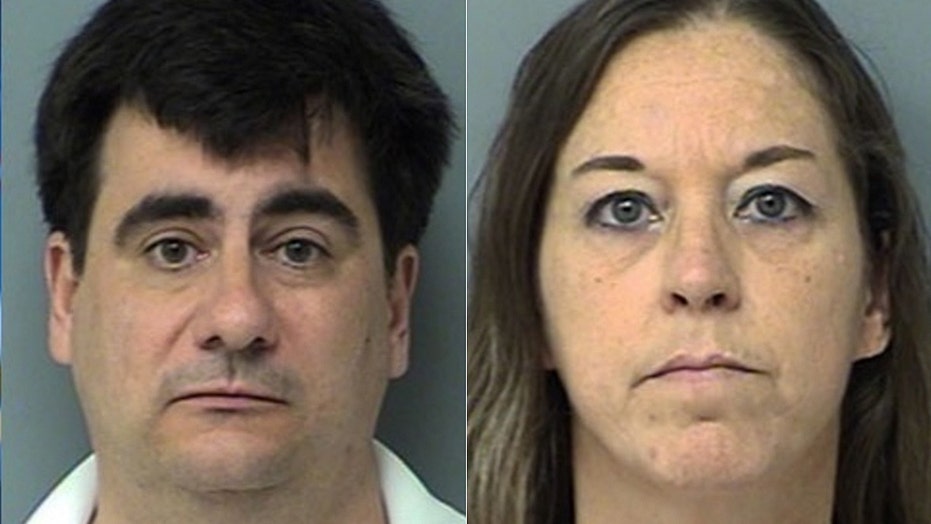 A Florida lawyer who told his clients they were legally allowed to grow cannabis was ordered by a Jacksonville judge last month to pay a couple almost $370,000, it has emerged.

The ruling comes roughly three years after the pair sued him for bad legal advice.

Ian Christensen was disbarred on January 18 after charging people nearly $800 for a "patient identification card" and other services, which he said would prevent his clients from being arrested for growing or having the drug on them, even before the state had legalized medical marijuana. The Florida Supreme Court described his actions as "incompetence and extremely serious harm to clients."

Scott and Marsha Yandell took his advice and were subsequently raided by a SWAT team in February 2015. At the time, he told the couple "they had nothing to worry about," as long as it was for a medical purpose, according to the Florida Times-Union.

“If a patient can prove to a law enforcement officer that cannabis is the safest medication available to treat their diagnosed condition, they are NOT subject to arrest,” his website stated.

Scott and Marsha Yandell were raided by a SWAT time in 2015 after being given bad legal advice from Ian Christensen, a lawyer who said they could legally grow marijuana. (St Johns County Jail)

According to a Florida Supreme Court order, Christensen spent years charging his clients with this misguided legal advice prior to the 2016 approval of Florida Amendment 2, which allows the use of marijuana for debilitating medical conditions. He conducted business as "Health Law Services," where he charged people $799 for a package deal that included a doctor's visit, legal services, documents and the ID card.

The Yandells sued the former lawyer in 2016, and he was ordered on July 29 to pay the couple nearly $370,000 for lost wages due to their arrests. Marsha Yandell lost her nursing license after 25 years and Scott lost his engineering job of 15 years.

“I think this is a case that’s obvious to most people that when you do bad things there are consequences for them,” Andrew Bonderud, the Yandells’ lawyer in the lawsuit told the outlet. “When you’re an attorney, you’re held to a higher standard. Attorneys need to have great care when they’re advising clients.”

Medical cards given by Christensen to his clients were titled "official legal certification" and he even gave some of them a "grow sign" to announce their home was being used to grow medical marijuana.

In January 2015, police went to the Yandells' residence after a 911 caller reported the couple as having a grow sign outside their home. The couple asked Christensen if they should get rid of their cannabis plants, but he informed them they were fine.

A SWAT team raided the home a month later, and the Yandells were arrested on charges of possession of cannabis with intent to sell, manufacture of cannabis, possession of a place or structure for trafficking or manufacturing a controlled substance and trafficking in cannabis in excess of 25 pounds. Their landlord also sued them in excess of $25,000 for lost rent and damages to the couple's rented home during the raid.

After their arrest, the couple dropped Christensen, hired a new attorney and pleaded guilty to three years' probation, a $15,000 fine and 100 hours of community service.

Christensen blamed his actions on being “inexperienced, young and naïve in the advice he gave and the positions he took in dealing with individuals already involved with marijuana," according to court documents. He stopped practicing law in 2015 and no longer lives in Florida.

“Obviously the challenge at this point is going to be collecting on [the judgment],” Bonderud said. "It appears to me that he is not going to voluntarily pay anything, so it will be incumbent upon us to discover assets or discover income sources and to go after them. That’s what we’re going to do for as long as the judgment is valid.”