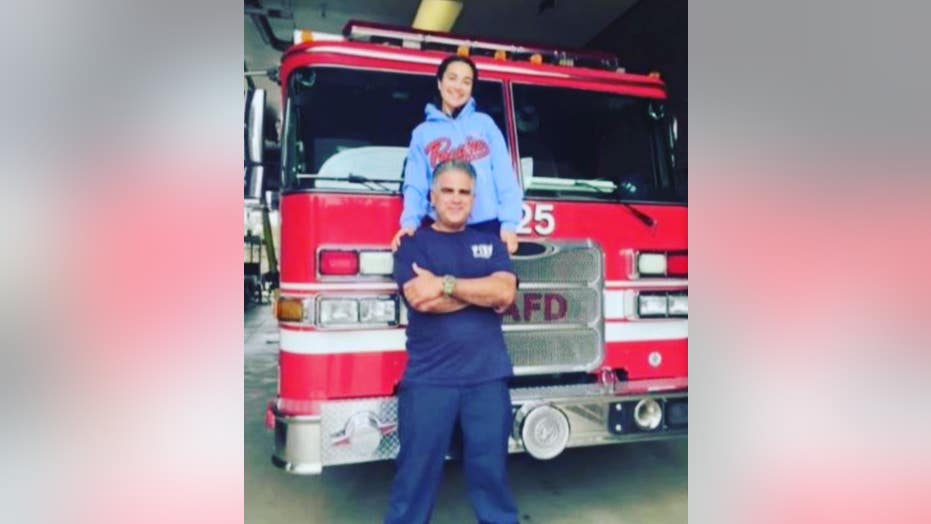 A Los Angeles firefighter who vanished during a trip to a Mexican tourist hotspot near the southern border may have been the victim of a violent kidnapping, Mayor Eric Garcetti said Wednesday.

Garcetti announced the news during his update on the city's efforts to combat the coronavirus. Mexican authorities have said Frank Aguilar may have been kidnapped in the Mexican state of Baja California.

"We will work tirelessly to make sure that Frank is returned safely," Garcetti said. "And if this message gets to anybody who would dare kidnap an Angelino who serves the people of Los Angeles, 'Let him go and make sure that he is able to safely return to our city and to his family.'"

Aguilar, 48, is an Army veteran and 20-year-veteran of the Los Angeles Fire Department. He traveled alone last month to Rosarito, 13 miles south of the border city of Tijuana, to check on a condominium his family rents out on Airbnb, his daughters told KTLA-TV. The trip was supposed to last a few days.

Aguilar's family last heard from him Aug. 20. When family members went to check on him, they found the condo ransacked.

"The condo was ransacked, tables were overturned. It was a crazy, crazy episode," Aguilar's daughter, Bella Aguilar, told KABC-TV. "Vehicles were missing, items were missing. It was devastating to hear ... It was so heartbreaking to hear."

They said Aguilar's Jeep and dirt bike were missing, and his phone was shut off.

The FBI is assisting Mexican authorities in the search for Aguilar.