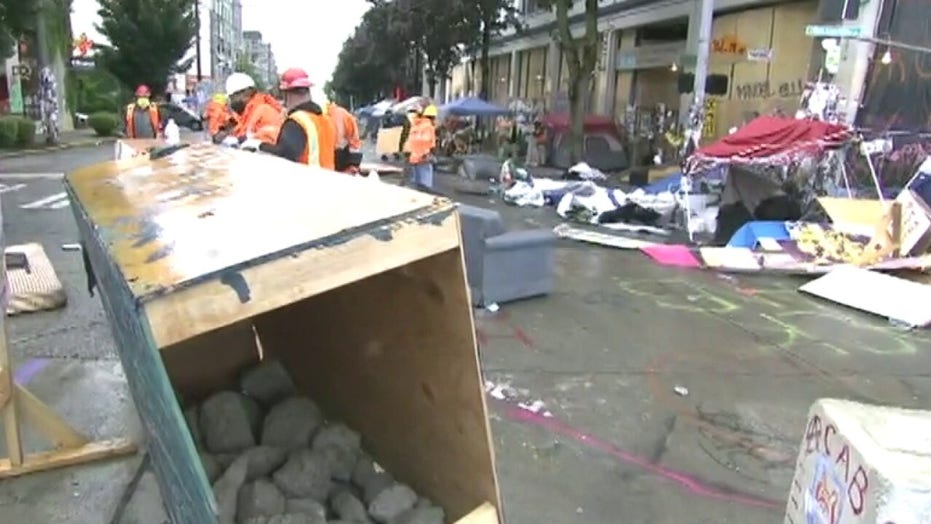 Los Angeles County officials endorsed a proposal Tuesday to create a plan to close down the county's oldest jail complex within a year amid escalating costs to maintain the aging facility.

The vote by the Board of Supervisors instructs County CEO Sachi Hamai to work with the Sheriff’s Department to develop a cost-savings analysis from the potential closure of the Men's Central Jail in downtown Los Angeles.

Any savings would be used to fund "health and safety outcomes for our communities," Supervisor Hilda Solis said in a statement.

"L.A. County is prioritizing our 'care first, jails last' approach to criminal justice to demonstrate our commitment to racial and economic justice," she said. "Closing Men's Central Jail will restore dignity to our communities. People are not made whole locked up in a decrepit cell."

The vote came as criminal justice advocates continue to push for police reform amid a nationwide debate over how law enforcement agencies should be utilized and the slashing of police budgets.

He said closing the jail, which has more than 1,000 single-occupancy cells for high-security inmates, would lead to overpopulation in other county jail facilities.

“There is no other jail facility that we have that can house the most violent, the most dangerous people that will harm the public,” he said. “We can’t just transfer them to a village where all these very quaint settings they’re talking about. It’s impossible.”

After the meeting, he tweeted his displeasure with the board's move.

In a subsequent post, Villanueva posted a photo of a list of offenses with the corresponding number of offenders currently detained in county jails in connection for such crimes. 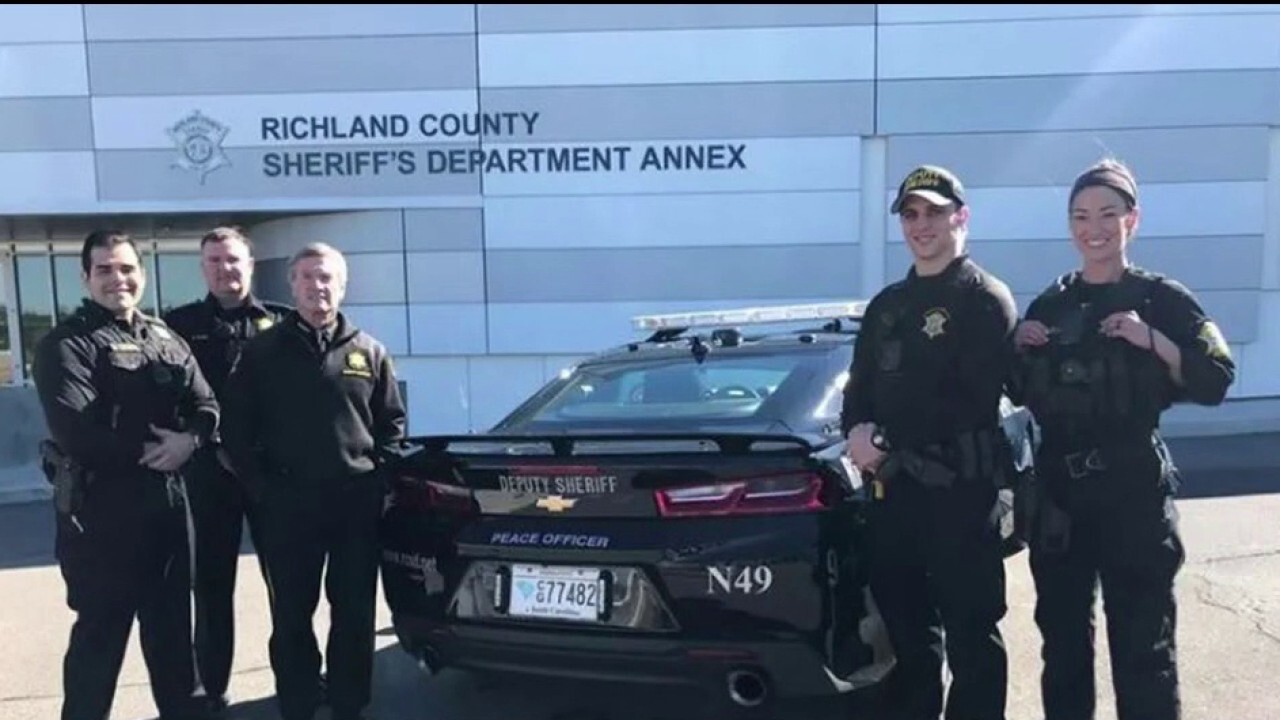 Victims advocates and critics fear the budget cuts could lead to the elimination of certain detective units and critical crime-fighting resources, KABC-TV reported.

"We understand there are budget cuts and budgets that have to be met," Richard Walker, the father of a murder victim, told the news outlet. "We understand that because we run a household, but we don't want to put at risk the rest of the community."

The board also voted Tuesday to create a fund for the Office of Alternatives to Incarceration, a program that could replace criminal detention for some offenders.

“After decades of a punishment-based community safety strategy that often incarcerated people who were struggling with poverty, homelessness, mental illness and substance abuse, LA County is on the road to creating a ‘care first, jails last’ system," Supervisor Sheila Kuehl said.