Knife-wielding man fatally shot by police in the Bronx 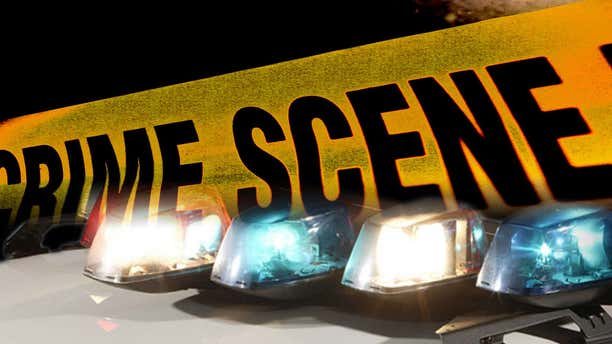 Police in Crawfordsville, Ind. mistakenly shoot an actor on a movie set, thinking he was a bank robber.

A 31-year-old man was shot and killed by police in the Bronx, N.Y., on Wednesday.

Officers arrived at the scene after receiving a call from the man's landlord, who told police he was concerned about his tenants well being, according to an NYPD official.

When police went up to the apartment, they reportedly were contronted by the tenant who had a knife in his left hand and his right hand hidden behind his back.

The officers reportedly told the man to drop his knife. One officer saw what he thought was a firearm in the man's other hand, officials said. When asked if the weapon was real, the man reportedly lifted the gun towards the officers.

Two officers fired their guns at the man, while another backup officer fired his taser.

The man was pronounced dead on scene.

Both the knife and imitation pistol were recovered at the apartment.

All officers were wearing body cameras, according to police. The cameras have been secured for further review of the incident.