The NW Film Center canceled an Aug. 6 outdoor screening of the 1990 movie "Kindergarten Cop," starring Arnold Schwarzenegger, after it was excoriated on Twitter for glorifying the traumatization of children by police and compared to "Birth of a Nation" and "Gone with the Wind."

The film had been planned to serve as the kick-off event for a "Cinema Unbound" summer drive-in movie series at Zidell Yards, according to Willamette Week.

The movie stars Schwarzenegger as a detective who goes undercover as a kindergarten teacher in order to root out a drug dealer whose child may be one of the students in the class. It was filmed in Astoria, Ore., and turns 30 in December of this year.

The NWFC chose it  "for its importance in Oregon filmmaking history," according to a press release. However, their stance quickly changed following a Saturday tweetstorm by left-leaning Portland author Lois Leveen.

Leveen went on a Twitter rant six tweets long about how the film is exploitative and has no comedic or redeeming qualities. She also referenced a "school-to-prison" pipeline and claimed the police frequently arrest American children and throw them in jail.

"What's so funny about School-to-Prison pipeline? Kindergarten Cop-Out: Tell @nwfilmcenterthere’s nothing fun in cops traumatizing kids. National reckoning on overpolicing is a weird time to revive Kindergarten Cop. IRL, we are trying to end school-to-prison pipeline," she began. "There’s nothing entertaining about the presence of police in schools, which feeds the “school-to-prison” pipeline in which African American, Latinx, and other kids of color are criminalized rather than educated." 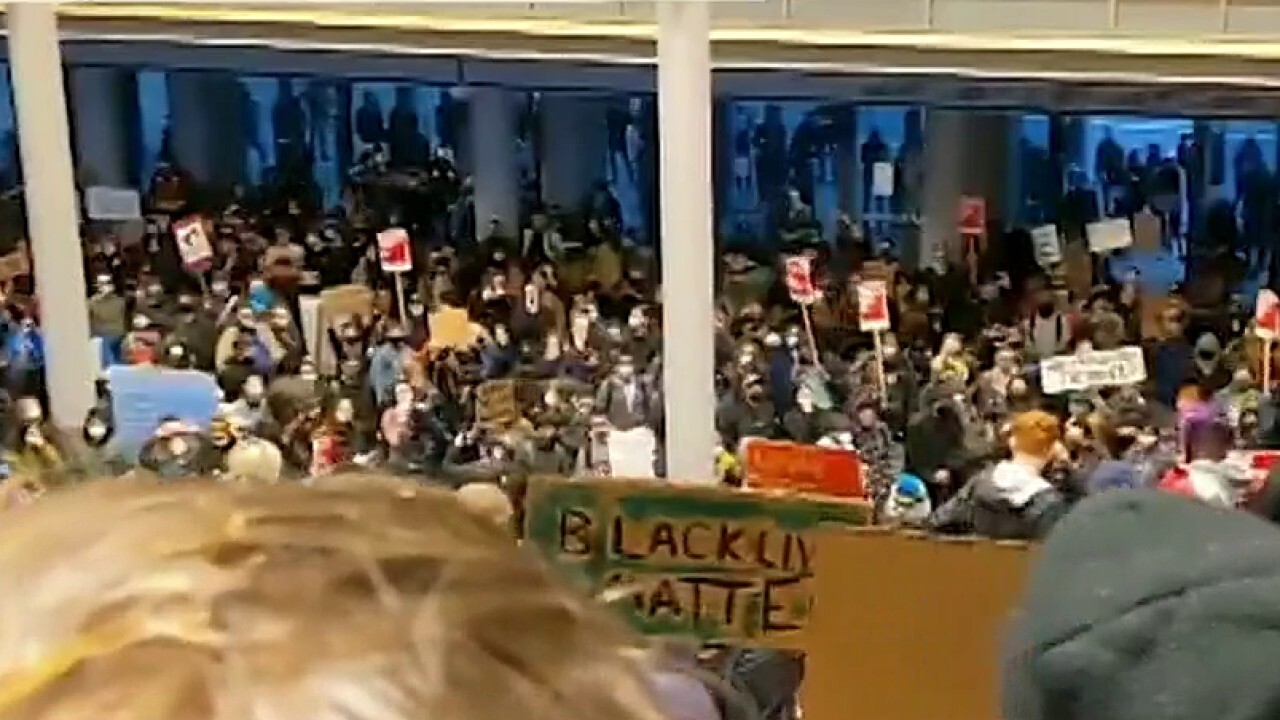 Leveen added, "5- and 6-year-olds are handcuffed and hauled off to jail routinely in this country. And this criminalizing of children increases dramatically when cops are assigned to work in schools."

She then compared the movie to "Gone with the Wind" and  "Birth of a Nation," claiming it to be inappropriate for families.

"Yes, KINDERGARTEN COP is only a movie. So are BIRTH OF A NATION and GONE WITH THE WIND, but we recognize films like those are not 'good family fun,'" she continued. "They are relics of how pop culture feeds racist assumptions. KINDERGARTEN COP romanticizes over-policing in the U.S."

NWFC said the tweets had nothing to do with the cancellation and instead credited "overwhelming demand" and discussions with its "staff and community members" for the change. However, their statement on Twitter was a direct reply to Leveen's thread.

They will instead show the second screening of "Good Trouble," the new documentary about the late Rep. John Lewis, who died last month.

Leveen reacted to the statement with disdain and said the NWFC should have admitted to making a blunder and apologized for it.

"I think what you meant to type was, 'Yes, we made a grave error in not realizing the implicit racism in that programming decision. We apologize and are rethinking who makes our programming decisions hereafter,'" she tweeted. "How deep a white normativity hole will @nwfilmcenter keep digging?"

This news comes following a public backlash against HBO Max after it removed "Gone with the Wind" from its platform in June. The network was forced to reinstate the cinema classic but included additional content, meant to contextualize the movie, in the form of two recorded conversations.

In one video, film scholar and Turner Classic Movies (TCM) host Jacqueline Stewart discusses the importance of the 1939 film – which she calls “one of most enduringly popular films of all time" – being seen in its original form. 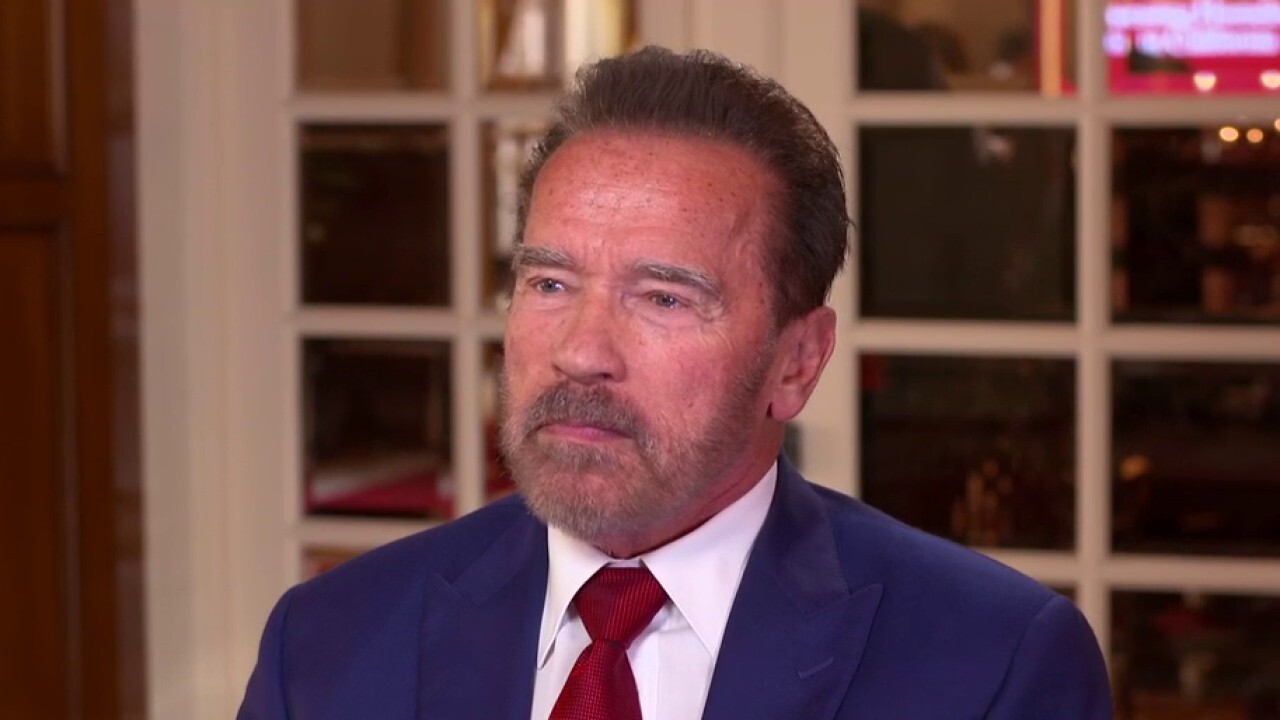 The film also now contains a second extra feature: a panel discussion about the film from the 2019 TCM Classic Film Festival called “The Complicated Legacy of ‘Gone With the Wind,'” which is moderated by author and historian Donald Bogle.

Black filmmaker Spike Lee spoke out against efforts to ban the Civil War epic and said he has shown "Birth of a Nation" to his film students at NYU.

This news also comes about one month after California Democrats in Orange County demanded that the county’s John Wayne Airport be renamed and all likenesses of Wayne be removed from the airport, due to “racist and bigoted statements” made by the American icon decades ago.

“The Democratic Party of Orange County condemns John Wayne’s racist and bigoted statements, and calls for John Wayne's name and likeness to be removed from the Orange County airport, and calls on the OC Board of Supervisors to restore its original name: Orange County Airport,” the resolution stated.