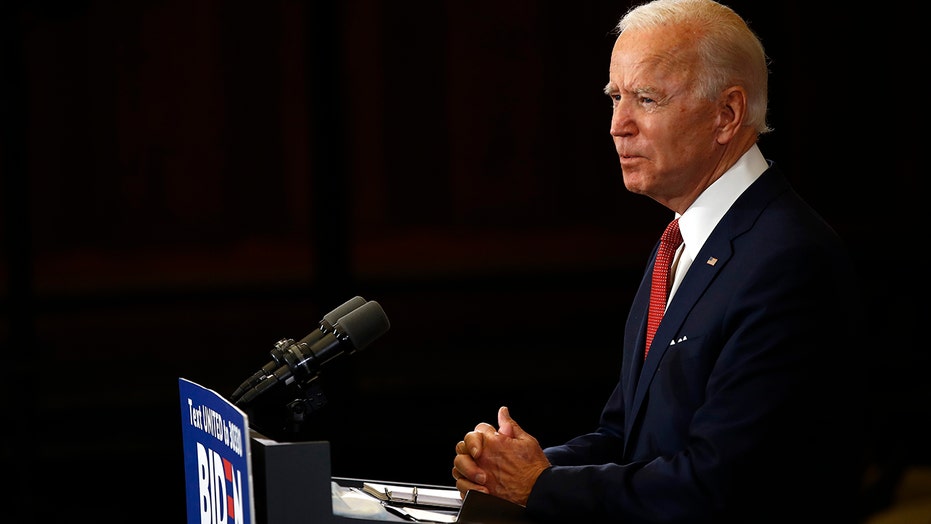 Biden slams Trump's handling of protests, says he needs to actually read bible and US Constitution

UPDATE: Police said Tuesday that surveillance video showed McAtee firing a gun before he was shot. Read the details here.

The unarmed man shot and killed Monday by the authorities in Kentucky had spent the better part of two years feeding local police officers for free from his popular barbecue stand.

The death of local culinary legend David "YaYa" McAtee has rocked Louisville and led to the ousting of metro Police Chief Steve Conrad just a year shy of his retirement.

Conrad's tenure has been marked by one scandal after another including the controversial police killing of Breonna Taylor as well as a sex abuse scandal that saw two of his officers prosecuted for inappropriate sexual behavior with minors involved in a mentorship program. McAtee's death was the last straw.

Early Monday, McAtee was cooking at his well-known food stand, something he'd done every Friday, Saturday and Sunday night for the past two years, when police officers and National Guard soldiers approached the area around 12:10 a.m. The authorities were out enforcing the city's curfew and claimed they opened fire and killed McAtee after someone in a large group near McAtee fired at them.

Security Police Officers with the Air National Guard stand with Louisville Metro Police officers during a protest against the deaths of Breonna Taylor by Louisville police and George Floyd by Minneapolis police, in Louisville, Ky., May 31, 2020.  (Reuters)

McAtee's barbecue business is next to the Dino's Food Mart parking lot where the shooting took place.

Conrad and Kentucky Gov. Andy Beshear said there had been significant video footage from the shooting and Beshear pressed Conrad to release the video as soon as possible. However, it turned out the police officers did not turn their body cameras on -- a huge red flag that has only deepened the distrust between the authorities and the people they are tasked to police.

McAtee's death is under state, local and federal investigation.

McAtee's mother Odessa Riley said her son was known as a "community pillar."

"Anybody wanted something, he gave it to them," she told The Daily Beast. "He extended his good will to those who are sworn to be our protectors."

She added that he had "fed the police for free."

McAtee, 53, operated his business in the city's west end area.

"Iv'e been doing this for about 30 years, but I've been here for two," he told West of Ninth, a photo blog by Walt and Marshae Smith, during a February interview. "This location is one of the busiest locations in west Louisville. I always wanted to be in this spot, and when the opportunity came, I took it."

McAtee said he had hoped one day to expand his food stand and open a brick-and-mortar restaurant.

The Courier Journal spoke to several people who had known McAtree and they described him as "someone who would cook at several community events across the area's nine neighborhoods." 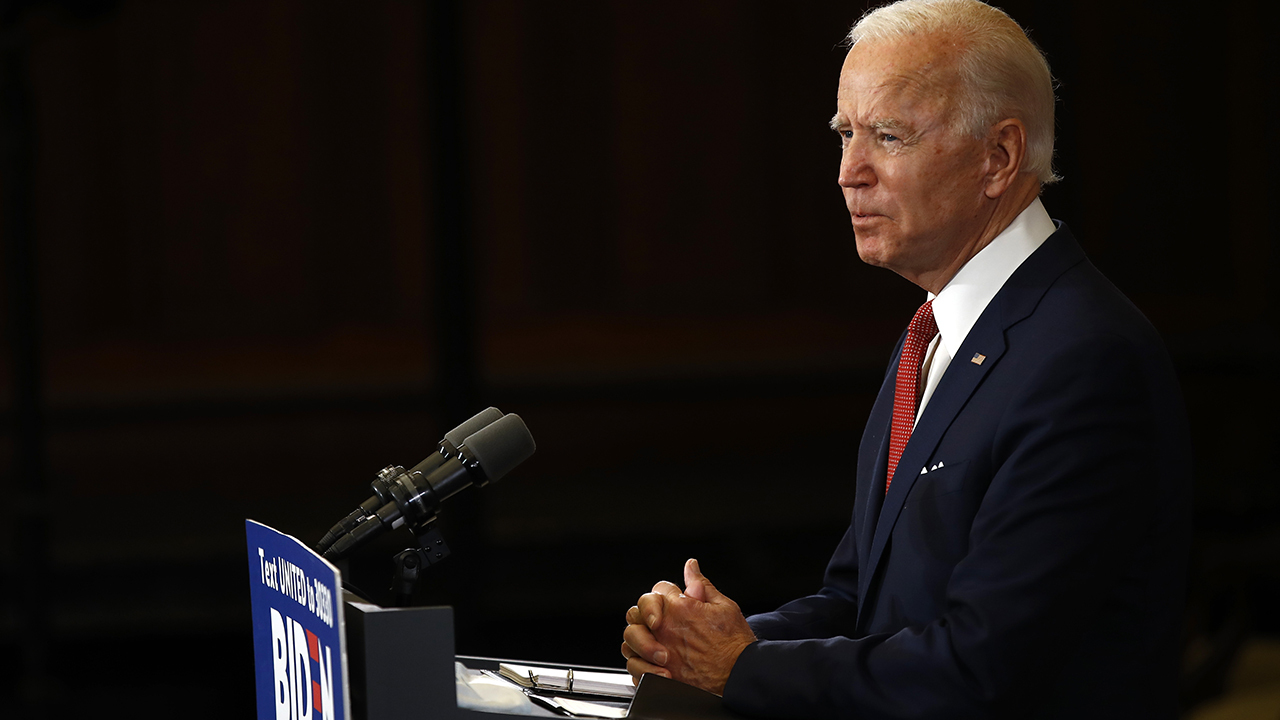 He said the local chef was knowledgeable about what was going on in the neighborhood and the city, and always would offer free food to those in need and others.

Tensions have flared across the country following the death of George Floyd. Floyd died in police custody after now-fired Minneapolis Police Officer Derek Chauvin kneeled on Floyd's neck for nearly 9 minutes as Floyd begged for his life before going limp.

Floyd's death triggered several demonstrations against police brutality and systemic racism across the United States. Several cities have imposed curfews and on Monday, President Trump warned he would use active duty military forces to restore order if he wasn't satisfied with the way state and local governments were handling the situation. Trump made the comments from the Rose Garden Monday evening. The night before, there had been reports he had gone into hiding in a bunker.