The National Foundation for Gun Rights (NFGR) has donated more than $50,000 to the man accused of fatally shooting two people and wounding a third during civil unrest in Kenosha, Wis., following the shooting of Jacob Blake in August.

The gun rights group announced Thursday it is sending the check –­­ the result of more than 1,000 donations made the NFGR to benefit Kyle Rittenhouse –­­ to be deposited into Rittenhouse’s trust fund administered by one of his attorneys.

"I spoke with Kyle's mother this morning to let her know NFGR received over 1,000 donations amounting to over $50,000 from folks who support her son," said Dudley Brown, the foundation’s executive director, in a press release. The foundation is a nonprofit extension of the National Association for Gun Rights.

Rittenhouse, 17, remains in an Illinois jail, where he has been held since he was arrested days after the Aug. 25 shooting.

Wisconsin allows gun owners to openly carry in public, but a person under 18 can’t legally possess or carry a firearm unless that person is hunting or target-practicing with an adult or in the military.

Rittenhouse, a former member of a police cadet program, told the conservative news outlet the Daily Caller earlier that day that he was in Kenosha to guard a business and to help if people got hurt, bringing a first-aid kit and his rifle.

Hours later, he allegedly shot and killed two people –­­ Joseph Rosenbaum and Anthony Huber –­­ and wounded a third, Gaige Grosskreutz, in a series of encounters that snowballed after Rosenbaum threw a plastic bag at Rittenhouse, according to a court complaint. 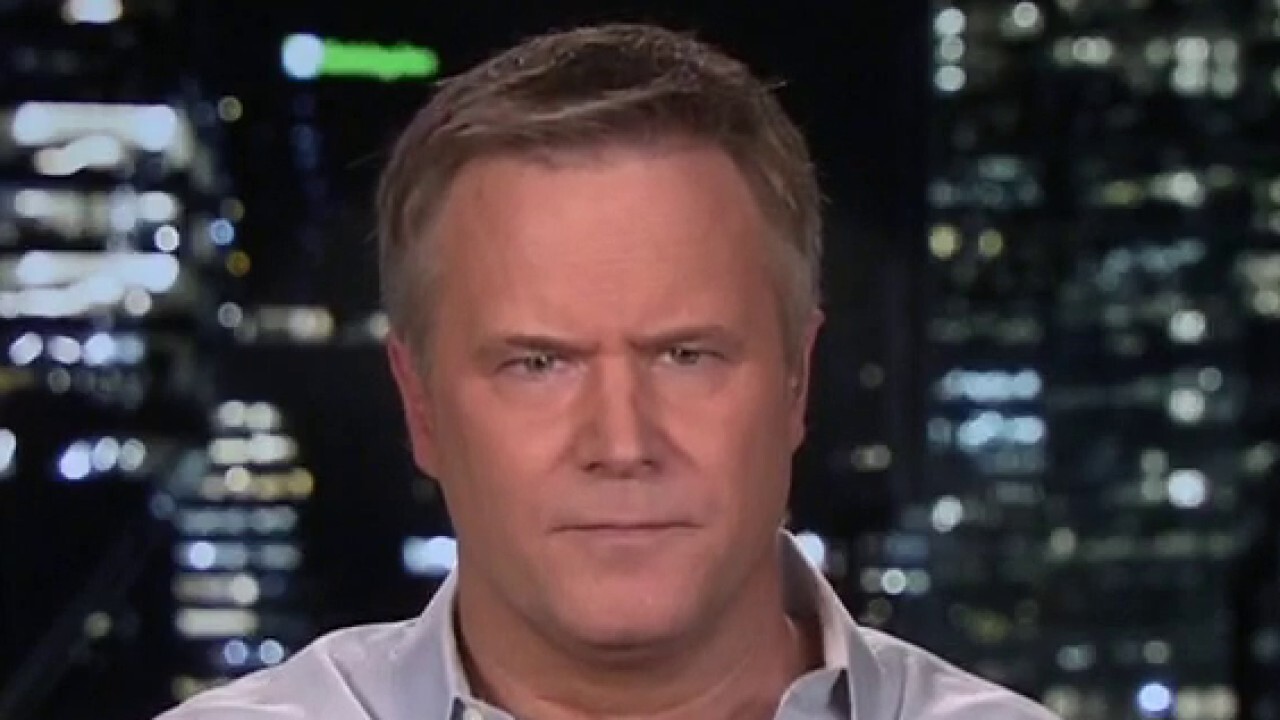 After the gunfire, Rittenhouse –­­ reportedly with his hands in the air –­­ walked toward police vehicles that kept going past him, even as a witness shouted, “He just shot them," according to reports. Police Chief Daniel Miskinis has explained the response as officers were dealing with a chaotic scene at the time.

Rittenhouse later turned himself in, his lawyers said, and is now jailed on homicide charges.

MILITIA MEMBERS FACE GUN CHARGES, ALLEGED TO HAVE COME TO KENOSHA 'TO PICK PEOPLE OFF'

While prosecutors call his conduct criminal, his lawyers say he defended himself against a mob trying to disarm and hurt him. They and other supporters portray him as a hero who stood up to lawlessness.

"We want Kyle to have the best defense possible,” Brown said in the NFGR release. “If he were getting a fair shake from prosecutors, he would be home with his family right now instead of spending weeks in a jail without bail.” 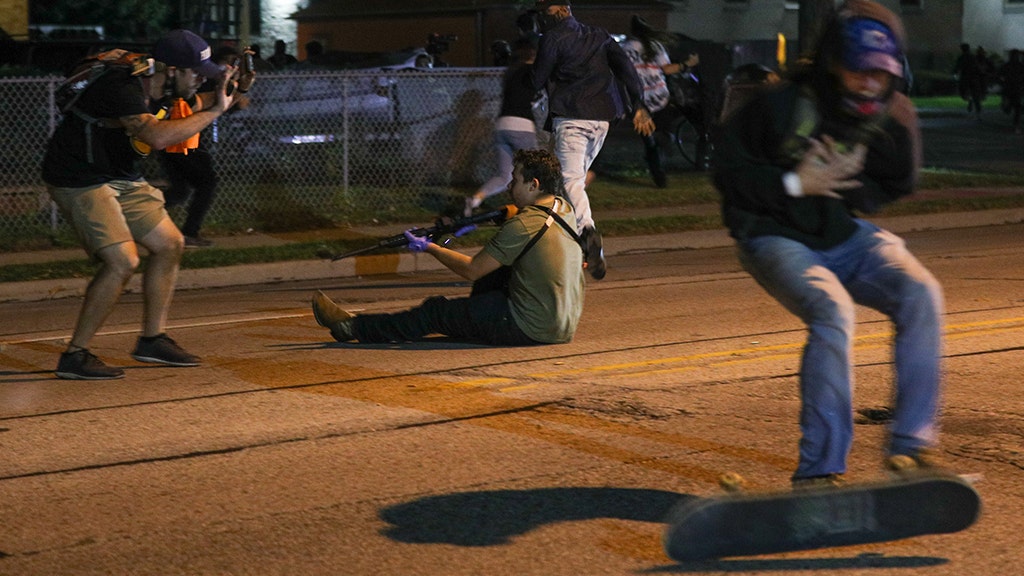 The NFGR argued that video from that night shows Rittenhouse “running for his life from an armed mob who were shouting, ‘Beat him up!" and ‘Get that dude!’”

"The left is doing everything in their power to portray a 17-year-old kid as the villain," Brown continued. "We believe Kyle acted legally and defended himself from a dangerous group of armed thugs whose clear intent was to cause permanent harm."

Rittenhouse’s extradition hearing, which was initially scheduled for the end of August, was postponed and scheduled for Sept. 25.