The Justice Department and Drug Enforcement Administration (DEA) also confiscated 980 pounds of fentanyl powder across the country from May 23 through Sept. 8 as part of the One Pill Can Kill initiative, the DOJ said.

"Across the country, fentanyl is devastating families and communities, and we know that violent, criminal drug cartels bear responsibility for this crisis," Attorney General Merrick Garland said in a statement.

Of the 390 cases investigated, 51 were linked to overdose poisonings and 35 cases were linked to the Sinaloa Cartel or the Jalisco New Generation Cartel (CJNG) in Mexico, or both, authorities said. Some cases were also allegedly linked to various social media platforms like Facebook Messenger, Instagram and TikTok.

The DEA said rainbow fentanyl can be pills or powder that come in a variety of bright colors, shapes and sizes. Federal officials on Tuesday said more than 10 million pills were seized during a nearly four-month span in communities across the country. (DEA )

Fentanyl remains the deadliest drug in the country, federal officials said. In 2021, nearly 108,000 people died from drug poisoning or overdoses, while 66% of those deaths were attributed to synthetic opioids such as fentanyl, the Justice Department said.

Many fentanyl pills being seized by law enforcement come in bright colors and shapes, some of which are marketed to children, authorities have said.

In August, the DEA issued a warning about the brightly-colored pills. 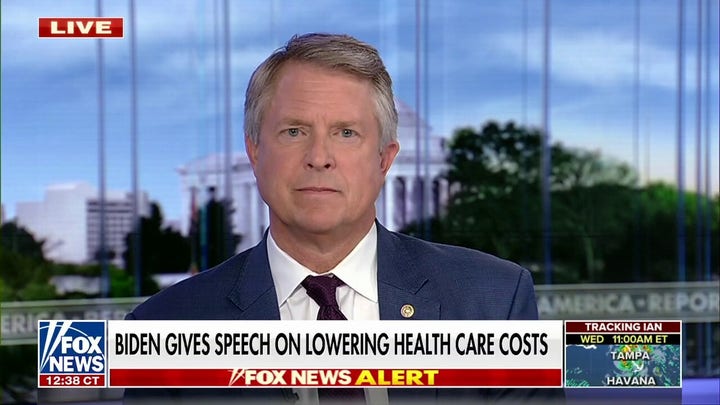 "Dubbed ‘rainbow fentanyl’ in the media, this trend appears to be a new method used by drug cartels to sell highly addictive and potentially deadly fentanyl made to look like candy to children and young people," the message said.