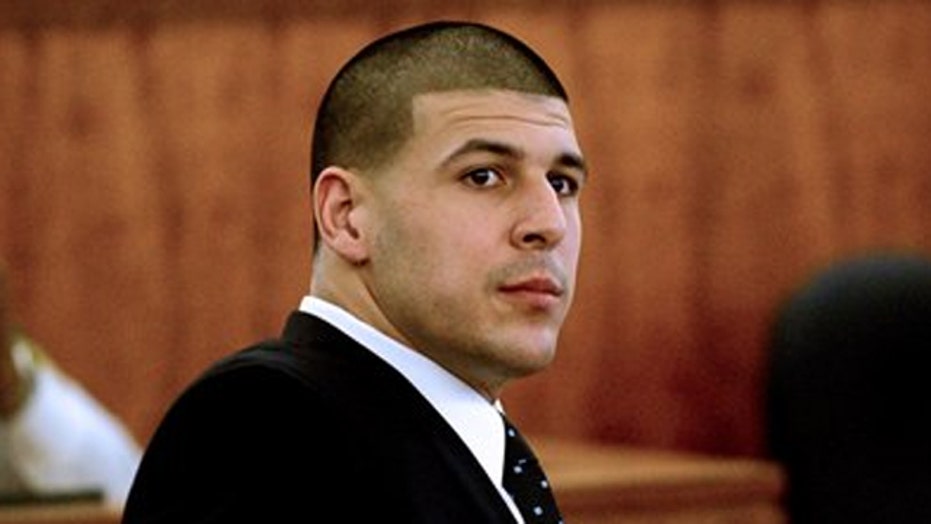 James Sultan acknowledges that his client witnessed the killing; pins blame on two of Hernandez's friends

Judge Susan Garsh instructed jurors on the law before sending them to consider whether Hernandez killed Odin Lloyd.

Lloyd was shot six times in an industrial park less than a mile from Hernandez's home in North Attleborough, Massachusetts. Lloyd was dating the sister of Hernandez's fiancee.

Earlier Tuesday, during closing arguments, Hernandez lawyer James Sultan acknowledged for the first time that his client witnessed the killing. He described him as a 23-year-old kid who simply did not know what to do.

Sultan pinned the blame on two of Hernandez's friends.

But the prosecutor said Hernandez planned the killing, then helped his friends flee.