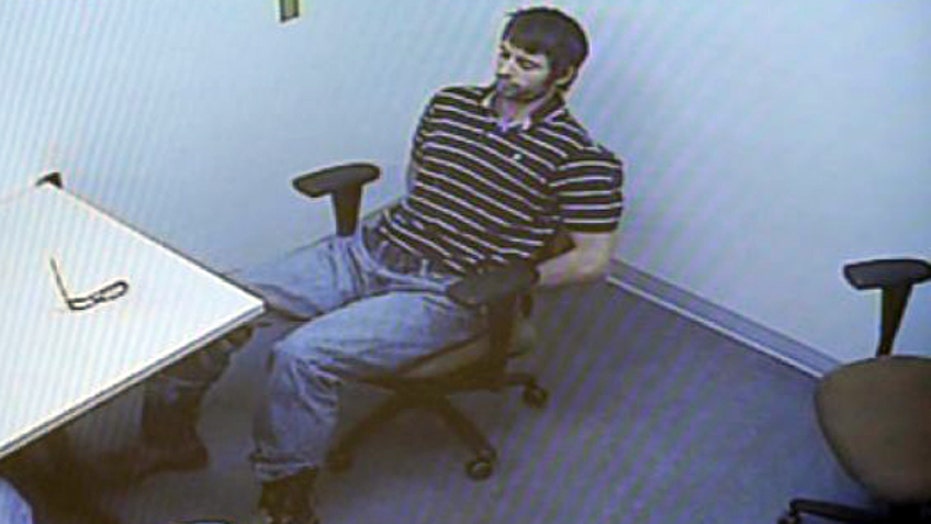 STEPHENVILLE, Texas – A judge has denied a defense request for a mistrial in the case of a former Marine accused of killing "American Sniper" author Chris Kyle and Kyle's friend.

Judge Jason Cashon said the error could be corrected and instructed the jury to disregard the vials.

The trial has drawn intense interest, partly because of an Oscar-nominated film based on Kyle's memoir.