Joe Biden speaks out in defense of son Hunter after recent criticism
Joe Biden, the president-elect, was interviewed by funnyman Stephen Colbert on Thursday night and the conversation shifted to the ongoing investigation into Hunter Biden’s taxes.

Joe Biden, who in the past has distanced himself from his son’s financial dealings, told Colbert that he has "confidence" in his son.

"I think it’s kind of foul play, but look, it is what it is and he’s a grown man," Biden said. "He is the smartest man I know — I mean from a pure intellectual capacity — and as long as he’s good, we’re good." 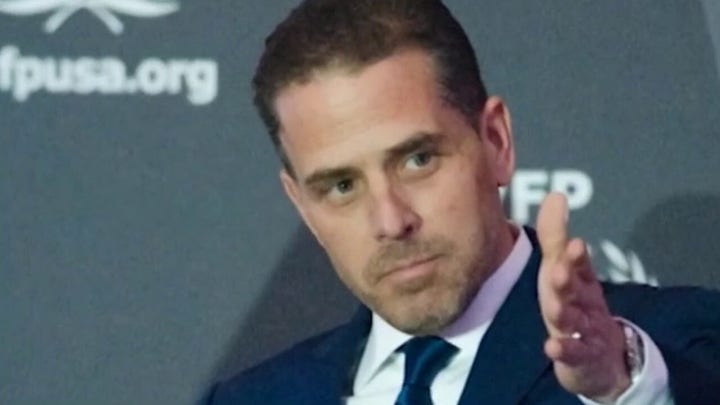 Later, Biden’s transition team tried to clarify the "foul play" remark, saying he was referring to Republicans who have used Hunter Biden’s business dealings to attack the elder Biden for months prior to the election.

Hunter Biden’s dealings with the Ukrainian gas giant Burisma -- where he held a $50,000-per-month job while his father was vice president under President Obama -- have been an object of criticism from Republicans who claimed a clear conflict of interest. CLICK HERE FOR MORE ON OUR TOP STORY.

In other developments:
- Graham vows to hold media accountable over Hunter Biden scandal
- Cotton calls on Biden to hold news conference on family's business dealings
- Hunter Biden associate texts hint at push to 'get Joe involved'
- Trump says he has nothing to do with current investigation

California sees historic surge in coronavirus cases, US epicenter
California, the home of nearly 40 million Americans, recorded 52,000 new coronavirus cases on Thursday, which is about the same number the entire U.S. averaged in mid-October. 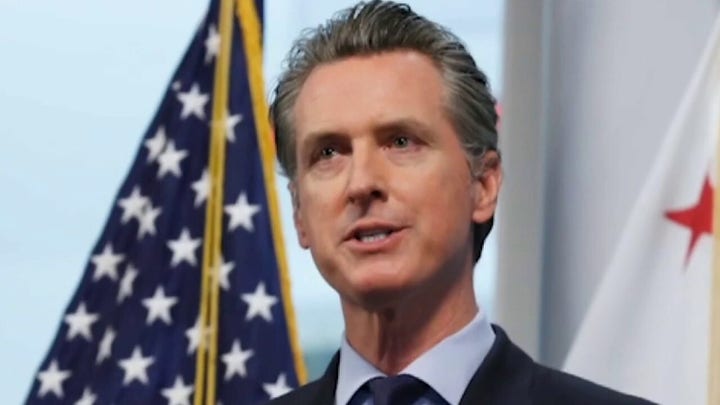 Southern California is also seeing a rise in patients in intensive care, according to reports. The ICU capacity in 11 counties in the region is at 0%, according to KABC-TV of Los Angeles. The report pointed out that if California was a country, it would rank third in daily cases globally behind the U.S. and Brazil.

Two people are dying of the virus every hour in Los Angeles County.

"The right approach, before the vaccine, is to work to protect the elderly. Those are the people – especially living in nursing homes – are the ones who are at the highest risk of death if they were to get infected by COVID," Bhattacharya said. CLICK HERE FOR MORE

Tom Cruise's second outburst makes working with him mission impossible?
Five staff members have reportedly called it quits on the set of "Mission: Impossible 7" after an alleged second outburst from its star, Tom Cruise.

The actor, who portrays spy Ethan Hunt in the film series, made waves earlier this week when an audio recording of him dressing down crew members for not abiding by social distancing guidelines on the set leaked and went viral.

"The first outburst was big but things haven’t calmed since. Tension has been building for months and this was the final straw," a source told The Sun. "Since it became public there has been more anger and several staff have walked." CLICK HERE FOR MORE 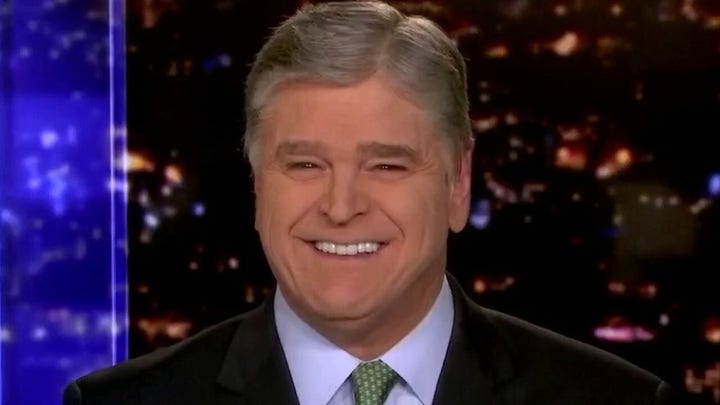 Sean Hannity, host of Fox News’ "Hannity," asked why the media seems to be ignoring the blockbuster claims against Rep. Eric Swalwell, who ranked among the most vocal critics of President Trump during the Russia investigation.  Last week, Axios published a bombshell report about the California Democrat’s contact with a suspected Chinese spy.

"Imagine the outrage [that] the mob, the media, Big Tech and the Democrats would have if he was a Republican or had the last name Trump," Hannity told viewers. "The reaction would be apoplectic. It would be filled with breathless hysteria, every second of every day. But because he is a Democrat from California, he's gotten now a free pass, and continues to have one. The corrupted media mob does not serve we, the American people. It only serves their agenda."

Fox News First was compiled by Fox News' Edmund DeMarche. Thank you for making us your first choice in the morning! We’ll see you in your inbox first thing on Monday. Enjoy the weekend.