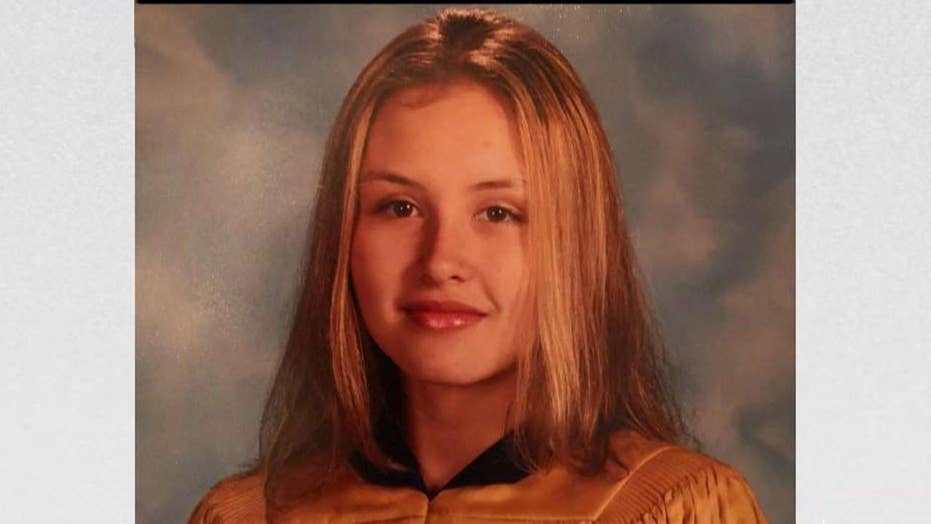 ST. THOMAS, U.S. Virgin Islands – It was the summer of 2006 when Scott Schroeder got the call.

He and his friend Nick checked the gear, boarded their boat and headed straight for Jeffrey Epstein's infamous Little St. James Island. The two girls waiting for them near the millionaire's private dock were dressed in short, silky Victoria's Secret robes. There was Dana, a 5-foot-6-inch dark-haired beauty from New York and her friend Tatiana, a striking 6-foot blonde from Russia.

Epstein had left the island for the day and the girls wanted "something fun to do." The caretaker paid Schroeder $130 to take them parasailing.

"I remember it vividly because I was young at the time and they were very cute," he told Fox News. "They are hard to forget."

"I remember it vividly... They are hard to forget."

Tatiana and Dana were 17. The age of consent in the Virgin Islands is 18.

Scenes like this played out a lot over the years on Epstein's island. There was talk that some of the girls were even younger.

Epstein, the disgraced New York financier, led an extraordinary life of wealth, power and extreme privilege on Little St. James, a 72-acre estate he bought in the U.S. Virgin Islands in 1998 for $7.95 million. It's where he entertained the world's most influential people, including presidents and princes. His parties were notorious not only for the caliber of crowd they drew but also for the alleged debauchery and criminal behavior that went down.

In neighboring St. Thomas, the young girls Epstein brought to his island weren't a secret. In fact, he flaunted them.

Schroeder, who now runs Aqua Blue Charters in St. Thomas, said Epstein was having "a lot" of parties on his private island about 10 to 15 years ago.

"Everything was under the cuff with the NDAs (non-disclosure agreements) so you didn't see the guests going out there, but his helicopter was flying a lot," he said.

Schroeder said one of Epstein's helicopters was based out of Puerto Rico so he could fly his guests straight to his private island instead of putting them on a boat, but that toward the end, after Epstein went in 50-50 with New York real estate tycoon Andrew Farkas in 2007 to buy American Yacht Harbor, a 127-slip marina on the east side of St. Thomas, his preferred method was to ferry the girls to the island.

"This was happening as late as three months ago," Schroeder said.

Around the time Epstein was purchasing American Yacht Harbor, his lawyers were cutting a deal with prosecutors in Florida to spare him from federal sex crime charges. He eventually pleaded guilty in June 2008 to state charges of soliciting a minor for prostitution. He spent 13 months in a county jail, though his lawyers negotiated a work release for him that allowed him to leave for 12 hours, six days a week.

In the Virgin Islands, the partying didn't stop — though some, like Red Hook shop owner Lance Maanum, say it wasn't as open as it used to be. Maanum said "we all knew something wasn't quite right" with Epstein for a while, but after the Florida arrest Epstein "kept a low profile and was suspicious about everyone."

Jon Stewart, a charter boat captain in St. Thomas, told Fox News he only saw Epstein once in 2 1/2 years.

"Unless you worked for him or at the airport you probably just heard rumors," he said.

"Willie," a construction worker in St. Thomas, was employed by Epstein. He told Fox News he had heard about what went on in "Pedophile Island" and struggled with working for Epstein morally, but that in the end it came down to feeding his family.

"He was a wealthy man and powerful. I worked for him so I could put food on the table," he said. "I am not ashamed of that. We don't have options for work here. What are you going to do? Are you going to give me a job?"

Epstein, who was arrested one last time in July, was awaiting trial on sex trafficking and conspiracy charges when he was found dead in his cell at the Metropolitan Correctional Center on Aug. 10.

Locals say the way Epstein lived his life has left a mark on the island that will be hard to erase.

"We are the red-headed stepchild of the states because nobody ever talks about us," Schroeder said. "It's sad that this is the type of press that we get to bring into the news cycle."

Locals are also quick to point out that most of the other mega-rich and powerful people in the area aren't like Epstein.

"He's the only one that we know of that was playing like that," Schroeder said. "As far as we see from the outside looking in, the other investment bankers and others out here look like they are above board and if they're not, they are being super discreet in such a small circle way that nothing touches them."