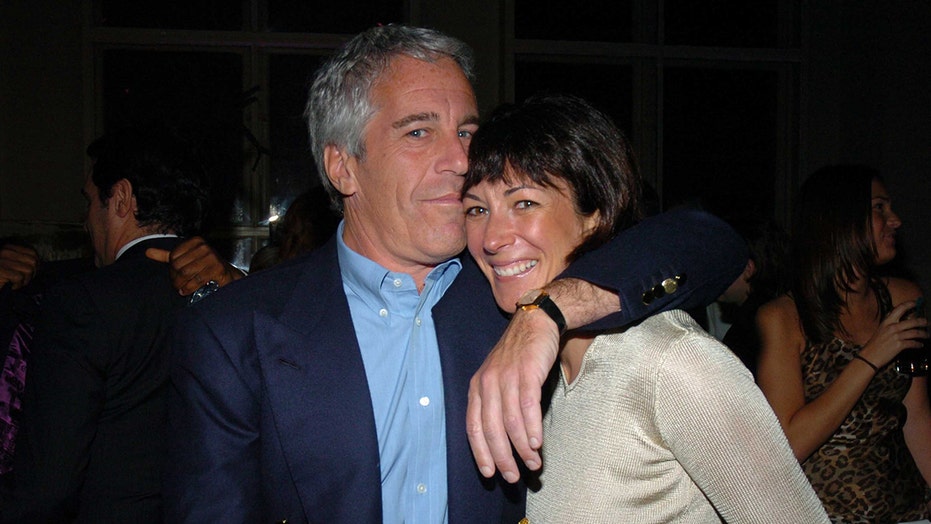 A 27-year-old woman who claims she was raped by Jeffrey Epstein is suing the late pedophile’s estate for a half-billion dollars – alleging she has a serious bone disease stemming from his brutal attack, according to a report.

Caroline Kaufman, who last year said she was left suicidal after being raped by the billionaire at his Manhattan mansion during a fake model casting when she was 17, she told the Sun developed osteomyelitis after he hit her in the face.

The rare and serious bone disease causes deep pain and muscle spasms, according to the news outlet.

Kaufman alleges that a woman approached her at a horse show in upstate Lake Placid and later called to invite her to Epstein’s Upper East Side home, where she also was forced to give oral sex at a party attended by Prince Andrew, the Sun reported.

Kaufman previously told the outlet that Andrew gave her a "big hug" and "kind of brushed my breasts with his hand," though she can’t be sure if he did this on purpose — and is not accusing him of any wrongdoing.

Last year, Kaufman announced that she filed a lawsuit against Epstein’s estate, telling the news outlet that she was left "severely suicidal" after the alleged rape.

She said she also believed the Duke of York’s pal Ghislaine Maxwell took nude pictures of her at the mansion.

Kaufman, who put the legal proceedings on hold while she applied to the victims’ fund, claimed she has rejected an undisclosed offer, calling it "offensive," the Sun reported.

The victims’ fund was given a total of $87 million, but Epstein’s net worth was estimated to be more than $600 million, so her lawyer, Spencer Kuvin, is seeking about $500 million, according to the report.

"It’s been difficult the past few months. I was going to go with the fund but the offer was too low, it’s not enough to cover surgery, I’m quite offended by the offer," Kaufman told the Sun.

"The amount of money the fund had, I don’t believe it was distributed fairly. We’re going to go ahead and go to court," she said.

"The jaw issue is caused by an injury in the past, and when I had an encounter with Epstein, he pinned me down and went to grab my arm," Kaufman continued.

"He forced my arm and as he did that he nicked my jaw, it’s the only thing I can think of [which has caused this]," she added. "I didn’t tell anyone at the time because I didn’t want to explain what happened."

Kaufman said she has suffered with the jaw issue for years, but claimed that it has recently worsened and she received her diagnosis, adding that she is scheduled for surgery this month.

"It’s extremely painful, I’ve been to the emergency room for it, my face is swollen and I’m on medication," Kaufman told the Sun.

"I’ve lost days of work, I ride horses, I feel physically exhausted because of it, and I’ve had difficulty eating," she said.

"I want to get the money for my surgery but also start a charity and give money to other victims out there," Kaufman added. "The girls who have come forward have made a difference to my life, without them I thought I’d die without ever telling anybody."

"I went through a long period of depression and stopped riding horses. I didn’t think I was good for much, and used for sex," she said.

Kuvin, who also represents other alleged victims, told the Sun: "Caroline has a very serious medical condition she has had to take care of, and she has a very uncertain future as a result.

"As far as her medical condition is concerned, I would leave medical causation issues up to the physician," he said.

"But if there’s clinical support that the type of abuse she suffered at Epstein’s hands could be related to some of the conditions that she has, then obviously we’ll pursue that theory in litigation," Kuvin said.

"With her medical problems and complications from that, our goal is to take care of her as well and as long as we possibly can," he added.

Andrew, 61, became wrapped up in the Epstein scandal after Virginia Giuffre claimed she was forced to sleep with the royal when she was 17.

The scandal led him to step back from his royal duties in November 2019, after a disastrous BBC interview in which he offered a slew of bizarre claims to defend himself against Giuffre’s allegations.