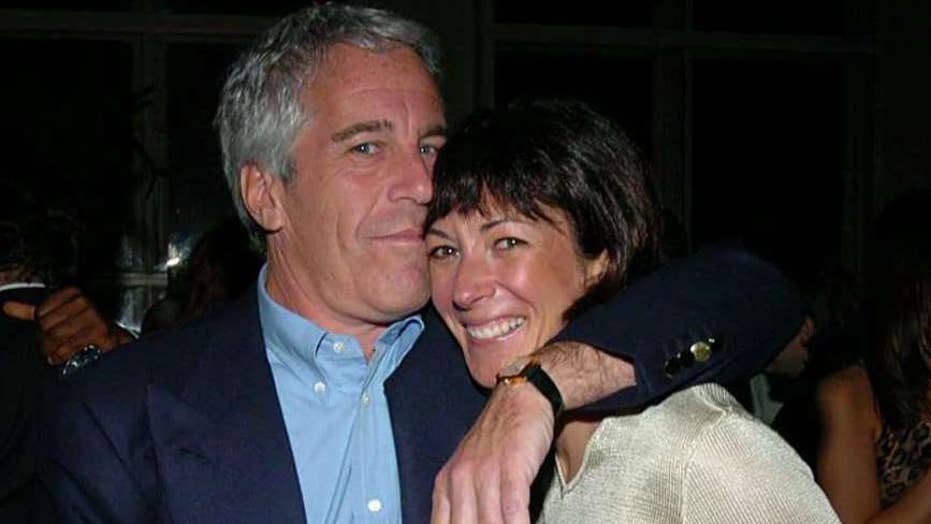 Ghislaine Maxwell, the alleged madam of disgraced financier Jeffrey Epstein, won a critical request on Friday to delay questioning in a civil suit filed against her on the grounds that her sworn testimony could incriminate her should there be a criminal case against her in the future.

"I'm permitting her not to respond to (written questions) and not to have her deposition," Magistrate Judge Debra Freeman said during her ruling. "Not forever, but at least long enough to let us know whether the claims process is likely to go forward."

Though Maxwell faces multiple lawsuits against her for her role in Epstein's alleged nefarious activities, Friday's ruling specifically dealt with a lawsuit filed by Annie Farmer.

"The U.S. Attorney's Office in the Southern District of New York has publicly and repeatedly announced its 'ongoing' criminal investigation into alleged Epstein 'co-conspirators' on the same topic as (Farmer) alleges in this case," Menninger wrote to the court.

She added: "Denial of a stay, particularly a stay of Ms. Maxwell's deposition, pending outcome of the criminal investigation could impair her Fifth Amendment privilege against self-incrimination, extend criminal discovery..., expose the defense's theory to the prosecution in advance of trial, or otherwise prejudice the criminal case."

Farmer claims that both Epstein and Maxwell sexually abused her at Epstein's New Mexico ranch and is seeking damages from Maxwell and Epstein's $634 million estate.

Farmer's lawyer David Boises argued the court should deny Maxwell's request for a stay and claimed her reasons are "meritless and the motion is simply another attempt to unjustifiably delay this litigation."

Reuters reported several others who "facilitated" Epstein's alleged sexual abuse are also being investigated, though the main focus is on Maxwell.

Maxwell, 58, dated Epstein more than a decade ago and became a member of his tight inner circle until his August 10 jail-cell suicide earlier this year. In a 2003 Vanity Fair article, Epstein referred to Maxwell as his "best friend."

"All day long, I saw Ghislaine going to get women. She went to places like Central Park. I was with her a couple of times in the car. ...She would say, 'Stop the car.' And she would dash out and get a child," Farmer said.

During an interview in August on "The Daily," Farmer claimed Maxwell threatened her. 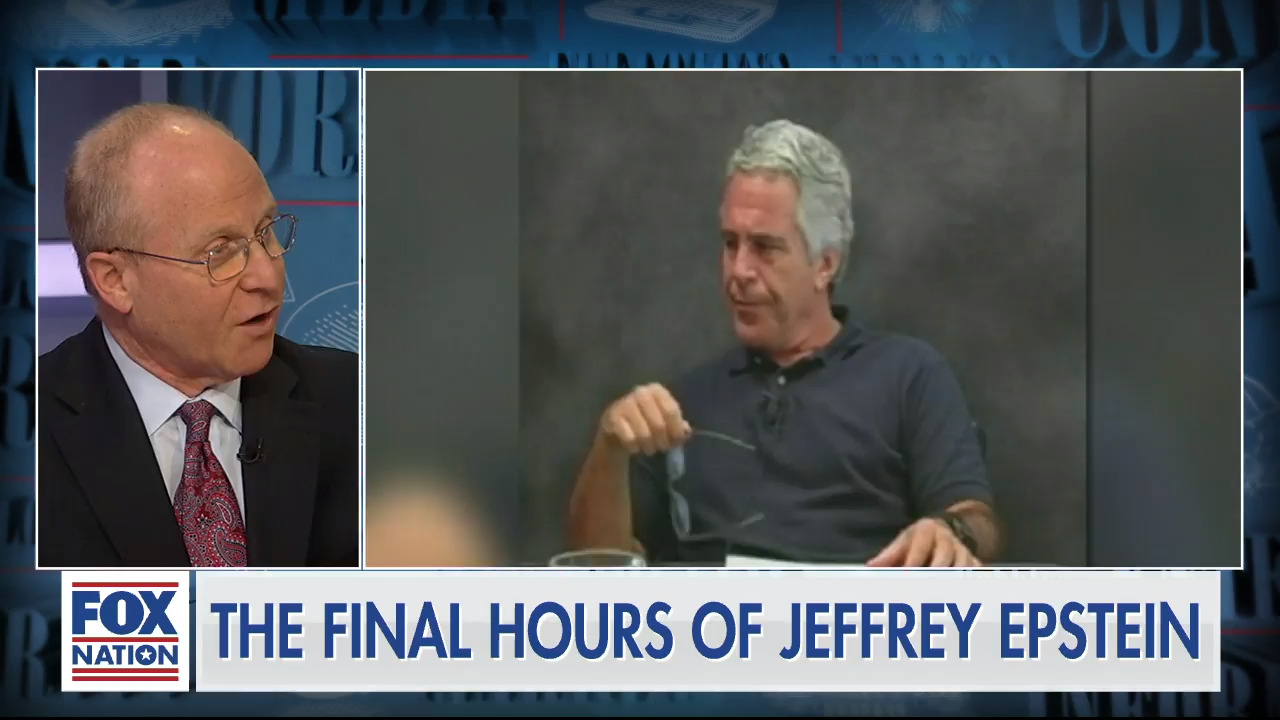 "She says, 'You're going out to jog on the West Side Highway every day and I know this. You need to be very careful because there's so many ways to die there. So you have to be really careful. Look over your shoulder.'"

Another alleged Epstein victim, Virginia Giuffre, accused Maxwell of recruiting her as a masseuse for Epstein when she was only 15.

Sarah Ransome, another alleged victim, told the BBC that Maxwell "controlled the girls."