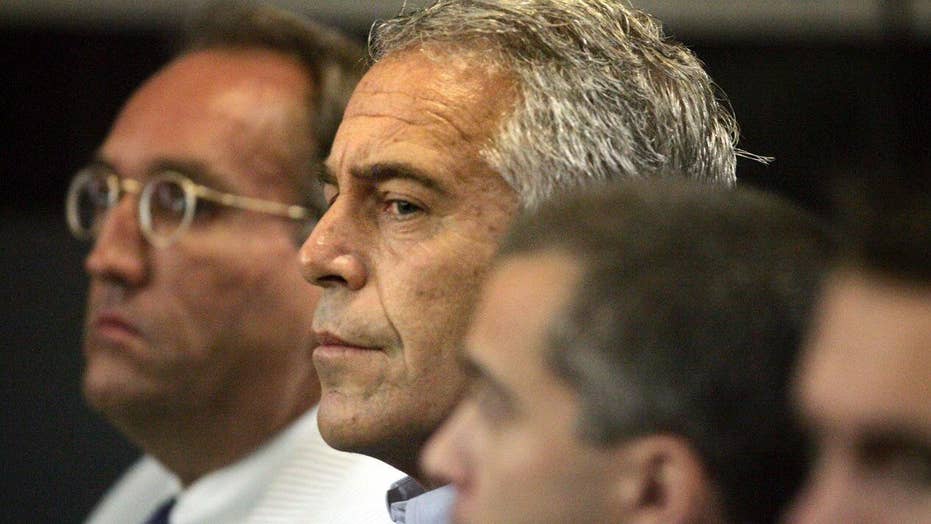 Jeffrey Epstein, who was accused of sexually abusing dozens of girls, was found dead early Saturday morning in his Manhattan jail cell.

The initial call to the jail was cardiac arrest. There was no immediate confirmation on how he died, but multiple reports said Epstein died by suicide.

Epstein's attorney Martin Weinberg told Fox News on Saturday that he could not "confirm the rumor" that his client had killed himself.

Here is a timeline of the Epstein case leading up to his eventual death:

May 2006 - A probable cause affidavit is filed against Epstein by Palm Beach police, accusing him of four counts of unlawful sex with minors and one count of molestation.

June 2006 - The grand jury hears from only one accuser and returns an indictment for a single count of solicitation of prostitution. 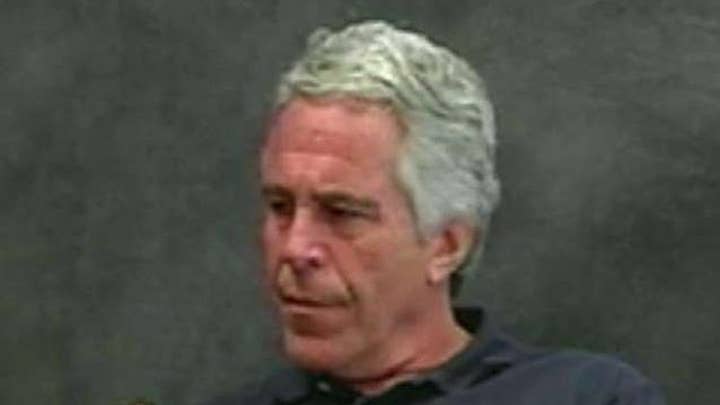 October 2008 - Epstein begins work release from the Palm Beach County stockade. He is picked up by his private driver six days a week and transported to an office in West Palm Beach, where he accepts visitors for up to 12 hours a day. He returns to the stockade in the evenings to sleep.

September 2009 - Details of Epstein's plea deal are made public. Additionally, at this time, there were at least a dozen civil lawsuits filed by women who allege they were molested by Epstein when they were underage.

November 2011 - A New York appeals court upheld a lower court's ruling that Epstein must register as a Level 3 sex offender. According to the NY state guidelines, A Level 3 classification means the offender is a "high risk of repeat offense and a threat to public safety exists"

Jeffrey Epstein and Ghislaine Maxwell together in 2005 (Getty)

June 2017 - President Trump nominates former Miami -U.S. attorney Alexander Acosta as U.S. secretary of labor. During his confirmation hearing, Acosta briefly addresses questions about the deal he approved for Epstein and one lawmaker requests more records from the Epstein case. Acosta is confirmed.

February 2019 - A federal judge rules that Acosta violated the Crime Victims’ Rights Act, a statutory bill of rights for victims of federal crimes, by not informing Epstein’s victims about the plea deal that shielded Epstein from federal charges.

July 12, 2019 - Labor Secretary Acosta announces he will step down

July 23, 2019 - Epstein is reportedly found unconscious and with neck injuries in his Manhattan jail cell

August 9, 2019 - More than 2,000 documents are unsealed by federal prosecutors that include affidavits and depositions of key witnesses in a 2015 civil lawsuit against Epstein and his associate, Ghislaine Maxwell.

August 10, 2019 - Epstein, who had previously been placed on suicide watch, is found dead in his Manhattan jail cell