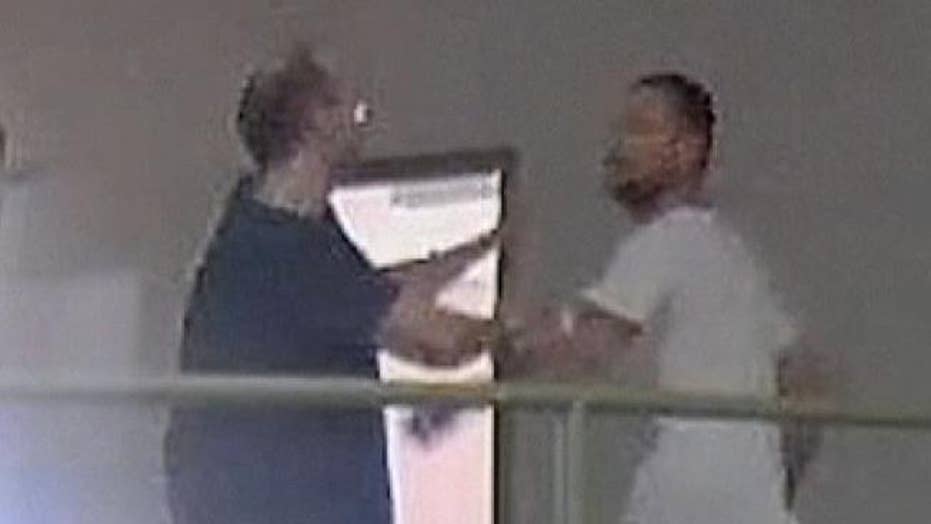 Raw video: Video shows a 20-second fight between the man who kidnapped Jayme Closs and killed her parents.