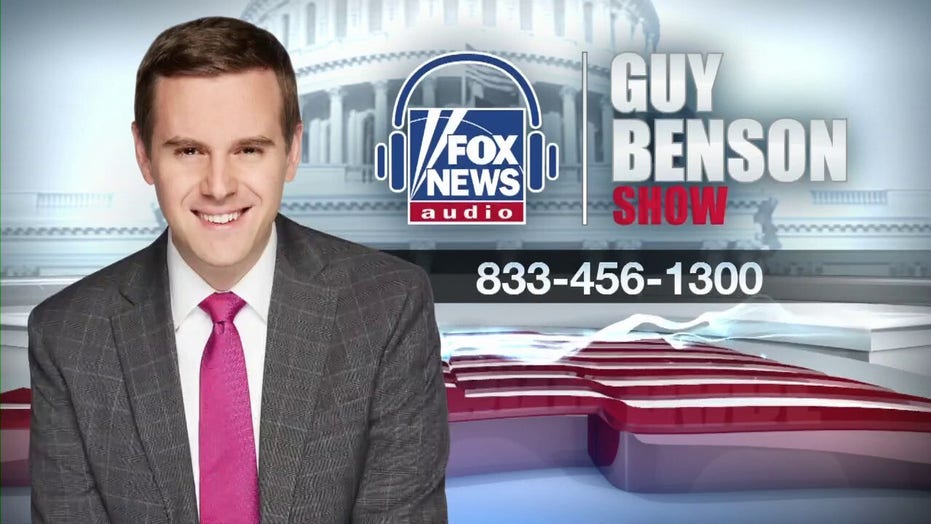 “Welcome to Seattle, where Black Lives Matter means firing all of these Black officers and then running out the Black female police chief in a position that is generally dominated by White men,” he said.

OUTGOING SEATTLE POLICE CHIEF SAYS IT'S NOT ABOUT MONEY, BUT 'LACK OF RESPECT' FOR OFFICERS

“The [city] council gave us $1.6 million to make sure we hire the best and the brightest and the most diverse and brought them on," Best said. "And less than a year later, we’re going to just turn them all away. It feels very duplicitous. I have my convictions. I cannot do that.”

The Seattle City Council decided to reallocate the department's budget to fund community programs in an attempt to address violence, a move Rantz said will most likely not improve anything.

“They’re community organizations that supposedly this time around ... they’re actually going to address some of the underlying causes of the violence and the crime that we’ve seen,” he said. “They automatically assume that by just cutting all of these officers and immediately putting money into these programs that we’re going to see immediate results. Which, of course, we know that that’s not going to happen.”

One of those organizations victimized by the reallocation, Rantz said, was Seattle’s Navigation Team, which clears up homeless encampments from the streets.

“So because we actually clean up these places, where we don’t allow people to live in their own filth, surrounded by not just human waste but used needles, that’s supposedly inhumane to this council,” he said. “Not only do we get to see an increase in homelessness ... but we’ll see an increase in all of the crime that’s very clearly associated with it."