The two attorneys busted for throwing a Molotov cocktail through a police car window during protests in Brooklyn early Saturday were trying to pass out the incendiary devices to demonstrators in the crowd, federal authorities said Monday.

Brooklyn community board member Colinford Mattis, 32, and his alleged accomplice, 31-year-old Urooj Rahman, were driving around in a tan minivan near a clash between police and demonstrators at the 88th Precinct stationhouse in Fort Greene, federal prosecutors for the Eastern District of New York said in a detention memo Monday.

A bystander snapped a photo of the pair in the car while they were allegedly trying to pass out the homemade explosive devices, according to the memo. 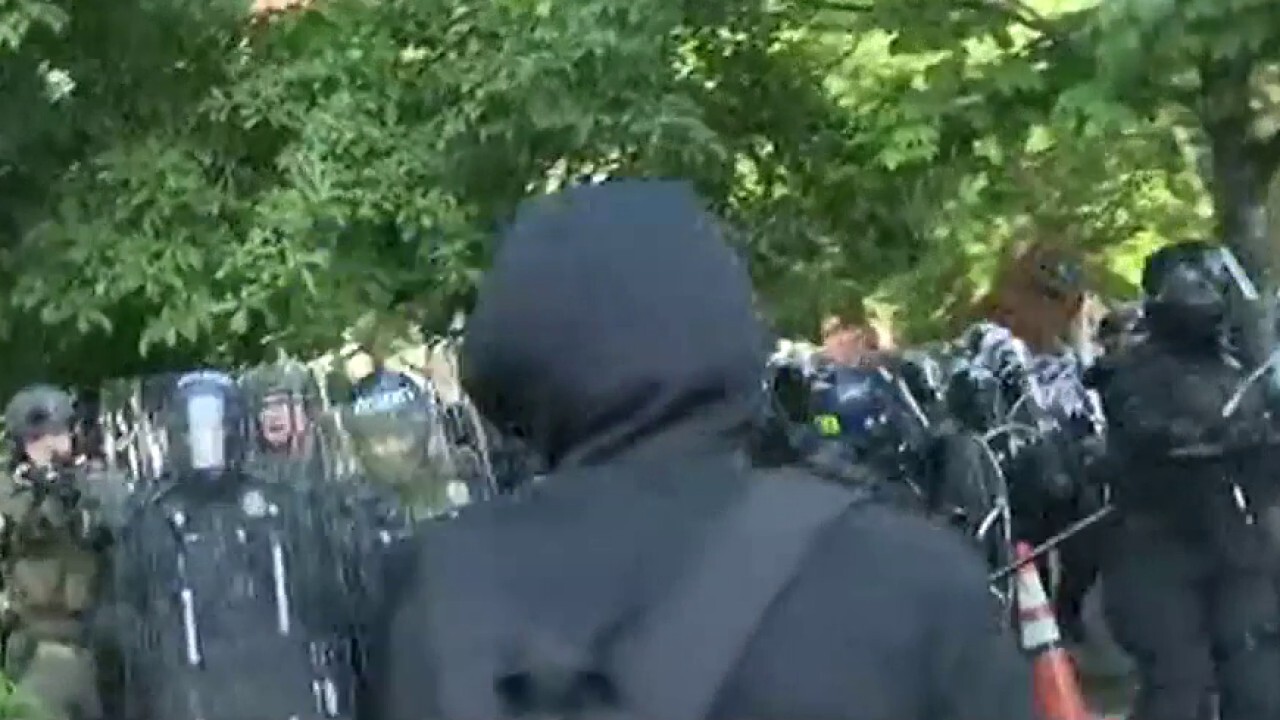 Rahman attempted to distribute Molotov cocktails to the witness and others so that those individuals could likewise use the incendiary devices in furtherance of more destruction and violence,” the witness later told authorities.

The two were busted by cops after Mattis, who was in the driver’s seat, pulled the van over near the precinct, and Rahman allegedly got out and tossed a lit Molotov cocktail into a cop car.

Images from the detention memo purport to show a masked Rahman clutching a Molotov cocktail made from a Bud Light bottle.

Several cops saw the caper and cornered the pair nearby, according to the memo.