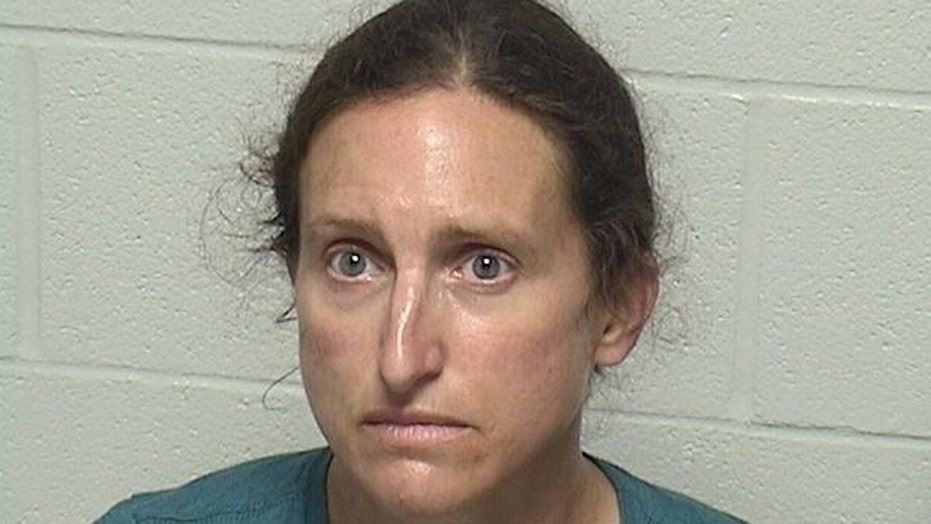 A woman who claimed to be a teacher assaulted a man and spat in his face when he took his mask off while exiting a Costco store in Illinois, police said.

Elizabeth Mach, 45, allegedly approached a 50-year-old man after he removed his face covering while leaving a Costco store in Mettawa in Lake County, on June 16, the Sheriff’s Office announced Thursday.

Police said Mach slammed her shopping cart into the stranger and told him to put his mask back on because he hadn’t fully exited the store.

“I am a schoolteacher and I have COVID-19,” Mach allegedly told him, before taking her mask off and spitting in the man’s face, police said. She left the store, but was later identified by police, who arrested her on Wednesday.

Mach was charged with battery and disorderly conduct and released later that day after posting 10 percent of the $40,000 bond imposed by the judge, police said. She is due back in court on July 29. It is unclear if she did actually have COVID-19.