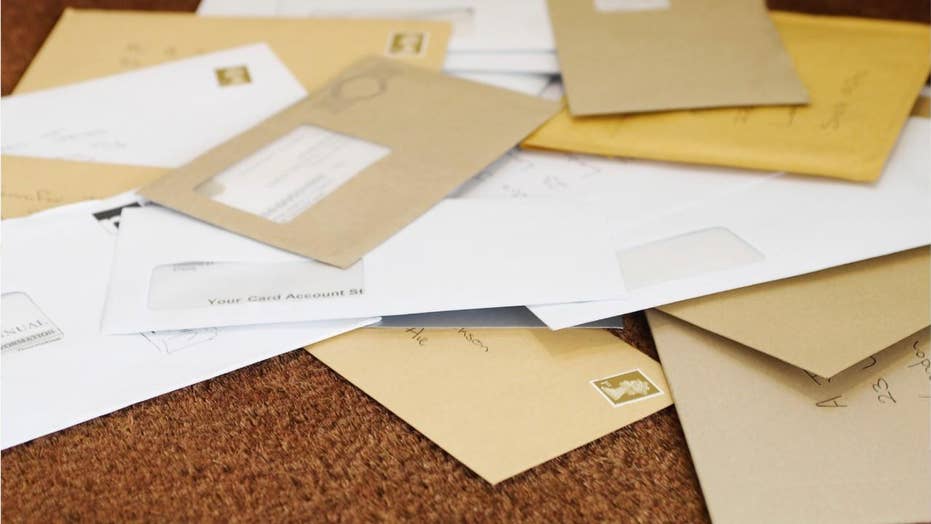 A 76-year-old Idaho man has been sentenced to 51-months in jail for harassing a woman with postcards after a parking lot confrontation.

A 76-year-old Boise man was sentenced to 51 months in federal prison for what Idaho prosecutors are labeling a "crusade of harassment" related to a barrage of postcards sent to a homeowner after a minor confrontation in a post office parking lot, a report said.

Sweeney was indicted in March for his use of the U.S. Postal Service to harass strangers, the report said.

The harassment began after a brief interaction Sweeney had with a woman in the parking lot when the woman confronted him about parking in a handicapped parking space without a tag on his vehicle, Deputy U.S. Attorney Kassandra McGrady said.

Following the incident, Sweeney hired a private investigator to find where the woman lived, as well as her personal information and her family member’s names before sending a barrage of harassing postcards to her home, the Statesman reported.

The postcards included harassing language, as well as references to Adolf Hitler, racial slurs, sexually charged language and personal insults, according to McGrady. Sweeney allegedly signed the postcards as “Carson Wells,” the name of the character who is a hitman in the movie “No Country for Old Men.”

He also postcards to the victim’s neighbors claiming the woman was a sex offender and pedophile, which were not true, the report said.

NEW U.S. POSTAL SERVICE TRUCK CONTRACT WORTH $6.3 BILLION MAY BE AWARDED IN 2020

McGrady argued Sweeney avoided being caught by authorities by wiping his fingerprints from the postcards, buying the postcards with cash and mailing them from different locations around Boise and Garden City.

Sweeney’s defense attorney Elisa Massoth argued her client has a serious history of mental illness, including schizophrenia and obsessive-compulsive disorder, the newspaper reported. He was also the victim of several attacks when he was previously jailed, including one that left a large scar on his face.

Massoth said when Sweeney was arrested, he cooperated with police and admitted to the allegations. He pleaded guilty to all six charges because he did not want to put the victims through a trial, she said.

The defense countered Sweeney’s mental illness has been a problem since he was as young as 7, but is not compounded by any drug or alcohol addictions, the newspaper reported.

Massoth argued for a lesser sentence, noting since her client is already 76, a 51-month sentence could essentially be a life sentence.

Sweeney has a lengthy criminal history with six prior felony convictions, three of which were federal crimes, according to the prosecution. Prior convictions include attempted homicide, robbery and weapons charges. In the 1990s, Sweeney was convicted for shooting a police officer in New Jersey with a machine gun, the Statesman reported.

He has convictions for harassment through the U.S. Postal Service and harassing his neighbor in a similar way. When Sweeney is released from prison, he will be required to serve three years of supervised release.