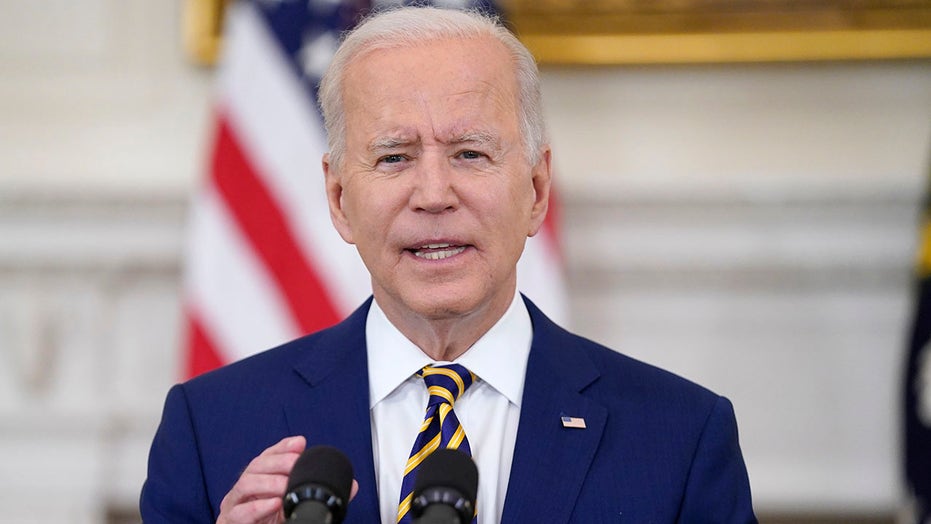 At least 43 people have been reported dead after historic rains linked to Hurricane Ida flooded northeastern states on Wednesday night and Thursday morning.

At least 13 people were confirmed dead in New York City, including a 2-year-old boy, a 48-year-old female, and a 50-year-old man who were all found inside a home in the Jamaica neighborhood of Queens as a result of the severe weather.

Westchester County Police say a 69-year-old man was found dead near Route 119 in Elmsford, near where his car was found submerged on an entrance ramp to the Saw Mill River Parkway.

Officials said at least 23 people died in New Jersey. Four were found dead in an apartment complex in Elizabeth, the city’s mayor and spokesperson told local media. Others were individuals who were in their vehicles that got overtaken by water during flooding.

Four people died in Pennsylvania’s suburban Montgomery County and Brian Mohl, an on-duty Connecticut state police sergeant, died after he was swept away by floodwaters in his cruiser. A 19-year-old man was also found dead in Maryland.

"We want to express my heartfelt thanks to all the first responders and everyone working through the night well into the morning to save lives and get power back," the president said.

"There’s a lot of damage. I made clear to the governors: My team at the Federal Emergency Management Agency, FEMA, is on the ground ready to provide all the assistance that’s needed," said Biden.

The president blamed the extreme storms on climate change, saying, "we must be better prepared. We need to act."

New York Gov. Hochul announced she was requesting a federal emergency declaration for 14 downstate counties to ensure financial assistance and any other help needed for citizens and businesses impacted by the storm.

"New York City and the downstate region were devastated by record-shattering rainfall that caused dangerous flash flooding, destroying buildings and infrastructure and leaving individuals stranded," Governor Hochul said. "We are still in the process of uncovering the true depth of the destruction that was done by this historic weather event.

Social media users in Pennsylvania and New Jersey captured images and videos of at least two tornadoes, including one that the National Weather Service confirmed just outside of Philadelphia.

Authorities did not have any immediate information on related injuries.

In Kearny, New Jersey, the roof of a Postal Service building collapsed with people inside, but there was no immediate word about injuries, according to The Associated Press.

In Rockville, Maryland, authorities said about 200 people were displaced and one person was missing due to the weather.

Water rescues continued into Thursday morning and, though a travel ban was lifted in New York, residents of both New Jersey and New York were urged to stay off of roads impacted by the storm.

"Please stay off the roads. Many roads remain flooded this morning. It is not safe to drive," Murphy tweeted. "Our crews are working to clear and open roads, and we need everyone to stay off them so crews can safely do their job."

"There is a Travel Advisory in effect. All non-emergency vehicles are advised to stay off of NYC streets and highways while clean-up continues," the New York City Mayor's Office tweeted. "Stay home as much as possible today until conditions improve."

Roads were impacted and photos showed cars abandoned in the floodwaters and a sinkhole that swallowed a car in New Jersey.

New York City police officers rescued a disabled man and his dog who became trapped in a basement in three feet of water.

Video on social media showed water rushing into a subway station at 28th Street as New York state's Metropolitan Transit Authority (MTA) put out an advisory saying, "Train service may be extremely limited tonight because of heavy rainfall and flooding across the region. We strongly recommend you avoid traveling at this time, if you can."

On Thursday, the MTA warned that service across its system was "extremely limited" as its employees work to recover from the weather.

"Stay home if you can. If you must travel, please note that train times may not be accurate," the agency said.

People make their way in rainfall from the remnants of Hurricane Ida on Sept. 1, 2021, in the Bronx borough of New York City. (Getty Images)

Thousands lost power across the region, and more than 75,900 in Pennsylvania, more than 60,900 in New Jersey and 42,769 in New York were still without power on Thursday morning, according to tracker PowerOutage.US.

Sideways rain delayed the U.S. Open tennis tournament in Queens when it drenched the roofed court.

A fan covers herself from rain in Louis Armstrong Stadium in Queens, New York, at the U.S. Open tennis championships, Sept. 1, 2021. (Associated Press)

In one hour, 3.15 inches of rain fell in Central Park on Wednesday, smashing last week's record of 1.94 inches during Tropical Storm Henri.

The fatalities and damage in the Northeast occurred three days after Ida blasted into the Gulf Coast region as a hurricane, with winds of more than 170 miles per hour.

Ida made landfall as a Category 4 hurricane last Sunday, leaving a trail of destruction through Louisiana as it moved north.