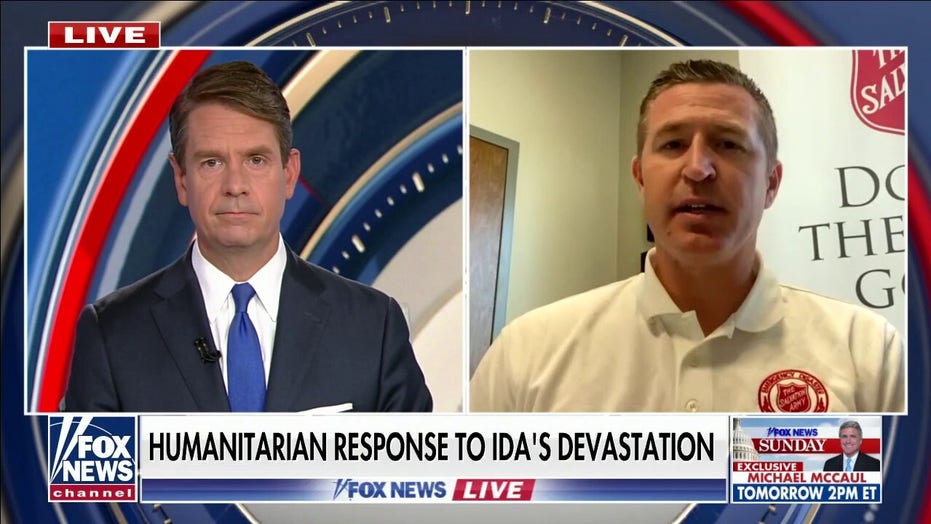 Hurricane Ida left a trail of destroyed homes, flooded buildings, downed power lines and at least 66 deaths as of Saturday when it slammed into the Gulf Coast nearly a week ago and made its way through the Northeast.

The Louisiana Department of Health reported the deaths of two more nursing home patients on Saturday who were evacuated to facilities before the storm, bringing the total in that state to 12. 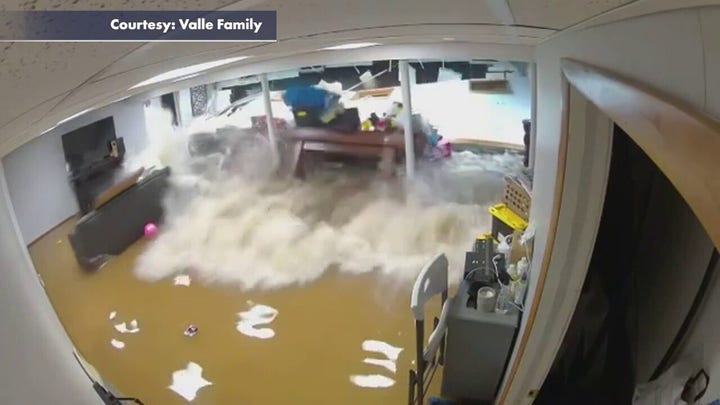 The Valle family in Cranford, New Jersey, was gathering things in their basement to bring to a safe area when an entire wall collapsed from the flooding.

"All of the sudden, I hear a cracking, and I turn and I just saw the door fly off the hinges," Jessica Valle told Fox News's Bryan Llenas. "Next thing I know, the water brought me up to the ceiling, where I had about four inches to breathe."

Valle and her two sons were able to narrowly escape the flooded basement and get to safety.

While the death toll continued to rise on Saturday, residents from the Gulf Coast to New England were attempting to clean up the destruction the storm left.

Entergy, the main utility in southeast Louisiana and southwest Mississippi, said Saturday that the storm damaged or destroyed 22,567 poles, 26,729 spans of wire, and 5,261 transformers in the two states.

"The number of poles damaged or destroyed is already more than we saw in Louisiana from Katrina, Zeta, and Delta combined, by a large margin," Phillip May, Entergy Louisiana President and CEO, said Saturday morning. 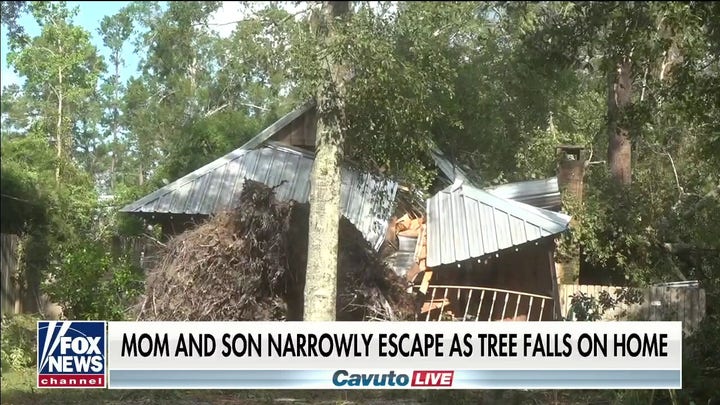 The utility has restored power to about a third of its nearly one million customers in the area, but power isn't expected to come back for all of New Orleans until next Wednesday and some of the hardest-hit parishes may have to wait weeks.

Cynthia Cristoforo and her son tried to ride out the storm in Mandeville, about 35 miles north of New Orleans, but barely escaped their house when a tree destroyed it.

"We heard like the roots snapping or something and all of the sudden there was this huge roar as the tree just came down on the house, cut through it," Cristoforo told Fox News on Saturday.

Gov. Murphy toured a flooded apartment complex on Saturday and warned residents about potential contaminants in the water during cleanup.

"You have to assume the worst," he said. "If you’re in there, you want to have windows and doors open."

President Biden surveyed the damage in New Orleans on Friday, and will travel to New York and New Jersey on Tuesday to do the same.