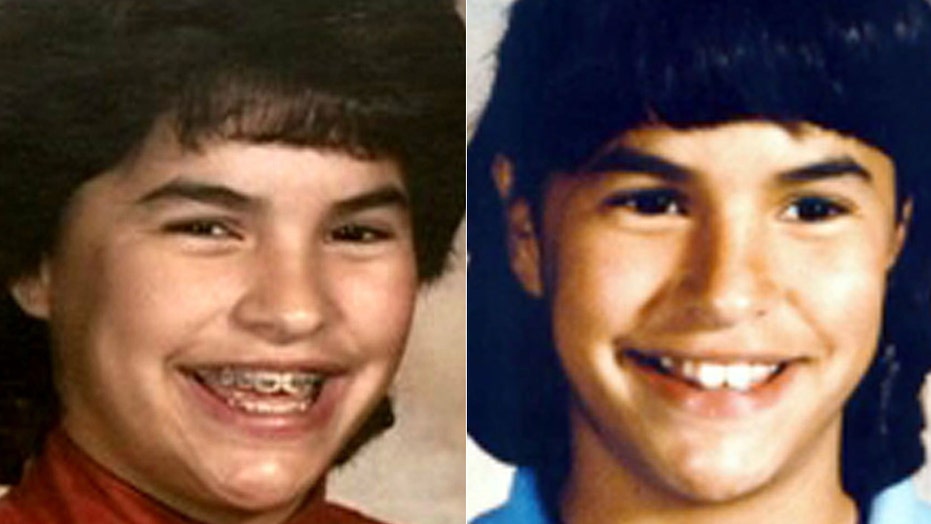 Police in Colorado have identified human remains found in an oilfield this week as those of 12-year-old Jonelle Matthews who disappeared from her family home nearly 35 years ago.

Construction crews working in the rural area of Weld County were excavating the ground for a pipeline on Tuesday at around 4:50 p.m. when they uncovered what appeared to be human remains, the Greeley Police Department said in a news release.

Deputies with the Weld County Sheriff’s Office were dispatched to the scene where they collected the remains and evidence. After testing by the coroner’s office, police identified the victim Thursday as Jonelle, who went missing just five days before Christmas 1984.

Jonelle, a 7th grader at the time, was a member of the Franklin Middle School Honor Choir. She was participating in a Christmas concert on December 20 when she was dropped off at her home at around 8:00 p.m.

No one was home at the time as her mother Gloria was out of state and her father Jim was attending her older sister’s high school basketball game.

By the time the family came home at 8:30 p.m., Jonelle was nowhere to be found.

In this photo taken Wednesday, July 24, 2019, authorities investigate the scene in the distance after oilfield workers discovered bones in rural Weld County in northern Colorado. (Michael Brian/Greeley Tribune via AP)

Jonelle’s case garnered national attention after President Ronald Reagan took up the case as part of his administration's attempt to help locate the more than 1 million children that disappeared each year.

"Parents cry out for help, many through letters to me," Reagan told editors in 1985. "But a president can only do so much."

Tuesday's discovery near Jonelle's hometown of Greeley was the first significant development since police announced last December — on the 34th anniversary of her disappearance — that they were ramping up their investigation and hoped to use modern technology to solve it, The Greeley Tribune reported.

At the time, police released a video of Jonelle and classmates at the Franklin Middle School holiday concert in a plea for more information.

Greeley police Sgt. Joe Tymkowych said Thursday he could not comment on how authorities were able to identify the remains as those of the young girl so quickly. He also declined to comment on the ongoing investigation.

Police have never made any arrests in Jonelle’s disappearance. Greeley police said Thursday that the case is active and encourage anyone with information to come forward.