Telling people to stay home and avoid gathering with loved ones during the holidays to prevent the spread of COVID-19 is easier said than done, according to researchers, who say such barriers often elicit strong outrage.

A paper authored by officials at the University of California, Berkeley cited the psychology of rituals as to why people react harshly to restrictions of holiday gatherings and other traditions. Government orders limiting gatherings and activities have elicited backlash among some people who feel the mandates are too restrictive.

Specifically, prohibitions amid the holiday season have been met with criticism and defiance.

"We view rituals as more important than regular types of group activities because they reflect the values of the group," Dan Stein, a doctoral student at the University of California, Berkeley’s Haas School of Business and lead author of the paper, reported Futurity.

Researchers conducted several experiments to show how close people hold onto traditions and resist even the most subtle of changes.

In one experiment, undergraduate students at the Bay Area university were asked to rate 15 holidays on a scale of one to seven of how angry or frustrated they would feel if holiday celebrations were moved forward one week. 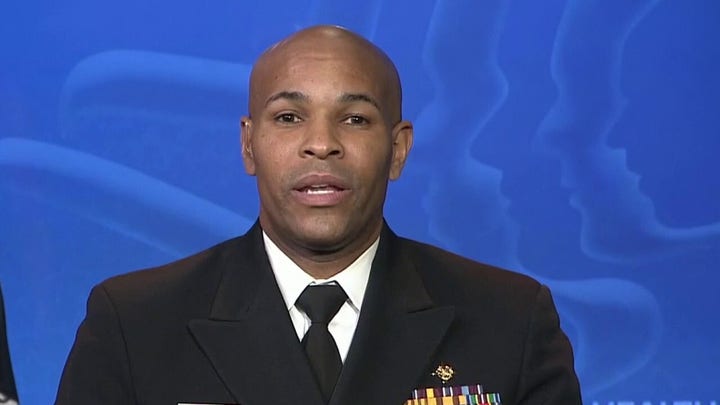 Another experiment involved standing for the Pledge of Allegiance. Participants expressed higher outrage at those who did not stand when told a person sat to show solidarity with Americans with disabilities. They reported more outrage when told the person intentionally sat as part of a movement to protest U.S. values.

"We theorize that moral outrage is functional in the long-run because it can help a group protect its sacred rituals," Stein said. "We need those people who are committed for the group to survive, but our research suggests that trying to tell people, ‘By not practicing your ritual, you’ll save lives,’ might not be effective for everyone."

In cases where changes are made to rituals in order to protect the public, participants still expressed moral outrage. Jewish participants were asked how they would feel if a circumcision ceremony was done in a hospital instead of a temple. More than 80% agreed a hospital event is safer but still reported more anger by not having the ceremony inside a religious site.

Stein said people often don't want to have to pit one sacred value against another. The challenge remains to alter rituals in a way that still allow the celebration of group values, said Juliana Schroeder, an assistant professor in the Haas Management of Organizations Group and the paper’s coauthor.

"That’s what people are getting upset about when the ritual is altered—and that’s the thing that needs to be maintained," she said.