Sen. Graham says he'll follow the lead of Texas House Dems who fled state and leave for vote on spending bill
Sen. Lindsey Graham, R-S.C. condemned the Democratic spending package and said during an exclusive interview on Fox News' "Sunday Morning Futures" that, if needed, he will follow the lead of the Texas House Democrats who fled their home state in an effort to kill GOP-backed voting legislation. 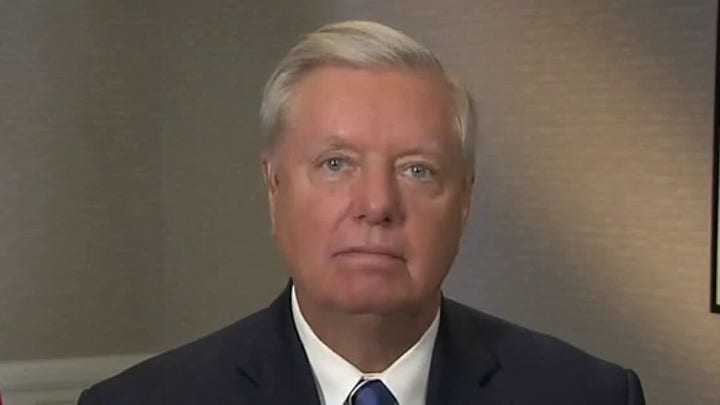 "Hell yeah, I would leave," Graham told host Maria Bartiromo. "I would use everything lawfully in my toolbox to prevent rampant inflation."

The Republican senator made the comments five days after Senate Majority Leader Chuck Schumer announced that the Budget Committee had reached an agreement to allot $3.5 trillion for a spending package that would complete President Biden’s infrastructure plan.

The plan will fund a budget reconciliation package so that Democratic lawmakers can sidestep the need for GOP support and shield the funds from a filibuster.

Graham noted that he would support the roughly $950 billion infrastructure plan for roads, bridges and ports, but stressed that "the $3.5 trillion reconciliation package designed to pass without a single Republican vote" is "not infrastructure." CLICK HERE FOR MORE ON OUR TOP STORY. 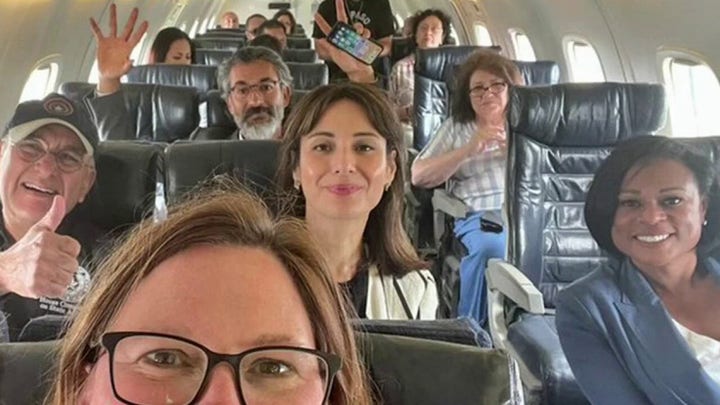 The visit to the Bethesda, Maryland, hospital comes after she met with Texas Democratic lawmakers on Tuesday. Three of the Democrats had tested positive for coronavirus, with one testing positive Friday night and two others Saturday morning.

Fox News asked Harris' office if the vice president is showing any symptoms of COVID-19 but they did not immediately respond.

On Saturday, Harris spokesperson Symone Sanders said that Harris had not been in close contact with the infected lawmakers.

"Based on the timeline of these positive tests, it was determined the Vice President and her staff present at the meeting were not at risk of exposure because they were not in close contact with those who tested positive and therefore do not need to be tested or quarantined," Sanders said in a statement, adding that Harris and her staff have been fully vaccinated. CLICK HERE FOR MORE.

Emergency officials responded to the trailer after receiving a call around 1:27 pm Saturday about unresponsive people at a campground in Woodstock Township during the Faster Horses Festival.

Five men in their 20s were found unconscious. Three of the victims were pronounced dead at the scene and two were transported to a local hospital in critical condition and were being treated for acute carbon monoxide poisoning, the Lenawee County Sheriff's Office said in a news release.

Investigators said the caller was a friend of the five men, who became concerned when he hadn't heard from them.

Also on Sunday, state police were investigating the death of Melissa Donna Havens whose body was found early Saturday at the Faster Horses Festival. CLICK HERE FOR MORE.

In other developments:
- ‘Boy Next Door Killer’ gets death for murders of 2 women
- US overdose deaths hit record 93,000 amid coronavirus last year

THE LATEST FROM FOX BUSINESS:
- FAA grounds airline after Boeing 737 crashed into the ocean
- When you think it couldn’t get worse for Johnson & Johnson...it just did
- All aboard the hyperloop: How your commute could be changing
- Cassidy blasts Schumer, WH for rushing vote on unwritten infrastructure bill
- Tim Scott’s eye popping 2022 fundraising grabs 2024 attention 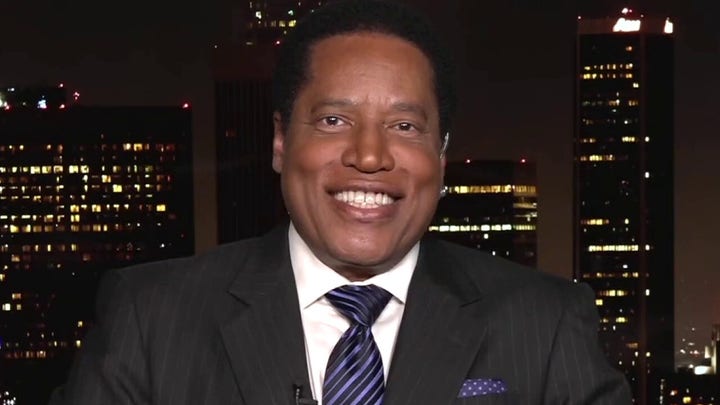 Larry Elder, a GOP candidate running for governor of California, joined Steve Hilton Sunday night on "The Next Revolution" to discuss his campaign.