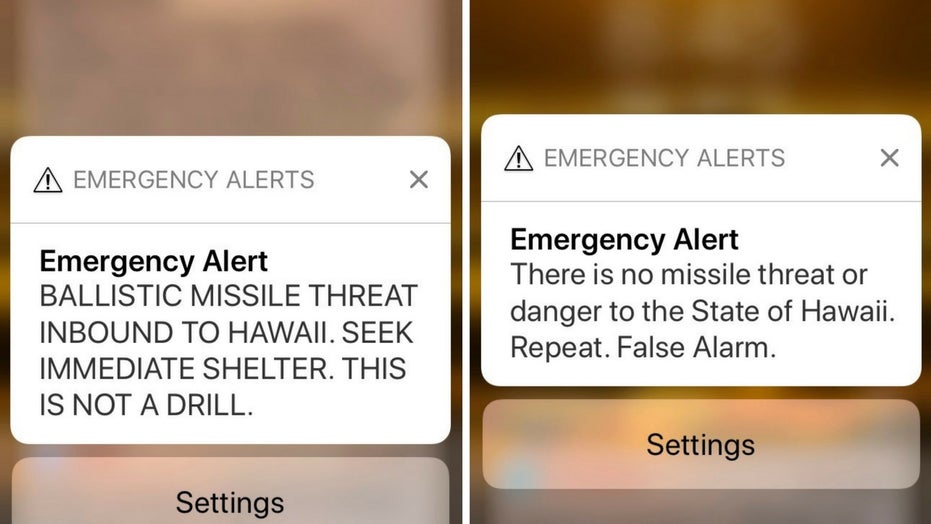 Sorry, Hawaii, this was just a test. Again.

A police training exercise in Hawaii "inadvertently triggered" a false emergency siren on the islands of Oahu and Maui — sparking a brief panic among residents, who have experienced false alerts before.

The Honolulu Police Department took blame for the "mistaken siren," which sounded around 5:05 p.m. Wednesday, according to Honolulu's Star-Advertiser. Emergency officials were quick to announce online that the sirens were false and there was nothing that posed a threat to the U.S. islands.

Honolulu Mayor Kirk Caldwell said around 5:45 p.m. that one siren on Maui might have sounded, and confirmed "the sirens were inadvertently triggered earlier this evening during HPD training."

"HPD and emergency officials are conducting a thorough investigation," the mayor wrote.

The National Weather Service's Honolulu station was also quick to address the sirens in Oahu, and tweeted there was no tsunami threat to Hawaii. Officials said they received phone calls about the sirens, but "confirmed with the Pacific Tsunami Warning Center that there is NO TSUNAMI THREAT."

“I am so sorry,” she said. “We realize we need to make sure that we’re training on training equipment only.”

The alarm rehashed the panic Hawaii felt in January 2018, when a false ballistic missile alert was sent to locals and residents. "Ballistic missile threat inbound to Hawaii," the alert read. "Seek immediate shelter. This is not a drill." 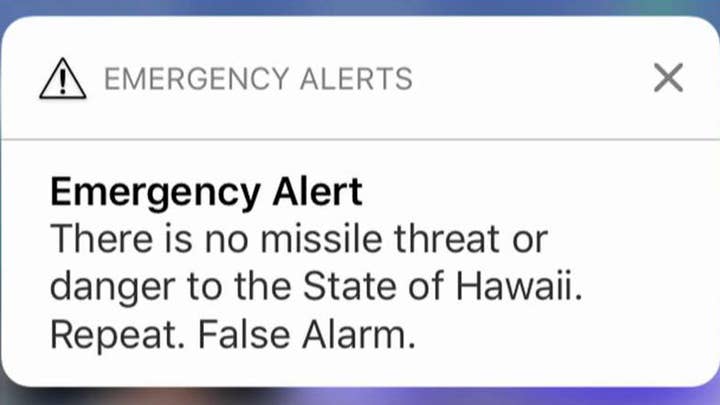 The alert was sent by an employee just a few minutes after a shift change at the state's EMA, when a no-notice ballistic missile defense exercise drill had just started. An employee thought the drill was real, and sent the false alert to cell phones and broadcasters, officials said.

The message was canceled by emergency officials five minutes after it was sent, but it took them 38 minutes to send another alert notifying people the alarm was false.