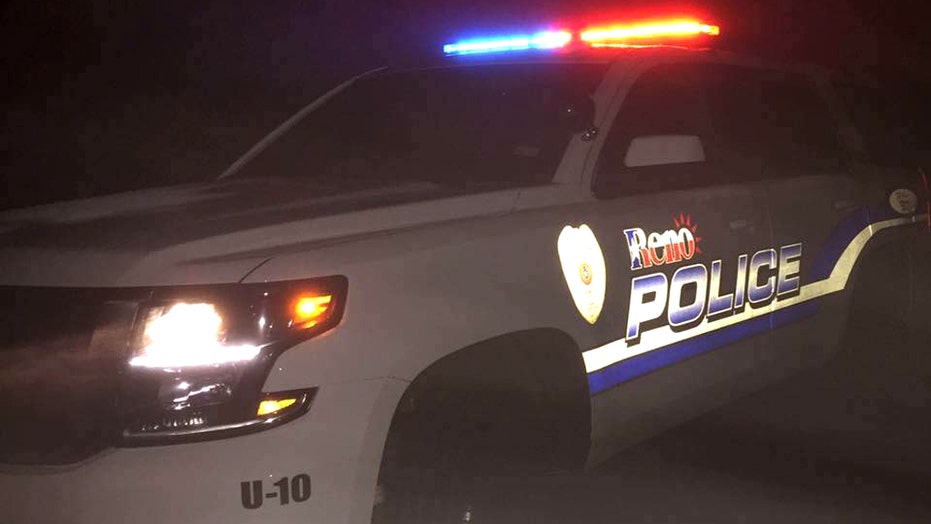 Two law enforcement officers in Reno, Texas, were shot and a third was nearly wounded when a suspect accused of threatening others opened fire on them in Texas and barricaded himself in a home, officials said.

Officers were responding to a home in Parker County, about 22 miles (35 kilometers) northwest of Fort Worth, on Thursday night after a caller said her son had a gun and was making threats, Reno Police Chief Tony Simmons said in an emailed statement.

The gunman opened fire as police arrived on scene, according to local Fox affiliate KDFW.

A Reno officer was shot in the arm and a Parker County deputy was also wounded, Simmons said. The officer’s injuries were not considered life-threatening, but the extent of the deputy’s injuries were unknown. The deputy was flown to a hospital in Fort Worth for treatment.

The gunbattle ended when a fire erupted inside the house, the outlet reported. A woman who came from inside the home said the man, who was her son, had shot another woman inside, according to KDFW.

Early Friday, flames could be seen rising from the home where the suspect had barricaded himself, the Star-Telegram reported. The blaze was extinguished about 1:30 a.m., but the status of the shooter wasn't immediately known.

Police are reportedly expected to provide an update regarding the shooting on Friday.