The New Jersey man and mastermind of a high profile GoFundMe scam that cheated donors out of more than $400,000 with a fake story about a homeless veteran -- has pleaded guilty to a state charge against him and could spend five years in prison.

He's also expected to pay restitution to those impacted by his costly deception.

Mark D'Amico entered a guilty plea in Burlington County Superior Court on Friday morning for one second-degree-felony count of misapplication of entrusted property that stemmed from the 2017 scheme. He's currently facing federal wire fraud and money laundering and his sentence is expected to run concurrently with any additional federal sentence he could face, according to WABC.

In 2017, D'Amico, along with his then-girlfriend Kately McClure and homeless veteran Johnny Bobbitt, made up a fictitious story about Bobbit giving them $20 to help McClure after her car had run out of gas on the side of a Philadelphia highway.

The couple then created a GoFundMe campaign they said was designed to help Bobbitt. 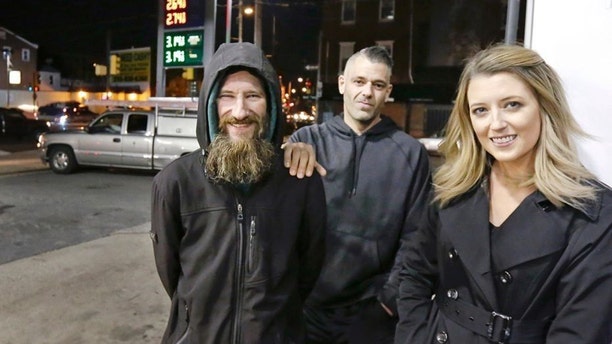 Johnny Bobbitt, the homeless military veteran who had $400,000 raised for him by well-wishers, will receive the full amount of money even though those behind the fundraiser allegedly squandered it. (The Philadelphia Inquirer via AP)

The scam eventually netted them $400,000 -- much of which was spent on lavish gifts, including a BMW, designer bags and trips to Las Vegas, investigators said.

"The entire campaign was predicated on a lie. It was fictitious and illegal -- and there are consequences," prosecutor Scott Coffina told the Guardian during an earlier hearing.

Bobbit was arrested last November by U.S. Marshals after he sued the couple for not giving him his share of the money. D'Amico and McClure surrendered soon after and were charged with theft by deception, the outlet added.

Bobbitt and Katelyn McClure pleaded guilty back in March for the theft charges, according to NBC News. But federal prosecutors filed additional charges against him in October.

GoFundMe said it refunded everyone who contributed money to the fake campaign. 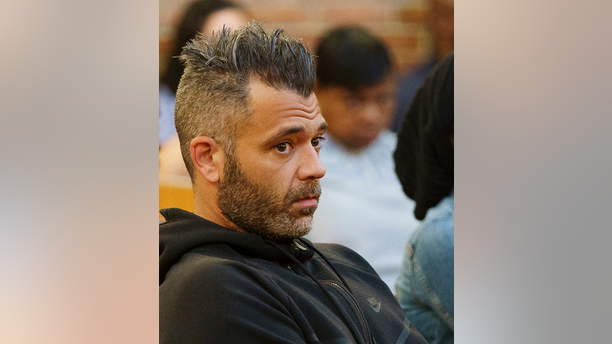 In this Sept. 18, 2018 file photo Mark D'Amico sits in Burlington City Municipal Court where he appeared regarding citations for driving with a suspended license, in Burlington City, N.J. The New Jersey man was indicted on charges stemming from his role in fabricating a feel-good story about a homeless man rescuing a woman from the side of a highway in order to scam online donors out of $400,000 in contributions, prosecutors said Wednesday, May 8, 2019. (Jessica Griffin/The Philadelphia Inquirer via AP, Pool)

The CEO of GoFundMe, Rob Solomon gave his thoughts to NBC Nightly News on whether they would catch the scam if it happened today.

“We would have determined the whole bank account issue if we would have figured out how to set up a bank account, make sure the funds flowed through the right way, and we would have heard from the community, just like we had in that case,” he told the Philadelphia Inquirer. “We wouldn’t let the money leave the building until we could figure out how to get the flow of funds to the beneficiary.”