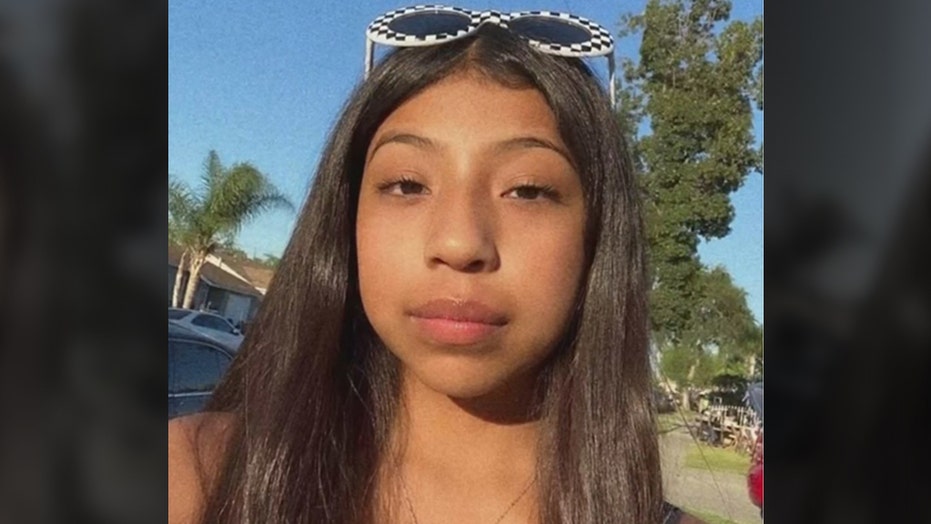 A 13-year-old California girl died tragically after she and her three siblings became the victims of a violent carjacking, authorities said.

The carjacking involved a Toyota minivan belonging to her parents.

The vehicle was stolen as Isabella and her siblings, a girl, 18, and boys, 11 and 8, were sitting in the vehicle waiting for their parents to pick up food from a restaurant, according to reports.

SUSPECT IN CUSTODY IN KILLING OF CHICAGO 7-YEAR-OLD GIRL: REPORT

Deputies said the minivan's engine and air conditioning were running when Aguilar tried to steal it.

They said he jumped in and ordered Isabella and her siblings to get out but then sped off down the Whittier Boulevard without giving them the opportunity.

Isabella’s sister fought briefly with Aguilar and then she and the 11-year-old were able to get out, Lt. Barry Hall said, KTLA-TV reported. They either were pushed out or jumped out, he said.

CARJACKER SITS ON DRIVER, LEADS POLICE ON WILD CHASE FROM NJ TO PENNSYLVANIA

The 8-year-old suffered serious injuries. Isabella was pronounced dead at the scene.

Sheriff’s officials said Aguilar was caught after he crashed the minivan and tried to carjack another vehicle occupied by a woman and child. The woman's husband was a short distance away at a fruit stand and saw what was happening.

“The dad who was trying to buy the fruit, jumps back into the car, chokes the guy out, and that’s when the fruit guys came up and helped him pull (the suspect) out of the car,” Hall said, according to the station. “And I believe they actually tied him up and detained him for the deputies.”

KABC-TV reported that Aguilar was arrested in May on a vandalism charge and released without having to post bail. He was also reportedly on probation at the time for other crimes.

The station reported speaking to members of Isabella’s family, who said she was a vivacious girl who was looking forward to starting high school.