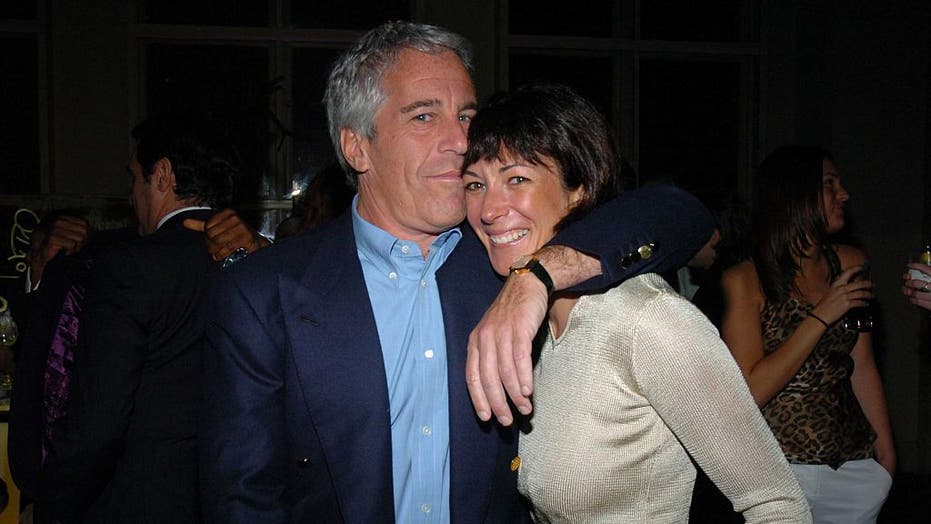 Many of the 52 documents pertain to a prior defamation lawsuit involving one of Epstein’s accusers. There is also a motion for a protective order filed by Maxwell's lawyers to limit the amount of information about her finances they had to hand over.

Judge Loretta Preska last month ruled to unseal dozens of documents about Maxwell's personal affairs and documents from Epstein accuser Virginia Giuffre’s defamation lawsuit. Maxwell's attorneys had opposed the move. Giuffre has alleged that Epstein and Maxwell trafficked her when she was 17 years old. She is now in her 30s.

The documents include portions of the explosive 2016 deposition of Rinaldo Rizzo, a former private chef for the hedge fund manager Glenn Dubin, who claimed Epstein and Maxwell had brought a disoriented, 15-year-old Swedish girl to his employers’ home.

Rizzo said the girl was left sitting on a barstool in the kitchen as he and his wife were preparing the evening meal.

"She proceeds to tell my wife and I that, and this is not – this is blurting out, not a conversation like I’m having a casual conversation," he said, according to the transcript. "That quickly, ‘I was on an island, I was on the island and there was Ghislane, there was Sarah,’ she said, ‘They asked me for sex, I said no.'"

He said the girl didn’t know how she got from the island to the Dubins’ home.

The girl told him her passport had been taken, he added.

Dubin and his wife, Eva Andersson Dubin, who had previously dated Epstein, have denied any knowledge of the late financier’s behavior.

Maxwell, 59, is charged with lying under oath and recruiting, grooming and trafficking girls to be sexually abused by Epstein from the 1990s through 2004. She has pleaded not guilty and if convicted would face up to 40 years in prison on the most serious charge. The trial is set to begin in November after being delayed in July.

Fox News is still reviewing the numerous documents. One shows a handwritten call log of messages left for Epstein in the early 2000s.

Many of the messages came from Maxwell. But others appeared to be routine notes on mundane topics – call-back requests and a message from an acquaintance who pulled a muscle and had to cancel a lunch meeting. Several of them mentioned massage appointments.

One, an undated message for Epstein from Maxwell, reads, "Would be helpful to have [redacted] come to Palm Beach today to stay here and help train new staff with Ghislaine." 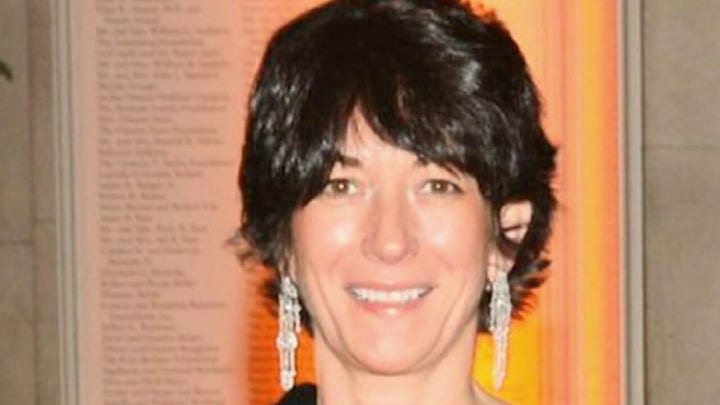 An undated message, which appears between entries dated in July and August of 2005, mentions a female offering a massage.

"She doesn’t want to come to the movies, but call her if you want a massage before or after the movie," it reads. The topic of massages frequently came up in Maxwell’s deposition, although her lawyer advised her not to answer most of those questions.

Another message, from Sept. 4, 2005, reads: "Canceled [redacted]. She would like to speak to you. I belive (sic) about college [redacted]. Should I schedule anyone else?"

Another document includes transcribed portions of Maxwell’s 2016 continued deposition in the defamation case, with redactions and missing pages. The transcription mostly includes attorneys for both sides arguing with one another about which questions she should have to answer.

An exchange from Maxwell's 2016 deposition.

In one exchange, Giuffre’s former attorney David Boies asks Maxwell if she knows the ages of any of the women involved with giving massages to Epstein at his Palm Beach mansion.

"The ones that I did recognize were roughly my age," she replies. "The ones I don’t know, I wouldn’t have a clue."