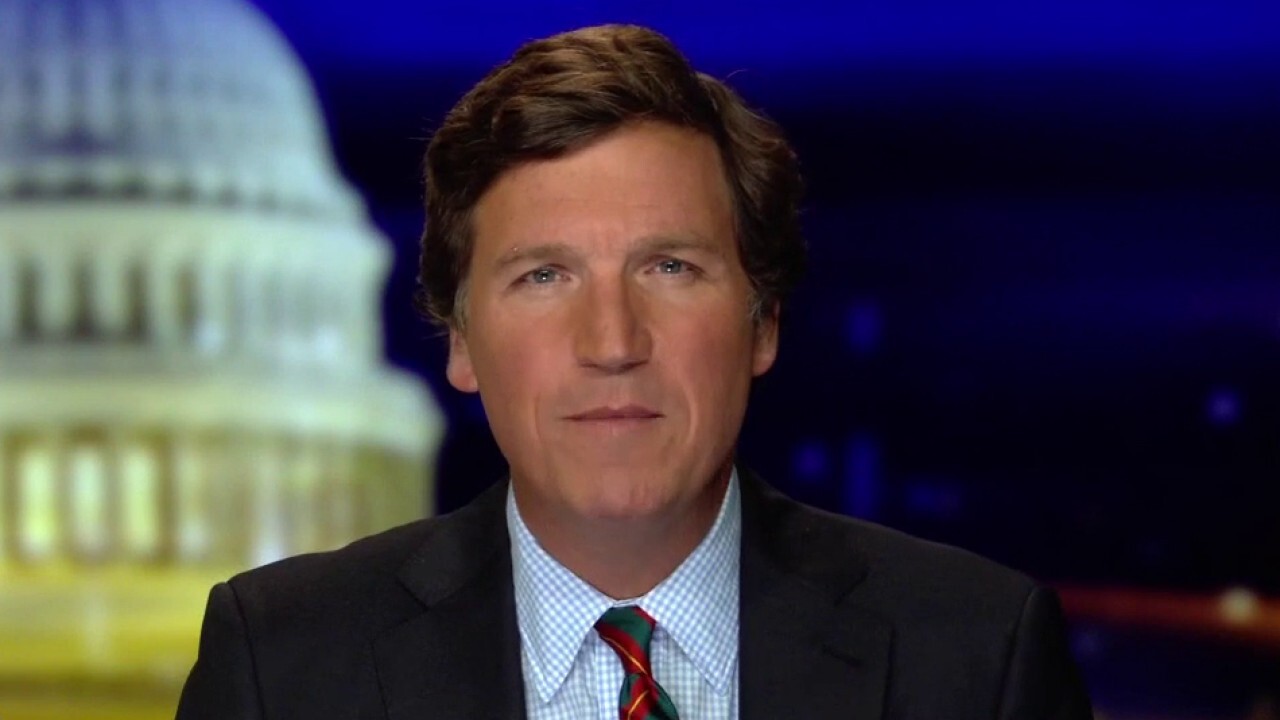 "There are a lot of votes out there, and as y’all know, we have a path to victory and we’re staying on it," Loeffler said. "Thanks to each and every one of you, every door knocker, every conversation."

"As we've said repeatedly over the last several weeks and as recently as this evening, this is an exceptionally close election that will require time and transparency to be certain the results are fair and accurate and the voices of Georgians are heard," the campaign wrote. "We will mobilize every available resoirce and exhaust every legal recourse to ensure all legally cast ballots are properly counted. We believe in the end, Senator Perdue will be victorious."

If Democrats capture both Georgia seats, they and their two independent allies would take control of the Senate on a 50-50 split, with Vice President-elect Kamala Harris being able to break any tie votes. CLICK HERE MORE ON OUR TOP STORY. 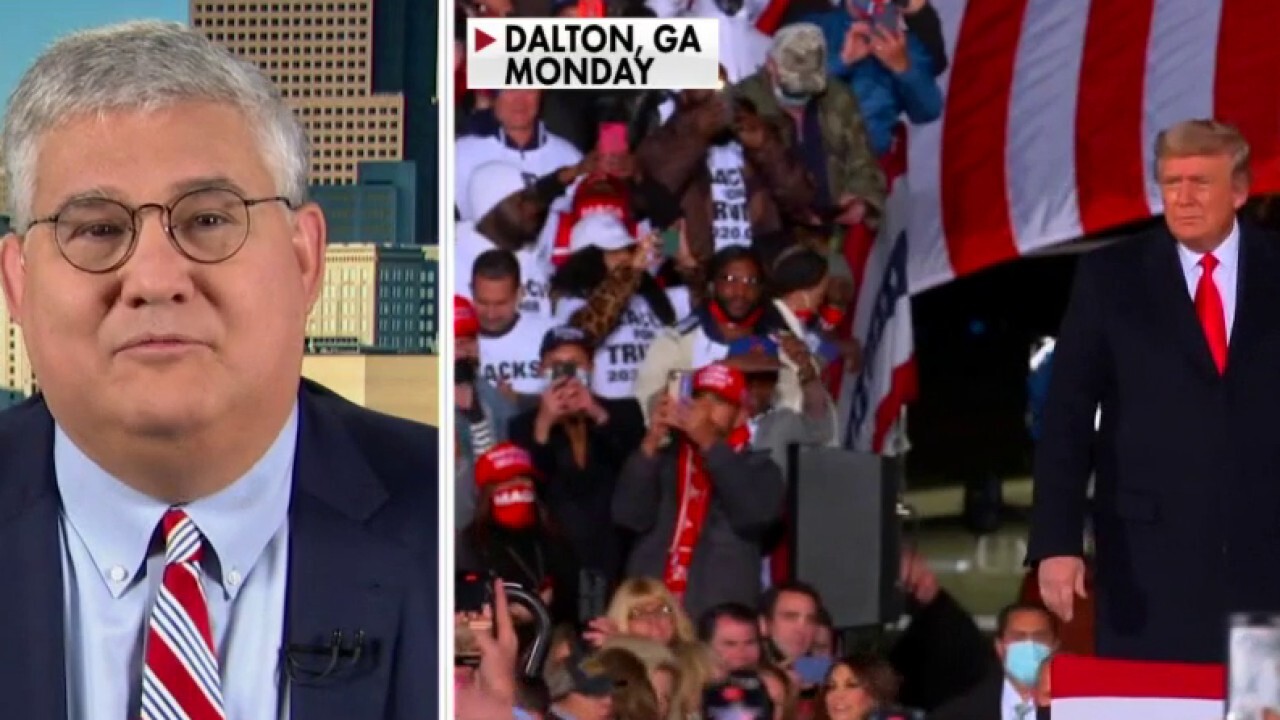 "If Vice President @Mike_Pence comes through for us, we will win the Presidency," Trump tweeted. "Many States want to decertify the mistake they made in certifying incorrect & even fraudulent numbers in a process NOT approved by their State Legislatures (which it must be)."

Trump added: "Mike can send it back!"

Trump’s tweet put renewed pressure on the vice president who will preside over Wednesday’s joint session of Congress to certify the results of the 2020 presidential election.

Trump, on Tuesday night, said he and Pence were "in total agreement that the Vice President has the power to act."

The president said that the election was "corrupt in contested states, and in particular it was not in accordance with the Constitution in that they made large scale changes to election rules and regulations as dictated by local judges and politicians, not by state legislators." CLICK HERE FOR MORE.

In other developments:
- Trump puts pressure on Pence ahead of election showdown in Congress
- Trump slams McConnell, Cornyn, Thune as 'weak and ineffective' RINOs ahead of Electoral College certification
- Cruz-led group to object to certification of election results in at least one state, push electoral commission
- More than 100 House GOP lawmakers expected to object to at least one state's electors
- Pennsylvania legislature erupts into chaos over GOP refusal to seat Democratic senator 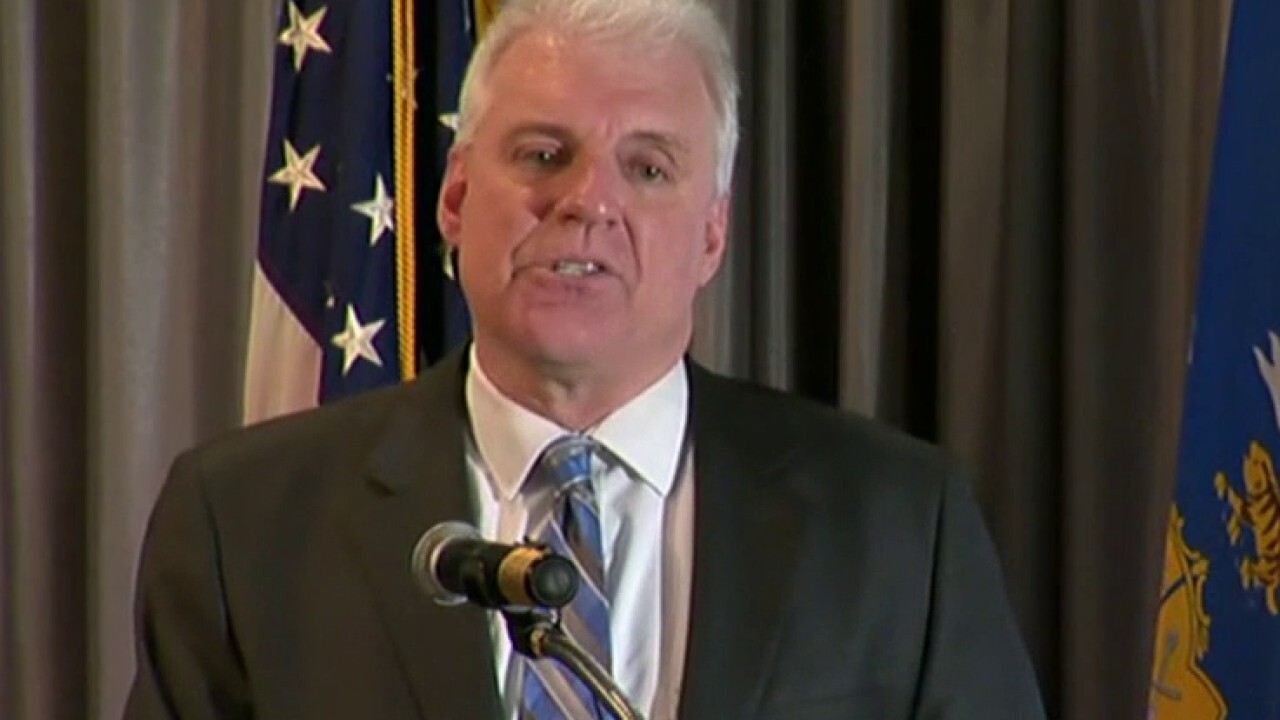 The officer who fired, Rusten Sheskey, 31, and the other officers will not be charged, Kenosha County District Attorney Michael Graveley said during a news conference. He said the decision was based on evidence that was not captured on widely shared cellphone footage of the Aug. 23 shooting.

"It’s a narrow task today, it’s a legal and professional task," Graveley said. "Everybody has seen the video and so from their perspective, they have tried this case at their computer screen or from their living room."

Graveley said Blake, 29, was armed with a knife that was not visible in the video footage and admitted to having one during the incident. Statements that he was unarmed contradict what Blake, who had an active felony warrant for his arrest at the time of the shooting, told authorities, he said.

"He even tells us at different times he had the knife in different hands," Graveley said. "So he arms himself with a knife and refuses to drop that knife."

Investigators found a knife on the floorboard of Blake's vehicle. Graveley also announced that Blake will not face charges. CLICK HERE FOR MORE. 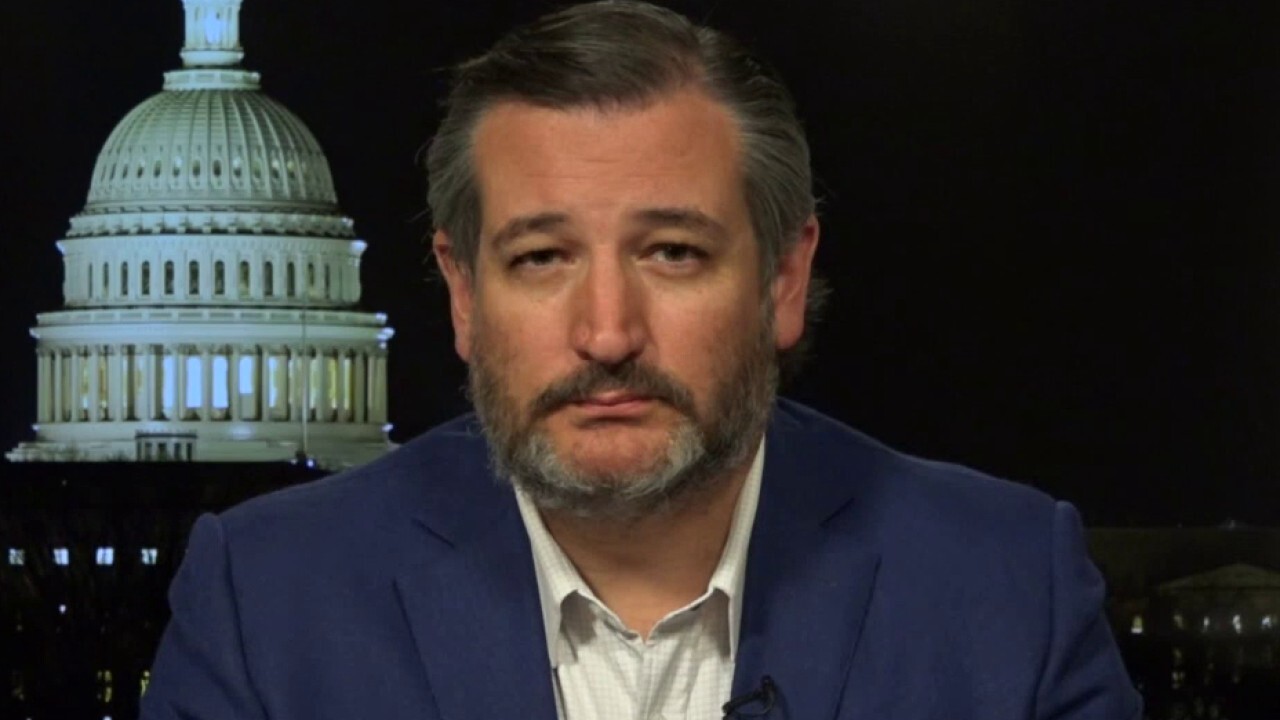 "We have an obligation to protect the integrity of the election," Cruz told host Sean Hannity, "and to protect the integrity of the democratic system. I intend to object tomorrow … and all 11 senators are standing with me in that objection. And what the objection is for, is to demand that we form an election commission that has the authority to investigate these claims of election fraud, to consider the evidence and to make determinations. These allegations are serious."