The counterstrike, which happened Tuesday evening in the U.S. and early Wednesday morning local time, targeted Hamas military compounds, according to the IDF.

The targets were used by Hamas' Khan Yunis and Gaza Brigades for "terror activities," according to the IDF.

"The Hamas terror organization is responsible for all events transpiring in the Gaza Strip, and will bear the consequences for its actions," the military said in a statement. "The IDF is prepared for any scenario, including a resumption of hostilities, in the face of continuing terror activities from the Gaza Strip."

Authorities on both sides said there were no injuries, the Times of Israel reported.

The violence comes just three weeks after a cease-fire halted 11 days of fighting that marked the worst clashes between the IDF and Hamas militants since a small-scale war in 2014. CLICK HERE FOR MORE ON OUR TOP STORY.

Biden urged to confront Russian strongman on microwave attacks on US spies, diplomats
As President Biden heads into the summit meeting with Russian President Vladimir Putin, a bipartisan group of Senate lawmakers is calling on the president to raise the issue of directed-energy microwave incidents targeting U.S. diplomats and top national security and CIA officials.

"Certainly the Russians are one of the key suspects. We don't know for sure, but keep in mind there have been more than a hundred American public servants who have been injured by these directed energy attacks," said Sen. Susan Collins, R-Maine, during an interview with CBS' "Face The Nation." "We need not only to take care of their medical needs, but also to find out who it is."

She added, "I hope the president will bring up this issue with President Putin directly." 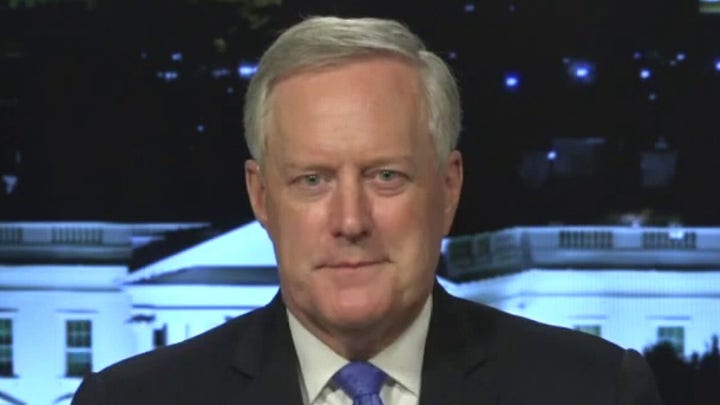 Lawmakers led by Collins and other members of the Senate Intelligence Committee pushed a bill to provide compensation for the 130-plus American diplomats and CIA agents who have been affected by an apparent microwave weapon leading to what is now known as "Havana Syndrome."

The attacks were first noticed in Cuba five years ago, but since then have been documented taking place in Moscow, Shanghai and even Washington, D.C. Senators Mark Warner and Marco Rubio, the top Democrat and Republican on the Senate Intelligence Committee, said these incidents are "ongoing."

Robert Redfield: Some biolab researchers show 'arrogance' that 'nothing can go wrong'
In an exclusive interview with Fox News' Dr. Marc Siegel, former CDC Director Robert R. Redfield Jr. warned scientists against expressing "arrogance" in their work that could lead to dangerous pitfalls due to their haste.

During a larger discussion on the dangers of gain-of-function research, and the potential for lab-leak scenarios as posited by many Americans following the coronavirus pandemic, Redfield warned against too much self-confidence in the scientific community.

Redfield said that some scientists and researchers tend to show "arrogance" toward the infallibility of their work, believing that nothing can or will go wrong. 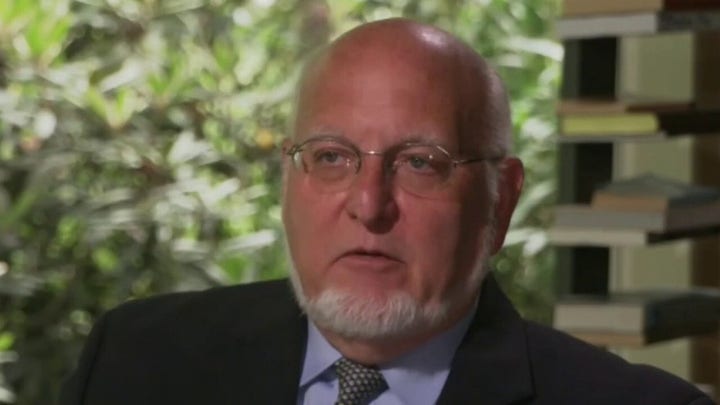 "It may be, in fact, that unfortunately that's not true anymore, that something did go wrong, and not intentionally," said Redfield.

In regard to theories about lab leaks, Redfield added that there is a possibility a worker or workers could have contracted a virus and simply been asymptomatic – leading to further infections that weren't so.

"It's not unfeasible that this virus escaped asymptomatically. And eventually, as cases developed in the elderly, we began to recognize an epidemic," said Redfield. CLICK HERE FOR MORE.

TODAY'S MUST-READS:
- Teigen apologizes for cyberbullying, pokes fun at past in same post.
- Dad speaks out after TV star daughter's sudden death.
- Kevin Durant may have just played his greatest game ever.
- Lyft driver charged with sexual assault on teen riding home from school.
- Is Madison LeCroy the one behind Bennifer 2.0? 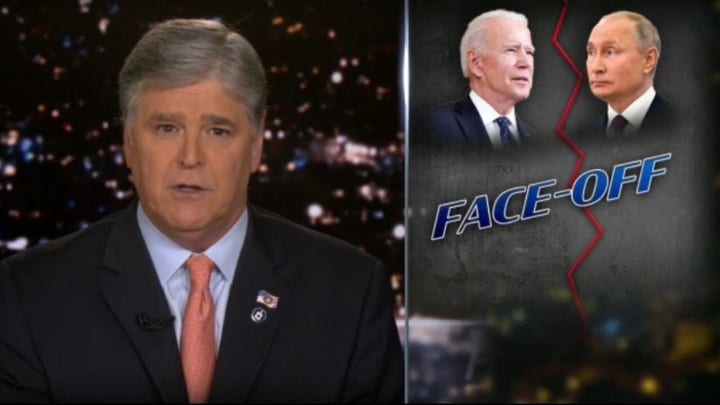 "The administration is scared to death Joe will deeply embarrass himself and the country even further, and that Vladimir will take advantage of Joe's clear cognitive weakness and constant state of confusion," he said.

Fox News First was compiled by Fox News' David Aaro. Thank you for making us your first choice in the morning! We’ll see you in your inbox first thing Thursday.