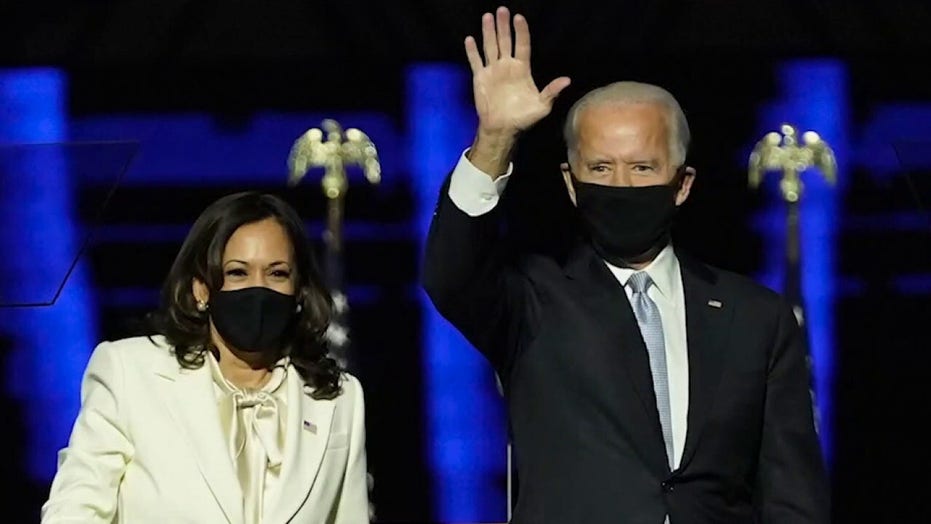 Pennsylvania Congresswoman Chrissy Houlahan weighs in on the race in Philadelphia on 'Democracy 2020.'

The family-owned, Philadelphia-based landscaping company where President Donald Trump’s campaign held a press conference on Saturday after Joe Biden was projected as the president-elect of the United States, is currently riding out its five minutes of fame — and capitalizing on it, too — by selling merchandise.

T-shirts, hoodies and stickers for sale with slogans like “Make America Rake Again” and “Lawn and Order” were up for sale on the groundskeeping company’s website Tuesday charging $25 for T-shirts and $50 for hoodies.

The Holmesburg-based company catapulted to viral fame after Trump tweeted out his team would be holding a press conference there on Saturday morning. (Trump's original tweet suggested that the press conference would take place at the Four Seasons in Philadephia; he later deleted and corrected that tweet.)

The tweets were met with much confusion, leading some reporters to believe the conference was being held at the luxury Four Seasons Hotel in Center City, and not in the landscaping company’s parking lot. Four Seasons Hotel later tweeted out that it was not affiliated with the press conference.

“It saddens us that we have received such harsh judgment. Our team at Four Seasons would have proudly hosted any presidential candidate’s campaign at our business,” the business said Sunday in a Facebook post.