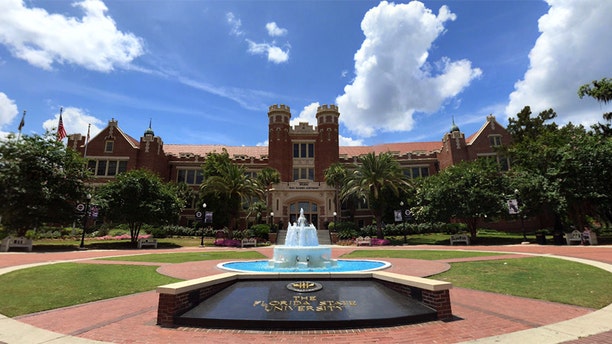 Greek Life at Florida State University has been indefinitely suspended after a freshman pledge died and another fraternity member faces cocaine charges.

The suspension was announced Monday by University President John Thrasher, who didn’t say how long the freeze will last.

"This pause is needed to review and reflect on the loss of a young life and to implement serious changes," Thrasher said. "For this suspension to end, there will need to be a new normal for Greek life on campus. They must participate in that culture.”

Police said there were indications Coffey may have died due to alcohol, but authorities were waiting for the autopsy results before determining how he died.

Another fraternity member, Garrett John Marcy, 20, was charged Monday with the sale and trafficking of cocaine. Marcy is a member of Phi Delta Theta.

During Florida State’s suspension of fraternities and sororities, chapters will not be allowed to hold organized events, aside from meetings with the university or their national chapter.

Alcohol is also banned at all student organization events during the school’s suspension.

Florida State is at least the third university this year to suspend Greek Life, behind Pennsylvania State and Louisiana State.