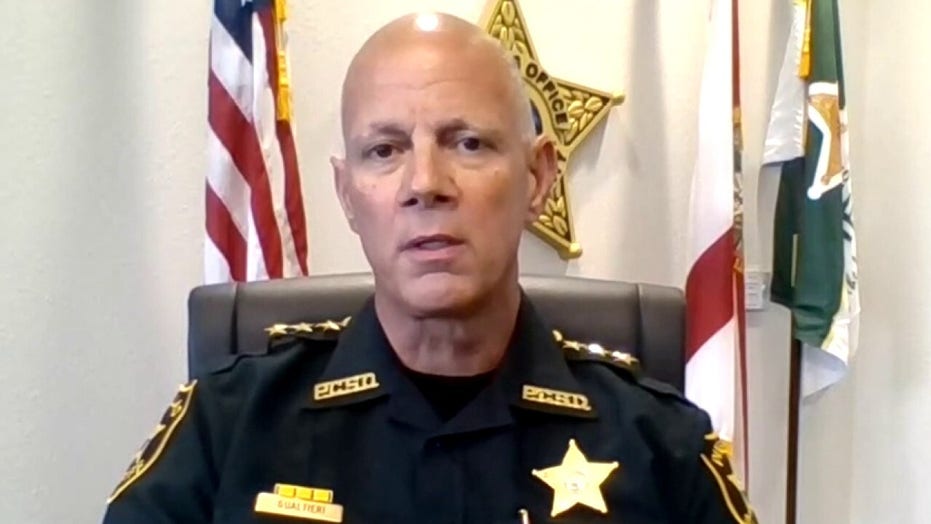 The leader of a Fraternal Order of Police chapter in Florida is apologizing for a controversial Facebook post that sparked an uproar within the local law enforcement community.

Brevard County Sheriff's Office Lt. Robert Gamin wrote on his chapter’s page over the weekend, “Hey Buffalo 57 and Atlanta 6... we are hiring in Florida... lower taxes, no spineless leadership or dumb mayors rambling on at press conferences... plus we got your back... law and order in Florida... move to where you are loved,” according to WOFL.

The “Buffalo 57” refers to the members of the Buffalo Police Emergency Response team who resigned Friday afternoon in support of two officers who were suspended without pay after shoving a 75-year-old man to the ground during a recent protest in New York against police brutality.

The “Atlanta 6,” meanwhile, alludes to six cops from Georgia’s capital city who are now facing charges after a video, prosecutors say, showed authorities pulling two young people from a car and shooting them with stun guns while they were stuck in traffic caused by protests over George Floyd’s death.

In a statement to WOFL, Gamin apologized for the post saying it “was in poor taste and did not reflect the sentiment that I was trying to convey.”

“I would especially like to apologize to all the men and women in law enforcement across the country who report to work every day and conduct themselves like the true professionals that they are,” he added. “Their job is hard enough already and I'm afraid my actions just made it that much harder.”

Gamin’s post had drawn a rebuke from his boss, Brevard County Sheriff Wayne Ivey, who wrote on Facebook that the comments were “extremely distasteful and insensitive to current important and critical issues that are occurring across our country.”

The Melbourne Police Department, which is within Brevard County, also said it is “aware of the posts that have been made... inviting officers from Minneapolis, Buffalo and Atlanta to seek employment as law enforcement officers in Florida.”

“We do not agree with or condone the messages that Brevard F.O.P. has put on its Facebook page and do not support such inflammatory remarks,” it added.