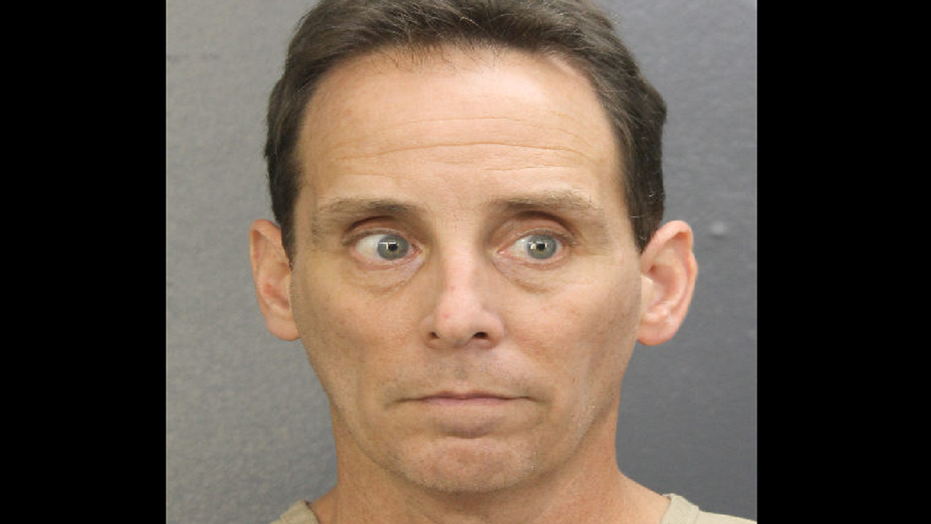 A South Florida pediatrician who was recently charged in federal court with possessing child pornography is a "danger" to the community and must await his trial behind bars, a judge ruled Monday.

Parkland doctor Michael Mizrachy, 49, was charged in federal court on Friday and faces up to 20 years in prison in connection with allegations he kept graphic images and a video of young children and teens, officials said. He was originally arrested in January, when he was hit with the identical state charges and then freed on a $30,000 bond.

Prosecutors allege that Mizrachy used an email account to keep a video showing a naked 5- or 6-year-old girl getting abused by a man. Investigators using search warrants also found photographs of young children and teens in their underwear, taken without their knowledge, on the doctor’s iPhone and computer.

During a hearing on Monday, U.S. Magistrate Judge Alicia O. Valle refused to grant bond for Mizrachy. His arraignment is scheduled for March 12.

Mizrachy's attorney, Richard Merlino, did not immediately respond to Fox News' request seeking comment on Tuesday, but told news outlets last month that his client "has been and remains eager to defend himself against these charges."

The task force got a search warrant that let them search his Yahoo email account, where they found a video that showed a man raping a young girl, the original arrest report in January said.

He told investigators that his Yahoo account was his "hidden secret," the original arrest report in January said.

"In addition to the initial video described in the tip, detectives located several photos depicting what appear to be young children in their bathing suits, underwear or shorts in which none of the children appear to be aware the photos were being taken," the sheriff’s office said in a statement released in January.

In October, detectives got a search warrant for Mizrachy’s home in Parkland. Officials said Mizrachy used an app to chat with a child who was 15 at the time, which also included sexually explicit photographs.

"Mizrachy’s deviant predilections and illegal actions pose a unique and targeted threat to the children of Broward County as well as children in 66 other counties of our state," she wrote.

She said that, after his arrest, Mizrachy had been "unacceptably seeking the ability to see child patients via telemedicine."