Florida moms overdosed on heroin while their newborns were in the backseat, police say 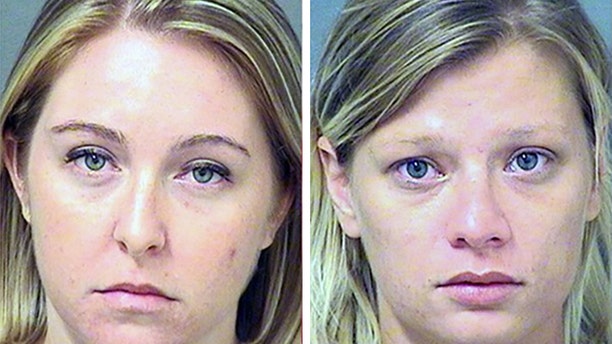 Two Florida women who became friends after meeting at a drug-treatment program were arrested after overdosing on heroin in an SUV with their 1-month-old and 2-month-old babies in the backseat, police said.

Kristen Leigh O’Connor, 27, of Coral Springs and June Ann Schweinhart, 28, of Lake Worth, were charged with child neglect after they were released from the hospital, police in Boynton Beach, Fla., said.

“This is an incredibly tragic situation and ultimately, the ones most affected by this are those innocent, beautiful babies,” Boynton Beach police said in a Facebook post announcing the arrests. “We hope this serves as a wake-up call for these moms, and that they seek further treatment for their addiction. We sincerely wish them all the best.”

Family members of the two women took custody of the newborns.

Police said O’Connor and Schweinhart went to a parking garage Thursday to snort heroin in the company of the two babies. They bought the heroin from a drug dealer for $60.

Schweinhart called 911 when O’Connor began to overdose but then she started convulsing, police said. 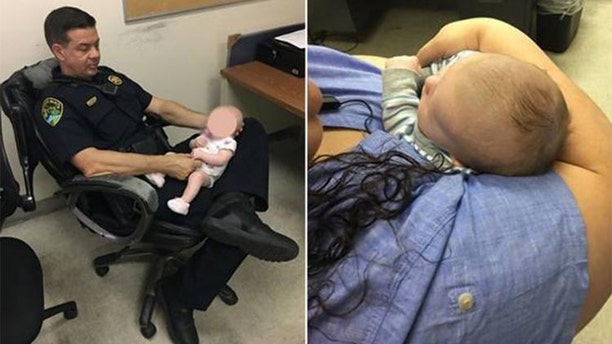 “Fortunately, there was a Good Samaritan nearby who saw all of this happening and took the phone from her to speak with dispatchers,” Boynton Beach police spokeswoman Stephanie Slater said in the Facebook post.

At the hospital, O’Connor told police she and Schweinhart knew each other from a drug treatment program and decided to “hang out” on Thursday, the paper reported.

O'Connor also told police she and Schweinhart became friends because their babies were due the same day, according to the paper. The infants were born four days apart.

A judge told O’Connor she can only see her baby if her mother is present, according to the paper.

Schweinhart was told that if she makes bail she can have contact with her baby if another adult is present.