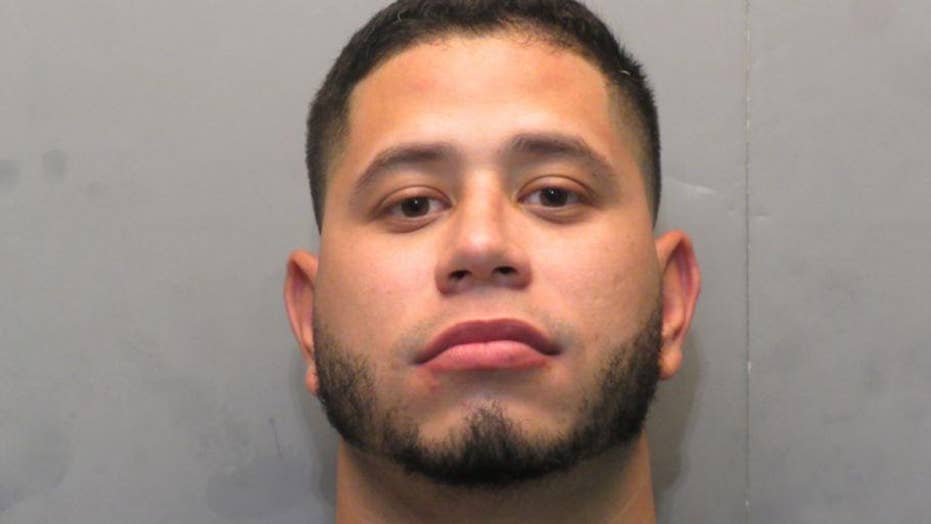 Miami resident Gabriel Molina was arrested for allegedly fleeing from deputies in a Ferrari. Authorities said he admitted to initially speeding, saying, ‘the car is a Ferrari and it goes fast.’

A Florida man was arrested Sunday for allegedly fleeing from deputies in a Ferrari and authorities said he admitted to initially speeding, saying,  “the car is a Ferrari and it goes fast,” reports said.

Authorities said they were alerted to the sports car driving recklessly and when deputies tried to pull him over, he sped up to 100 mph, ABC Action News reported. He allegedly turned off the car’s lights and continued on his way.

Molina, who lives in Miami, was reportedly driving in the Florida Keys at mile marker 87 at 2:13 a.m. He was eventually found at a gas station with a female passenger, the report said.

He allegedly admitted to speeding, but denied eluding authorities, NBC-2 reported. The female passenger allegedly told authorities that she told him to slow down after seeing the lights on the patrol car. She was not charged.