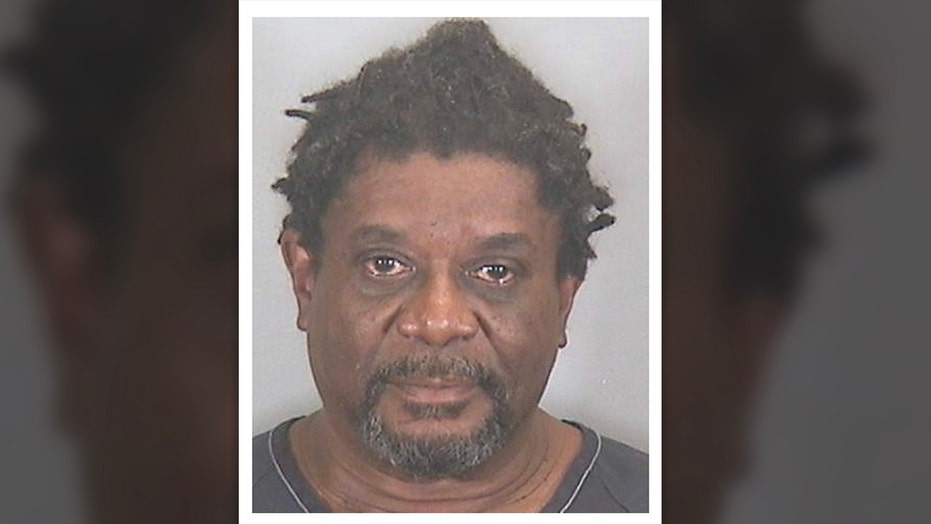 A Florida man who deputies say requested a vote by mail ballot for his dead wife has been charged with a felony.

Larry Wiggins, 62, a registered Democrat from Sarasota, requested the mail-in ballot for his wife this month even though she died in 2018, the Manattee County Sheriff’s Office said Thursday.

Sheriff's department officials said that Wiggins admitted to mailing in his deceased wife’s ballot request and told detectives that he was “testing the system to see if it worked.”

“He wanted to test the system," Manatee Supervisor of Elections Mike Bennett told the Sarasota Herald-Tribune. "He did test the system and guess what? It worked."

RETURN TO SENDER: DC VOTERS ARE BEING SENT MAIL-IN BALLOTS FOR EX-RESIDENTS

Bennett said his staff discovered the fraud during a routine check of the voter roll that is done whenever someone requests a mail ballot, the paper reported Friday. He said the voter database is constantly being updated, including with information from the state Department of Health on voters who die.

“As soon as they pulled up the file it showed that she is dead,” Bennett said, the paper reported.

The supervisor's office then compared the handwriting on the absentee ballot request for Wiggins's wife with her signature on file, and discovered that Wiggins had forged his wife's signature, according to paper.

Deputies were alerted on Sept. 17 and prosecutors agreed this week to take the case to court.

Wiggins was booked Thursday on a charge of requesting a vote by mail ballot on behalf of another elector and released on $1,500 bail. The crime is punishable by up to five years in prison.

The Republican Bennett said the Wiggins case was the first case of voter fraud he has come across in Manatee County since becoming the top elections official in 2012.

“The amount of fraud committed in Florida in elections is very small," Bennett said, the paper reported. "People complain that vote by mail is crooked; it’s not, we catch them, we verify it and any supervisor of elections in the state of Florida I know is just as conscious about it as I am.”

Regardless, the incident is likely to stoke fears of widespread vote-by-mail fraud, something President Trump has been warning about as states expand mail voting due to the coronavirus pandemic, the Herald-Tribune reported.