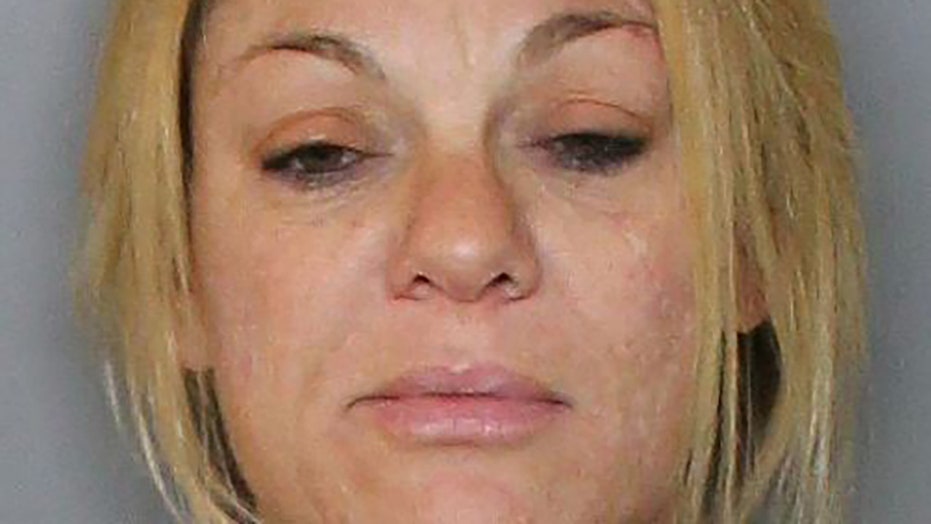 A Florida woman was arrested Monday after authorities say she was caught skinny-dipping in a random homeowner's pool.

The man who lives at the residence told Charlotte County Sheriff’s deputies that he throught something was amiss when he found clothing strewn across his lanai. He then spotted the naked stranger in his pool, police say. Police identified the alleged skinny-dipper as Heather A. Kennedy, 42.

Responding deputies claim Kennedy was confrontational and resisted arrest. She was taken to the Charlotte County Jail where they say she refused to tell them her name. They said they were able to identify her through previous jail booking photos.

Heather A. Kennedy, 42, was arrested Monday and is facing charges of trespass in structure or conveyance and resisting an officer without violence (Charlotte County Sheriff's Office)

She is facing charges of trespass in structure or conveyance and resisting an officer without violence.

Port Charlotte is about 100 miles southeast of Tampa.