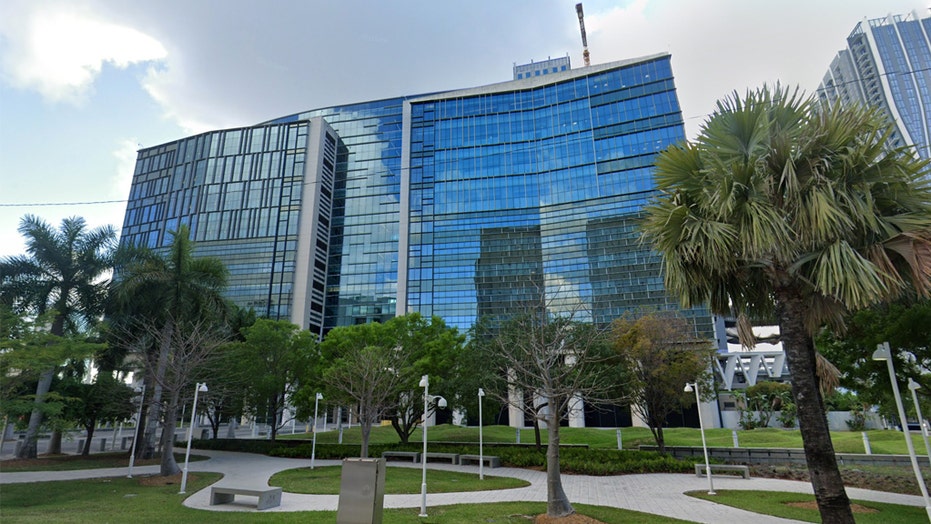 You have the right to remain protected from the coronavirus.

A Florida defense lawyer turned heads this week when he showed up to a federal courthouse in a full hazmat suit complete with gloves, a respirator mask and face shield, reports said Wednesday.

“I don’t blame you, man!” court officers and marshals said to Samuel J. Rabin Jr. as he entered the courthouse, according to Law.com.

“Is there something we should be worrying about?” a pair of cops initially asked the attorney.

“I’ve got to go to court,” Rabin replied.

The lawyer had an important sentencing hearing for his client and amid a recent surge in coronavirus cases in the Sunshine State, Rabin didn’t want to take any risk of catching or spreading the bug.

“The judge had no issue with me wearing it,” Rabin told the outlet.

“She understood, quite frankly, and wasn’t upset about it in any way.”

Of course, Rabin had the option of using Zoom for the hearing but felt he had the ethical duty to stand beside his client during such an important moment in his client’s case.

“A sentencing is the most important stage of a person’s life that’s facing a criminal case, and I just think a lawyer has an ethical obligation to be standing there with them,” Rabin said.

DESANTIS SAYS FLORIDA SEEING MORE COVID-19 SPREAD AMONG YOUNGER PEOPLE: 'WE ARE PREPARED FOR THIS'

Leading up to the big moment, Rabin called on a contact he knows in the medical supply world so he could obtain the 3M disposable hazmat suit. The virus-defending garb closes all wrist, ankle and face openings with elastic.

While the white “bunny suit,” as doctors call it, wasn’t exactly high-fashion, a local judge pointed out there’s room for improvement in case Rabin needs to come back to court again.

“It would have been a nice touch if he had worn a tie on the outside,” Miami-Dade Circuit Judge Miguel M. de la O quipped on Twitter.

Rabin’s get up soon made the rounds on social media after a colleague snapped a pic of him and eventually appeared on David Oscar Markus’ Southern District of Florida Blog.

“Sam Rabin is a legend,” read the title.