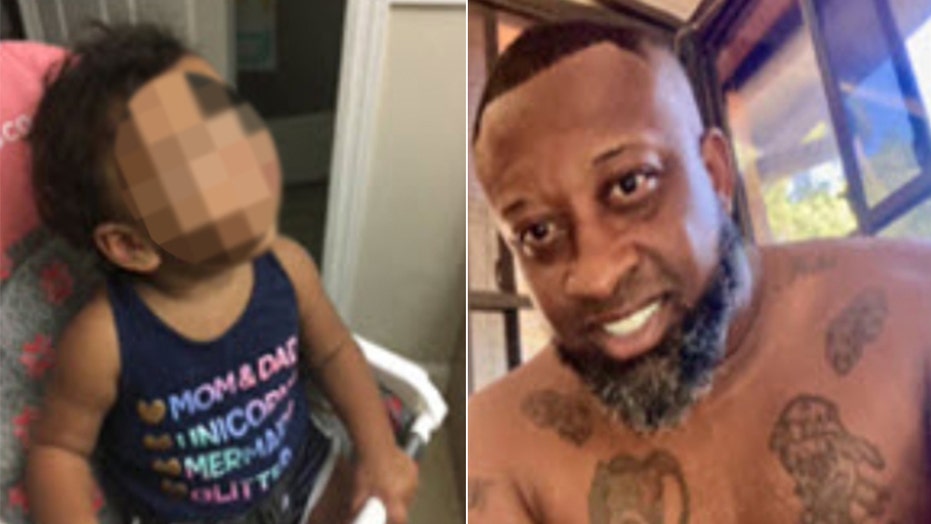 Police said they received a call Wednesday night from a mother who said she had left her daughter in the care of the girl’s father. She said the girl and Smith were gone when she returned home, but the infant’s diaper bag was still there.

Police said they obtained information that Smith "was possibly out attempting to obtain narcotics." A Florida Missing Child Alert was activated.

Police canceled the alert early Thursday morning after Smith returned home with the girl. They said she was in good spirits, but apparently had a soiled diaper, Orlando’s FOX 35 reported.

Police said Smith told them he drove around, offering rides to people for money which he used to purchase methamphetamine to get "lit" with friends.

Fruitland Park is located in Central Florida, about 50 miles northwest of Orlando.