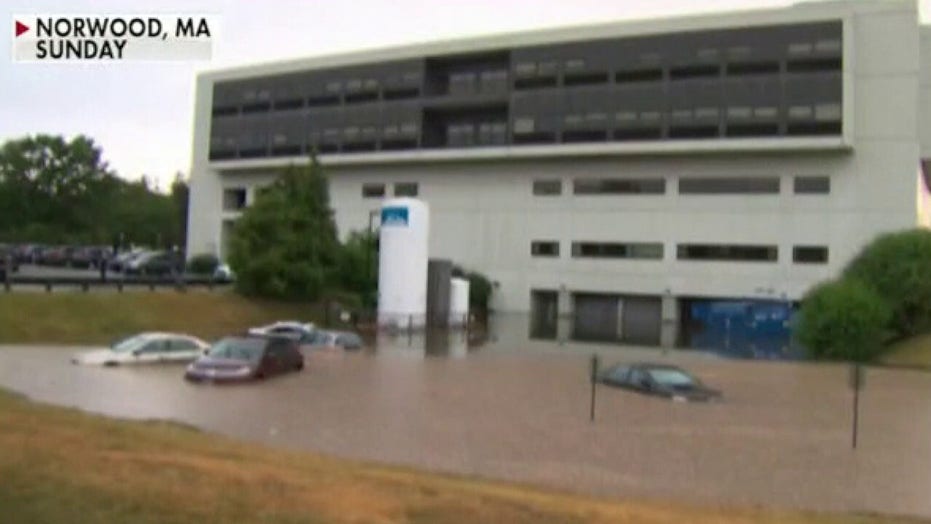 Drenching thunderstorms in Massachusetts on Sunday triggered severe flash flooding that sent up to 4 feet of water to the basement of one hospital.

The National Weather Service (NWS) office in Boston said a swath of over 3 inches of rain fell across Southeast Massachusetts as storms moved through the area, triggering a flash flood emergency.

Floodwaters inundated Norwood Hospital with up to 4 feet of water in the basement and water that made it into part of the Intensive Care Unit (ICU), according to the NWS.

Norwood Hospital employees said they had to run for safety as floodwaters tore down doors in the basement of the building. 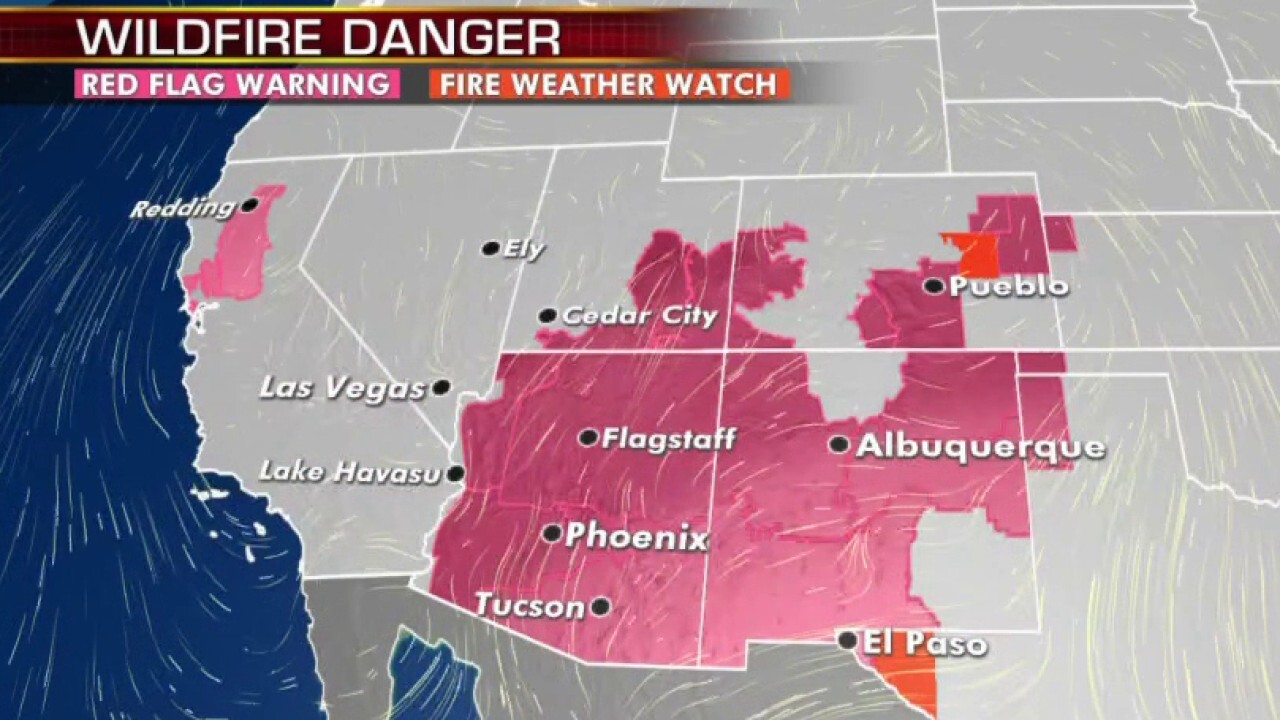 “It was something like a movie, it was like we were running away from water when it burst open all the doors in the basement," Michael Ware, who works in food services for Norwood Hospital, told Boston 25 News. “Kitchen appliances everything in the basement is currently floating even if it’s heavy, it doesn’t matter it’s floating. Fridge, a vending machine, the wall broke.”

“It came through multiple areas, but we were able to get through all of this with zero injuries," he said.

Perla told Boston 25 that dozens of patients were transported to other hospitals, including a few from the ICU.

Crews were working by Sunday night to pump and drain water away from the building.

A woman speaks to a person in a vehicle stranded in water, Sunday, June 28, 2020, on a flooded street in Norwood, Mass. (AP Photo/Steven Senne)

“I don’t think we can assume that a facility can take on 8 feet of water and think that there’s a fail-safe,” Perla told Boston 25.

As fire crews worked to secure the hospital and transport patients to other facilities, police were busy helping stranded drivers stuck in floodwaters. 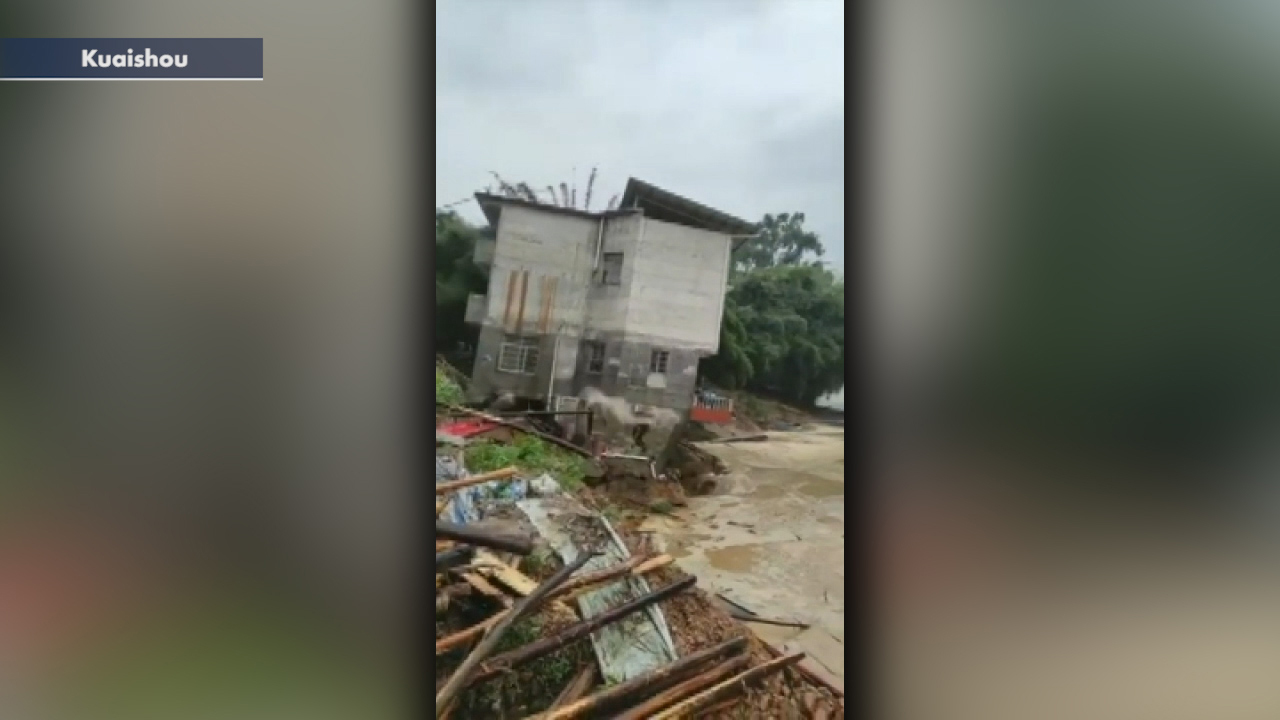 Photos released by police showed several vehicles that stalled out.

Brooks said the flooding was so severe that manhole covers were lifted out of place and washed down several streets away.

Besides the flooding, several hundred residents were also without power due to outages caused by the storms, according to news outlet Wicked Local.