NY Dem lawmakers 'trash' Cuomo's explanation for nursing home data delay: 'No one believes you'
New York State Democrats lashed out at Gov. Andrew Cuomo Monday following a press conference in which he made a disputed claim about his administration’s handling of requests for data on COVID-19-related deaths at nursing homes. 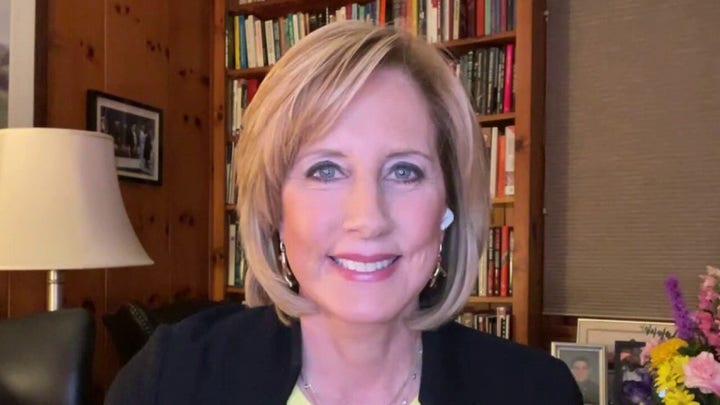 The governor sought to clarify his team’s actions at the press conference, telling reporters that the Department of Justice and state legislatures submitted requests for data at the same time last summer. Cuomo said his team opted to prioritize the federal inquiry and informed state lawmakers their request for data would be "paused" in the meantime.

"We gave precedence to the DOJ. We told the assembly that, we told the Senate that and that's what we did. We were also in the midst of managing a pandemic," Cuomo said at the press conference.

Cuomo said any disconnect between his office and state lawmakers was the result of a "breakdown in communication between the staff and members of the legislature." But several Democratic lawmakers, including New York State Sen. Jessica Ramos, denied that Cuomo’s office ever informed them of its decision.

"Trash. No one believes you," Ramos wrote on Twitter.

"At no point did the Administration notify the legislature about a DOJ investigation," she added. "People died and Cuomo lied then he had the gall to write a book." CLICK HERE FOR MORE ON OUR TOP STORY.

Tucker Carlson: The great Texas climate catastrophe is heading your way
The Green New Deal has come, believe it or not, to the state of Texas. How's it working out so far? 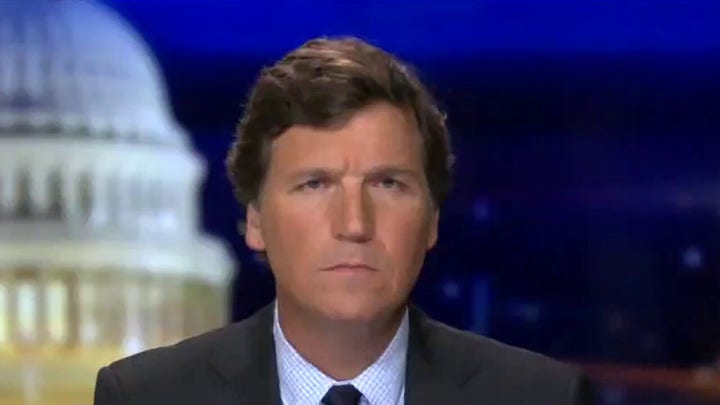 Well, the good news is all that alternative energy seems to have had a remarkable effect on the climate. Sunday night, parts of Texas got the temperatures that we typically see in Alaska. In fact, they were the same as they were in Alaska. So global warming is no longer a pressing concern in Houston.

The bad news is, they don't have electricity. The windmills froze, so the power grid failed. Millions of Texans woke up Monday morning having to boil their water because with no electricity, it couldn't be purified.

The ironically named Electric Reliability Council of Texas, which oversees the grid, had no solution to any of this. They simply told people to stop using so much power to keep warm. So in Houston, hundreds of shivering Texans headed to the convention center like refugees to keep from freezing to death. Some Texans almost certainly did freeze to death. Later this week, we'll likely learn just how many more were killed as they tried to keep warm with jury-rigged heaters and barbecues and car exhaust.

That happens every time when the power goes out; even advanced societies become primitive and dangerous, and people die. We've seen it happen repeatedly in California for years now, rolling blackouts in a purportedly First World state that is slipping steadily into chaos. CLICK HERE FOR MORE.

Trump drives past jubilant supporters at impromptu rally in Florida
Former President Trump marked President’s Day by waving to a throng of supporters gathered near his south Florida home. 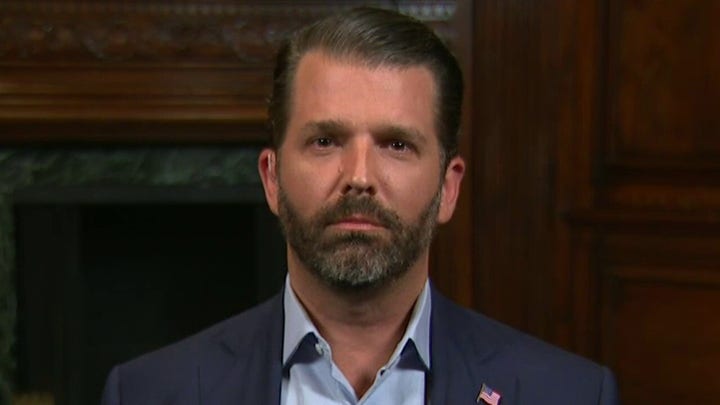 Supporters of the former president gathered in West Palm Beach, Florida on Monday,  just a few miles west of Trump’s residence at the Mar-A-Lago resort.

As the former president’s motorcade rolled past the crowd, Trump waved to supporters from inside his vehicle.

The rally was reportedly organized to mark Presidents Day and to celebrate Trump’s acquittal Saturday in his Senate impeachment trial.

The former president was acquitted of one count of inciting the attack on the Capitol. Trump was impeached by the House on Jan. 13, with 10 Republicans joining all 222 Democrats in the chamber in voting to impeach, and 197 Republicans opposing. CLICK HERE FOR MORE.

In other developments:
- Trump Jr. vows father will 'keep pushing that America First agenda' after impeachment acquittal
- Trump impeachment poll: 58% say he should have been convicted

THE LATEST FROM FOX BUSINESS:
- Parler announces it's back online with new hosting service
- Dollar hits the doldrums as recovery optimism thrives
- US Postal Service planning to increase rates, slow down first-class mail: report
- Biden minimum wage hike faces questions about his commitment to the plan 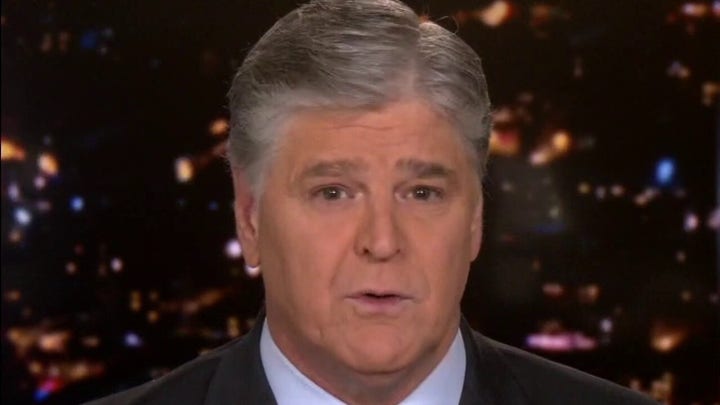 "This is a question the Republicans are going to have to ask themselves," Hannity said, "where was John Thune and Mitch McConnell fighting against the biggest abuse of power, corruption scandal in our history in Operation Crossfire Hurricane? They were missing in action. Where’s the sanctimonious Mitch McConnell, John Thune demanding that Congress and Kamala Harris, Chuck Schumer, Nancy Pelosi, Maxine Waters – when is he going to give a speech on the Senate floor and hold those Democrats accountable for their incitement of insurrection and their insurrection-like language?"